The Cottage on Juniper Ridge 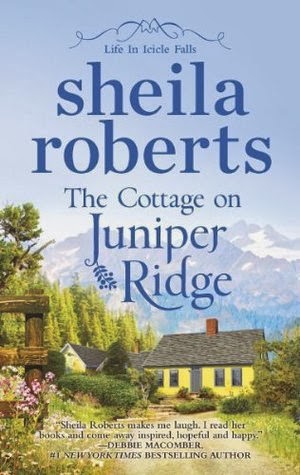 Welcome to Sheila Roberts book tour.
1.Sheila, what are you working on now?

I’m busy putting the finishing touches on this year’s holiday novel, “The Lodge on Holly Road.” Christmas is my favorite holiday and I love writing Christmas stories. This one is especially fun since it’s about a Santa who’s lost his Christmas spirit.

2.What’s the hardest part of writing for you?  The easiest?

The hardest part of writing is working to meet deadlines. That can be stressful. As for the easiest part, for me that is starting a book. I love plunging in to that first chapter and introducing my character to the world (and myself!)

3.Would you dare to tell us five things that no one would know about you?


I reeeally want to go on DANCING WITH THE STARS. Don’t you think they should have a writer on there?


I tend to be a worrier. That’s a bad habit though and I’m trying to break it!


I love the smell of gasoline. I know. How weird is that?!

4.What's the best thing about being an author?

That would be a tie between getting to make up stories and get paid for it and meeting readers. I feel blessed to have met so many great people over the years through my writing.

5.What are your future plans for your writing? 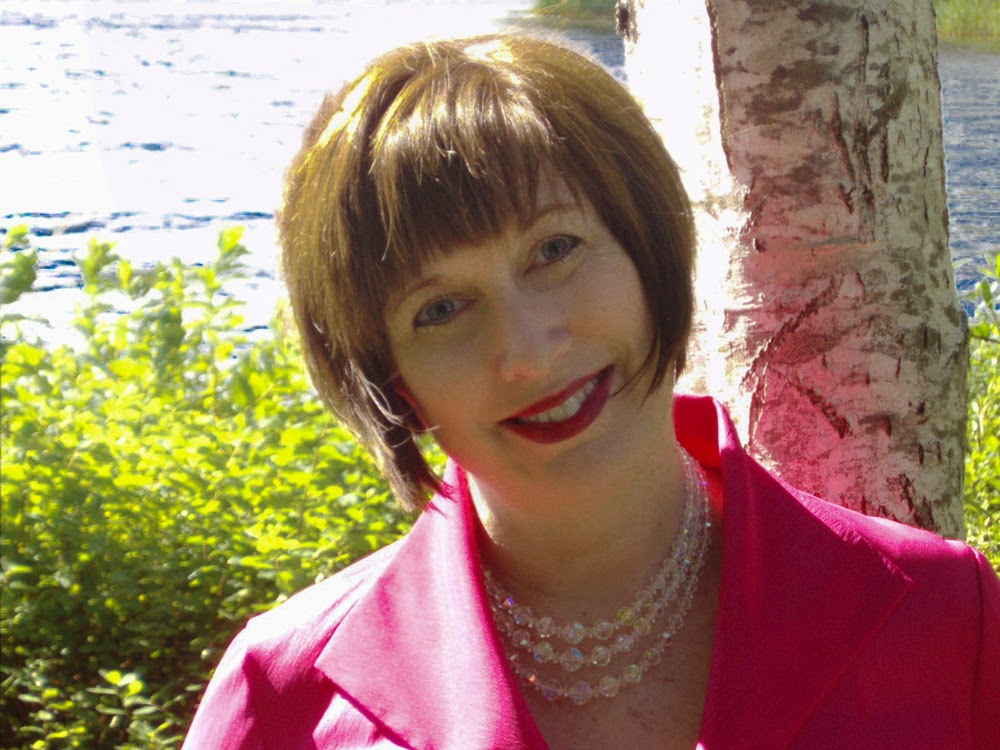 AUTHOR Bio and Links:
Sheila Roberts is married and has three children. She lives on a lake in the Pacific Northwest. Her novels have appeared in Readers Digest Condensed books and have been published in several languages. Her holiday perennial, On Strike for Christmas, was made into a movie for the Lifetime Movie Network and her her novel The Nine Lives of Christmas has been optioned for film. When she’s not writing songs, hanging out with her girlfriends or trying to beat her husband at tennis, she can be found writing about those things dear to women’s hearts: family, friends, and chocolate.
Readers can find me on:
http://www.sheilasplace.com
Facebook: Author Sheila Roberts
Twitter:_Sheila_Roberts
Buy link for Amazon:
http://www.amazon.com/Cottage-Juniper-Ridge-Icicle-Falls/dp/0778314545/ref=sr_1_1?ie=UTF8&qid=1388790773&sr=8-1&keywords=The+cottage+on+juniper+ridge
Buy link for B & N:
14545/ref=sr_1_1?ie=UTF8&qid=1388790773&sr=8-1&keywords=The+cottage+on+juniper+ridge
Sheila will be awarding a $25 B & N gift card and an eCopy of The Cottage on Juniper Ridge to a randomly drawn commenter during the tour and comment often. You can find her schedule at http://goddessfishpromotions.blogspot.com/2014/01/virtual-book-tour-cottage-on-juniper.html
Posted by Elaine Cantrell at 8:52 AM

Thanks so much for having me today!

I would love to see you on Dancing With The Stars. Yes they should have an author.

I am SUCH a hypocondriac! I tend to feel pretty energy zapped because of some kidney troubles I had in the past...so when I feel at all tired, my mind jumps to everything from Kidney stones to cancer! Sometimes I've just gotta calm down. lol!

I can fully relate to Jenn's dilemma of being over-exended and taxed to the max by obligations. I had a very high-powered career with the commensurate salary and all the window dressing to go along with it. However, I was working 70 hours a week and never got to enjoy a single thing my exorbitant salary purschased, The stress and the resulting migrainses almost killed me!
I too maoved away to the seashore, put on some cutoffs and flipflops and am now living a much happier life.
Broke and glad of it in Florida,