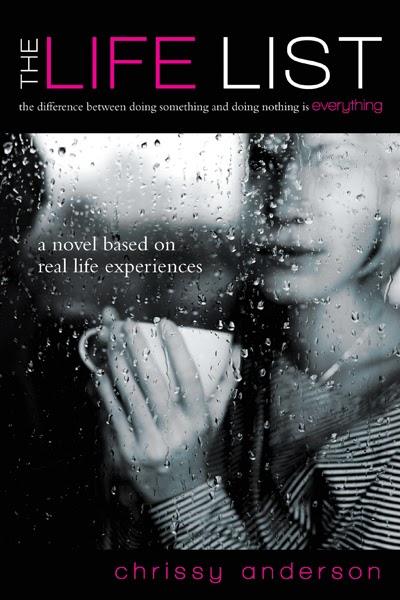 When she was just sixteen, Chrissy Anderson made a life list…

…The outcome is a dream husband, a career to envy, and the kind of best friends every girl wants.  Then out of nowhere…an affair. What would you do if you realized the life you created wasn’t right for you? You think you know the answer?  Think again. Follow Chrissy as she lies and cheats and ultimately learns to tell the truth to herself and those that she loves.


At twenty-eight, Chrissy has been steadily checking off the boxes on her life list as she mocks the style and life choices of everyone around her. She’s got it all—or so everyone thinks. Her life begins to fall apart when she unexpectedly meets a much younger man, Leo, who makes her question just how perfect her “perfect life” really is. With the help of her no-nonsense therapist, Dr. Maria, Chrissy learns more about herself than she anticipates.  But it isn’t until she stares an untimely death in the face that Chrissy is catapulted into an overdue reality check.  Only then does she scramble to correct the mistakes of her past…trying to figure out if it’s her husband Kurt, her lover Leo, or both that she has to leave behind to make everything right.

Women of all kinds will be able to relate to the pressure of constructing the ideal life, only to fall short. Not everyone will agree with Chrissy Anderson’s decisions, but all will pause as they follow along on her journey to ask, “What would I do if I were her?”

The Life List, book ONE of The List Trilogy, will take you on a rollercoaster of emotional highs and lows as Chrissy makes mistakes on her bumpy road to happiness.  Come along for the ride and you’ll be left breathless and ready to find out what she does next in book TWO, The Unexpected List.
EXCERPT:
And then out of nowhere I turn into Heather Locklear. No, Tawny Kitaen! No wait…I’m one of those smokin’ hot chicks on a Budweiser poster who’s licking the side of a dripping wet beer bottle! Whoever the hell I am, I’m NOT Chrissy Anderson. She would never have the guts to look deep into a beautiful stranger’s eyes and say, “Do you want to kiss me?” 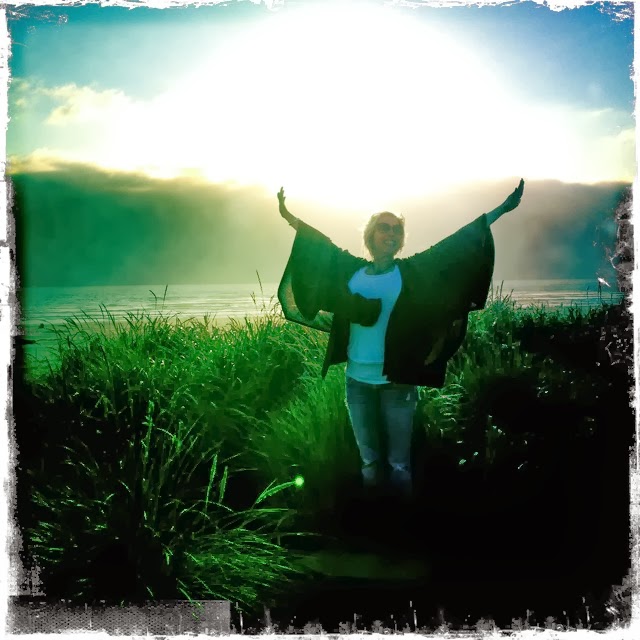 AUTHOR Bio and Links:
CHRISSY ANDERSON spends her life doing exactly what she always wanted: doting on those she loves. A former fashion executive, she is a writer, wife, and mother whose own life events inspired The Life List. She lives in Portland, Oregon, with the love of her life and her beautiful daughter.
www.askchrissy.net
www.facebook.com/chrissyandersonbooks
Chrissy will be awarding a $50 Victoria’s Secret Gift Card to a randomly drawn commenter during the tour. Use this link to enter. http://www.rafflecopter.com/rafl/display/2d9abc1  You can find Chrissy's schedule at http://goddessfishpromotions.blogspot.com/2013/11/virtual-nbtm-book-tour-life-list-by.html
Posted by Elaine Cantrell at 12:00 AM

Sounds interesting. I like the idea of being truthful to yourself

Thanks for this giveaway! :D