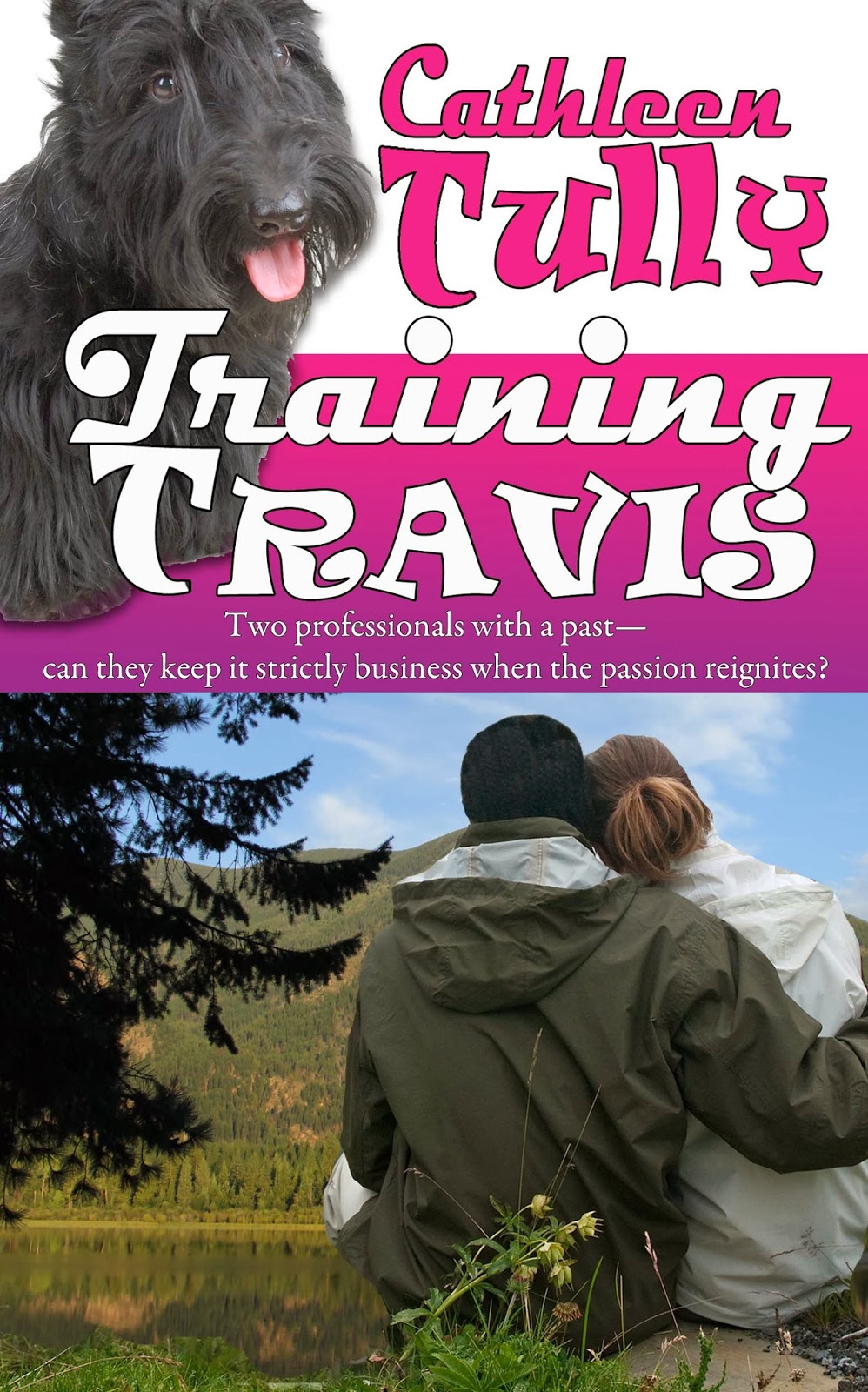 
Rebecca Evans resents Travis McGill. Not only did he break her heart years ago, but he and his daughter represent the family she lots.  Now, all the caffeine in the world wouldn’t prepare her for his permanent move back to the hometown, Golden, PA, they once shared.

Due to the untimely death of his ex-wife, Travis McGill receives full custody of his fifteen year old daughter. He can kiss the quiet lifestyle he’s come to enjoy goodbye when he must live full-time with a teenager.  Soon, renovations not only begin on the old Victorian he’d purchased, but on Travis’ heart.
Excerpt:
Travis sat opposite Becca so he could watch her cook. When she turned to place the bottle on the counter, he noticed she was wore a pair of pointy high heels. Damn. She looked good in anything she wore. He couldn’t help think she looked great in everything that was underneath too.
In an effort to get his mind off her curves and avoid the embarrassment of being caught staring, he said, “So where did you learn to cook?”
Rebecca opened the broiler and turned the pork chops. “Television.”  She placed the fork on the spoon rest and covered the cooked carrots with foil. “What’s so funny?”
His laugh was husky and low. “That’s where I learned. I’m surprised Liz hasn’t bragged about my culinary skills by now.”
Rebecca smiled. “She has mentioned you make one mean marinara sauce.”
He shook his head. “Leave it to a kid to only remember spaghetti sauce.” She held out a wooden spoon filled with salad greens she had just tossed for him to taste.
When Travis’ tongue flicked over his lips, her knees went a little weak.
“What is this dressing? It’s delicious.” He took the spoon from her hand and ate the remainder.
When he licked his fingers, she groaned inwardly.
“Homemade vinaigrette,” she answered weakly.
Travis handed her the wooden spoon and the tips of their fingers touched. Hers tingled. Now more than ever, she knew whatever barrier she had thought she put between them no longer existed.
God help her. 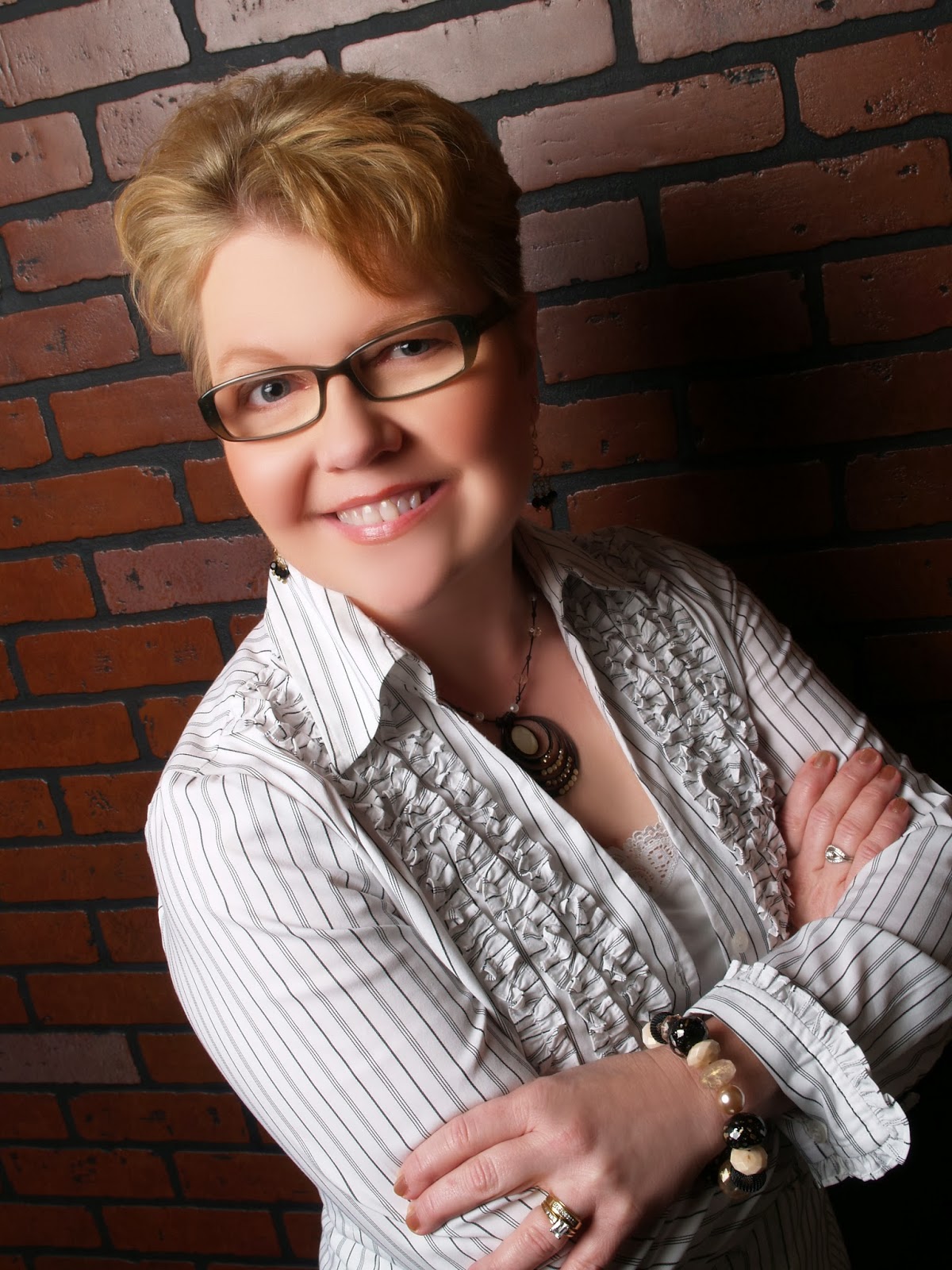 Cathy Tully writes Contemporary Romance, Sweet Romance, and Women’s Fiction. Prior to writing romance, Cathy published a children’s non-fiction book titled, NEBRASKA for Kidhaven Press in 2004. Her first Sweet Romance, ALL YOU NEED IS LOVE, is available through Astraea Press, and Amazon.com. Cathy’s first novella, MARRYING MR. RIGHT is available through, The Wild Rose Press and Amazon.com. Her latest release, TRAINING TRAVIS, is a Contemporary Romance, available through The Wild Rose Press.
A Pro member of Romance Writer’s Of America, and Pan member of The Liberty States Fiction Writer’s, Cathy is a firm believer in continually honing her writing craft. A brown belt in Isshinryu Karate, she loves the feeling of strength and independence it allows her. Cathy can be found on Facebook, and at www.cathytully.com. A born and bred Jersey girl, Cathy lives in central New Jersey with her husband and their two daughters.
Buy Links:
http://www.amazon.com/Training-Travis-Cathy-Tully-ebook/dp/B00G8HXWAE/ref=sr_1_1?ie=UTF8&qid=1390832192&sr=8-1&keywords=training+travis
http://www.wildrosepublishing.com/maincatalog_v151/index.php?main_page=product_info&cPath=195&products_id=5537