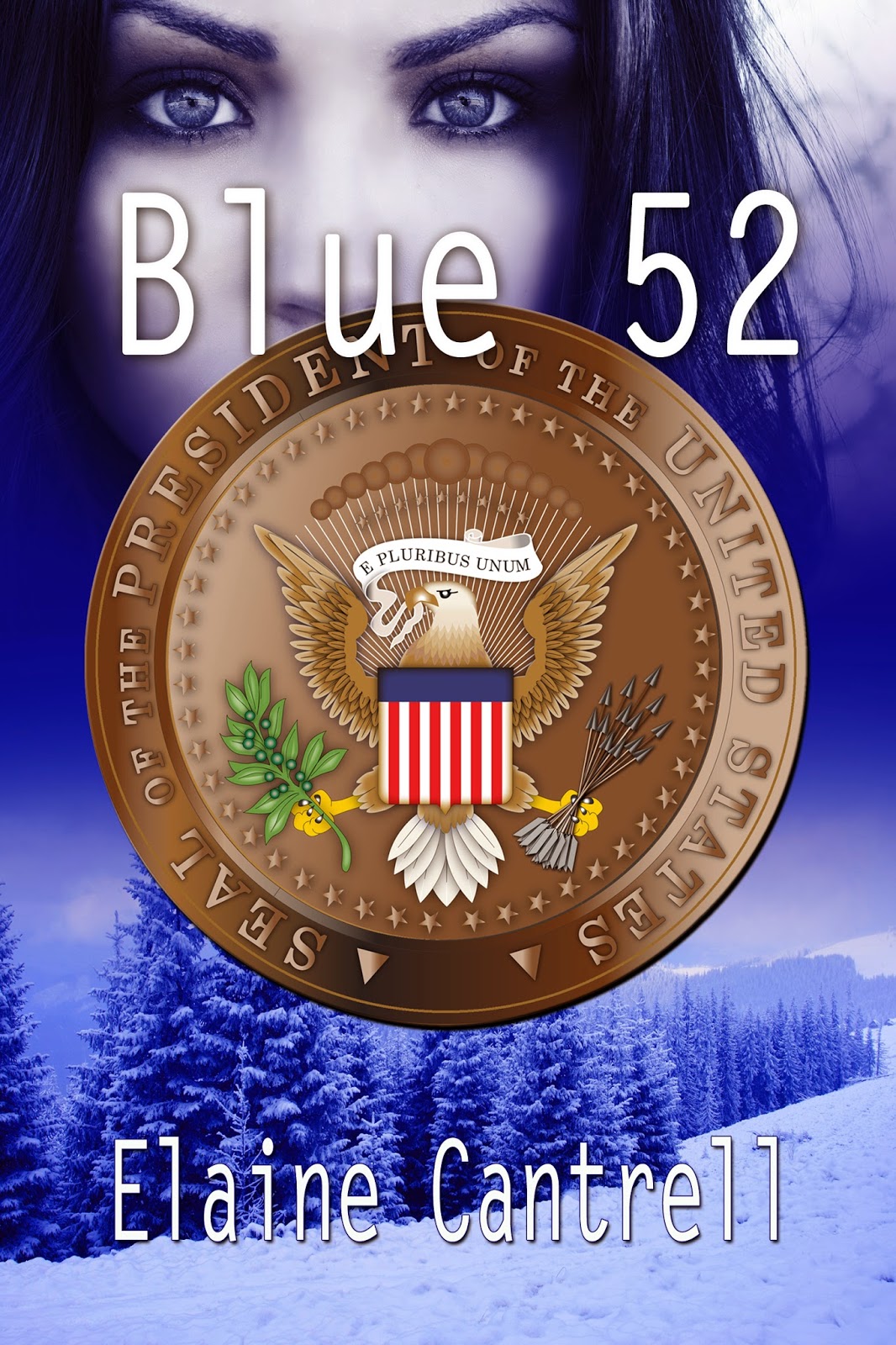 Welcome to Saturday Sample. Today's excerpt comes from Blue 52. In this excerpt, my hero is reflecting on his parents who died when he was three. First a blurb, then an excerpt.

When he thought of them, (his parents) he usually got a warm, safe feeling. He could distinctly remember both of them sitting on the bed with him reading him a story before he went to sleep.

A faint smile curved his lips when he thought of the time he and his mother had sneaked up on his father while he was asleep on the beach. They had poured ocean water from a little sand bucket onto his stomach. He had come awake with a roar and jumped up and chased them down the beach. When he caught them, he had threatened to throw both of them into the ocean. Instead, they had walked down the beach hand in hand and found a hot dog stand where his father bought everyone a hot dog.

Other memories clamored for attention, like the time his mother fell and broke her ankle. He could still picture the fear on his father’s face. His mother had bitten her lip and hidden her face against his father’s shoulder. His dad had hugged her and looked as if he were trying to take away her pain.
When they came home from the hospital, his father had carried her upstairs and stayed with her the entire evening.

Had some of his father’s aides fussed at him for missing appointments? He thought he remembered his father bellowing at them and telling them to leave him alone.

What in the name of God happened on that mountain where they died?

Posted by Elaine Cantrell at 10:56 PM

Hoping to someday get a chance to read and review this book. I love the excerpts I have read for it.