Beyond the Book: Horses 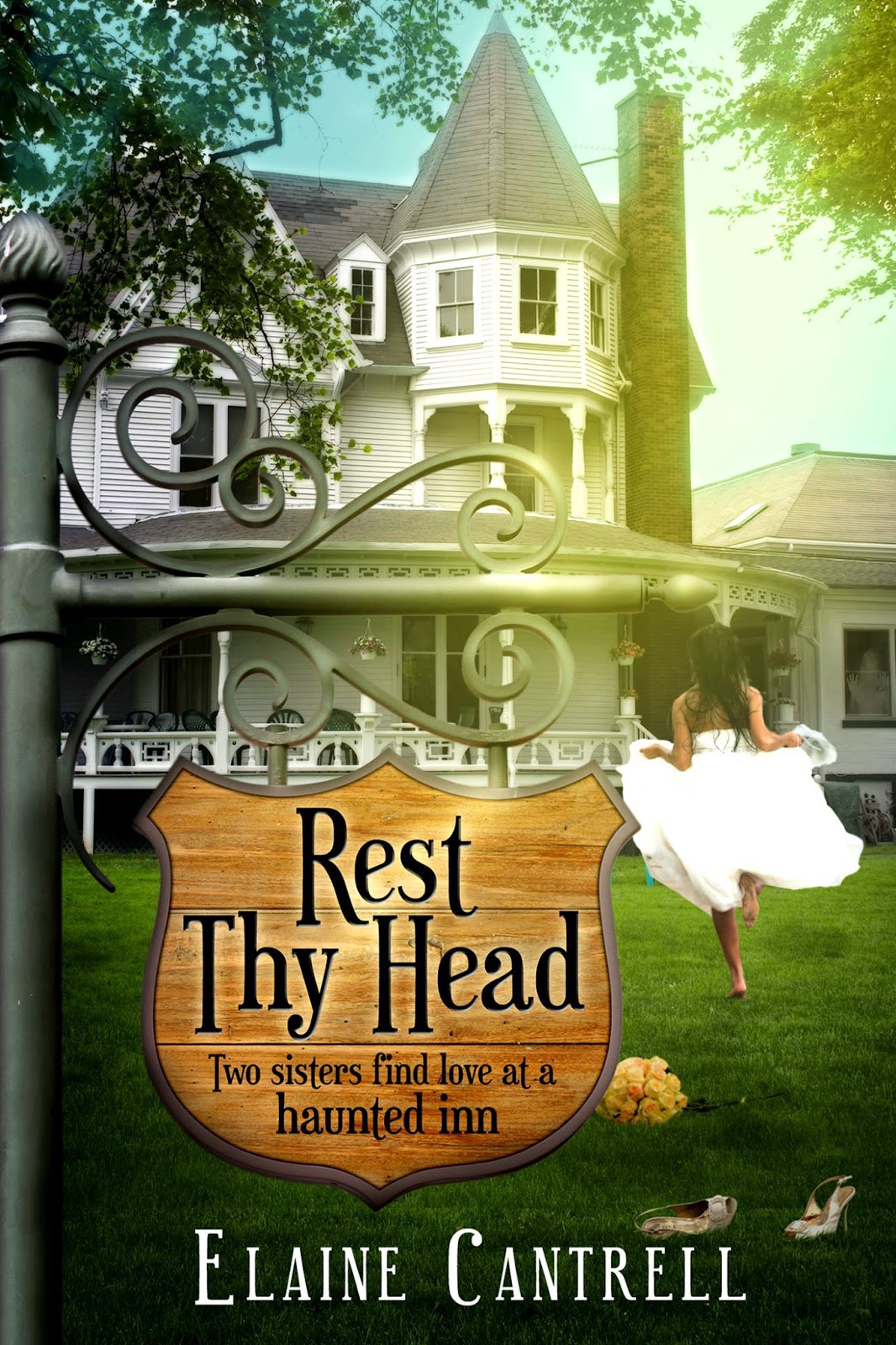 Welcome to Beyond the Book, your chance to keep up with your favorite characters after the story ended. I'd like to introduce to Reggie, Peyton O'Malley's horse in Rest Thy Head. Reggie is a pinto, a brown and white spotted horse. She was named after a girl Jake went to high school with. 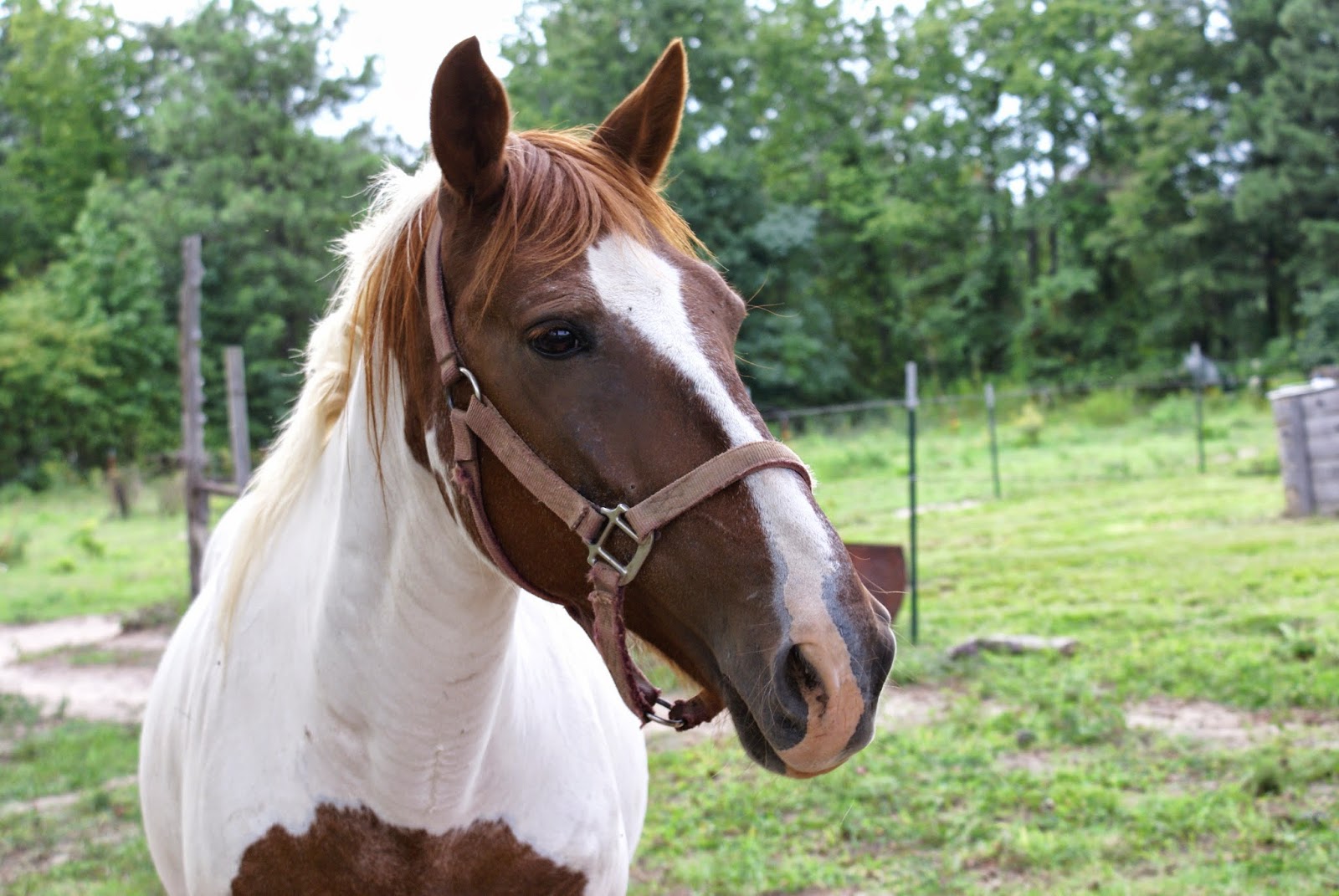 This is Jake's horse, Cinnamon who got his name because Jake thought he was the color of cinnamon. 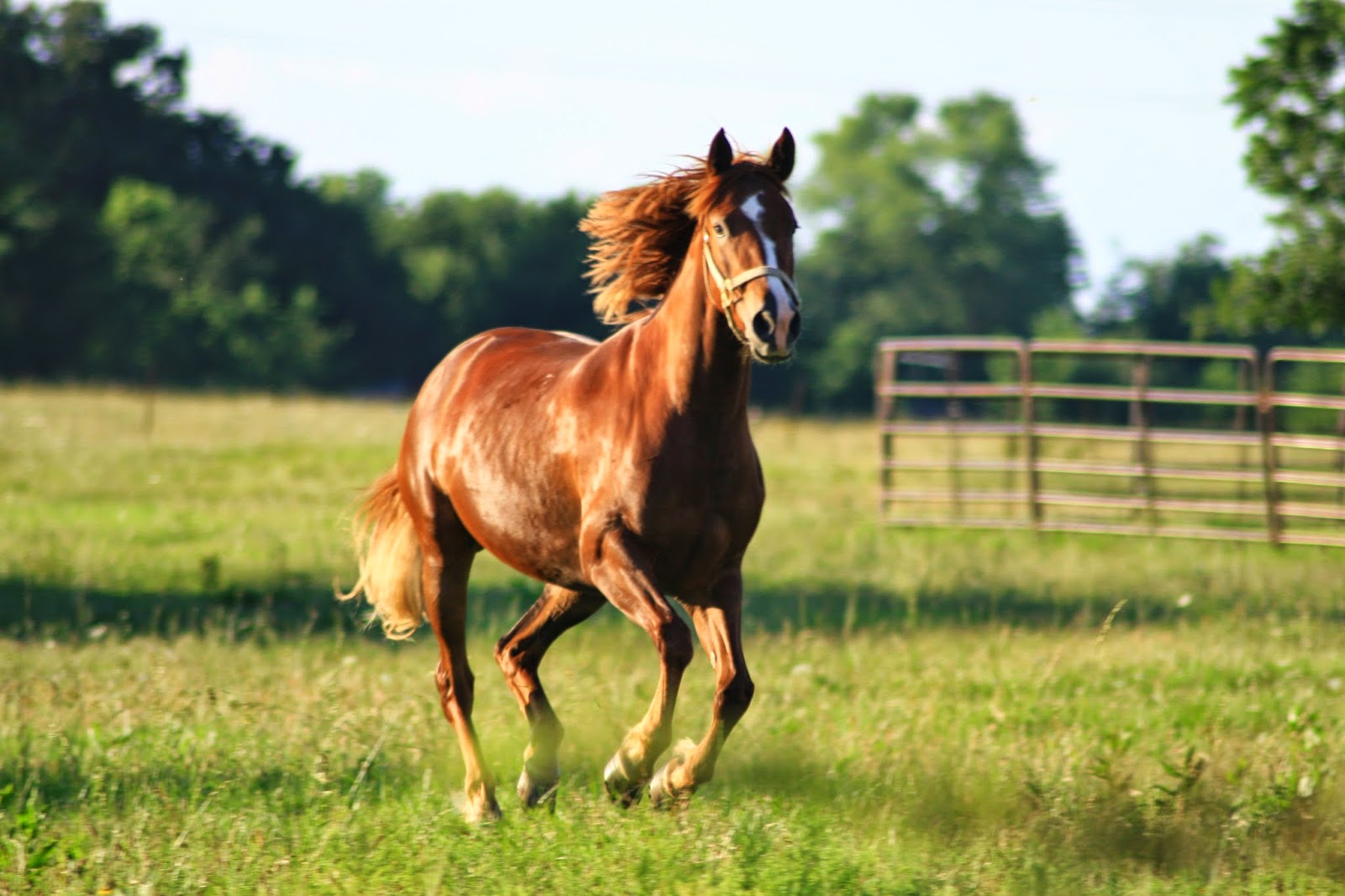 Jake guided his horse around a fallen tree limb, and everyone else fell in behind him. “I usually take ten, maybe one or two more to accommodate family groups, but this year nobody seemed too interested, which is surprising. We usually have to turn people away.”

Rest Thy Head is available at most online retail outlets.