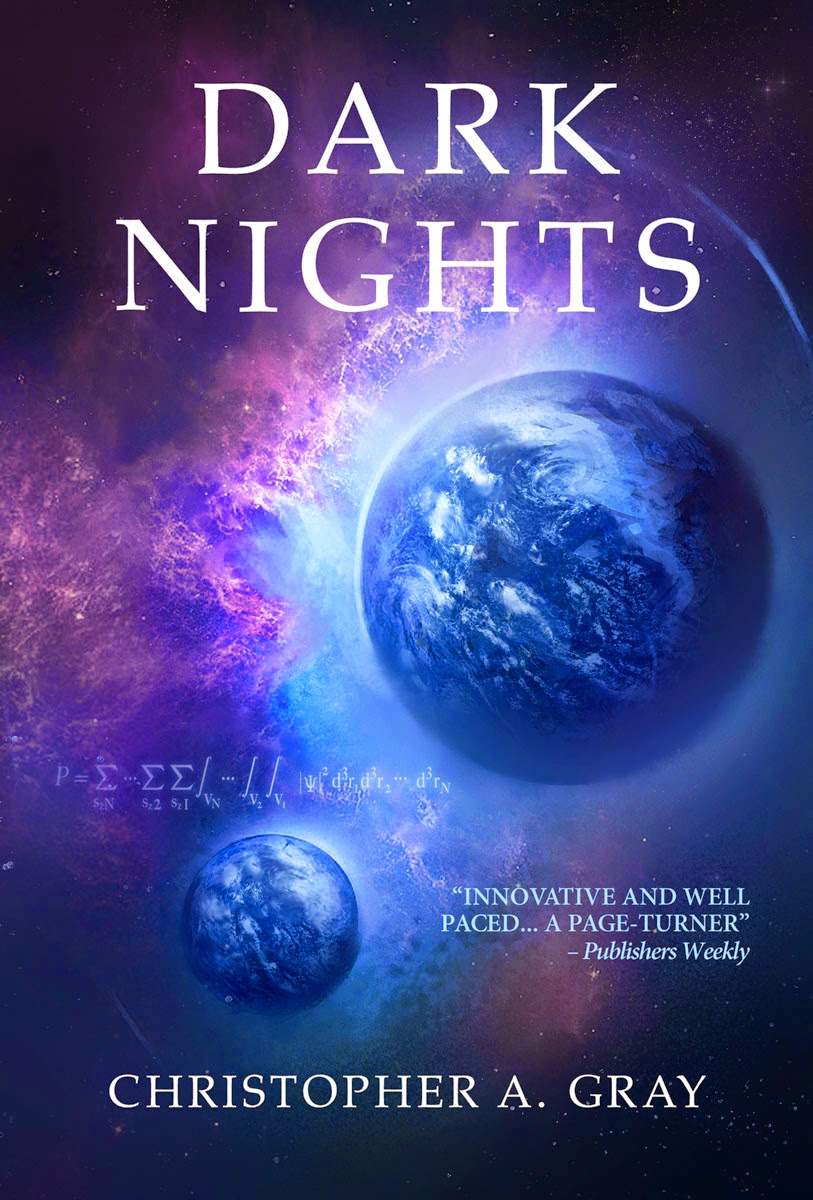 The machine believed it knew best how to save humanity... even if doing so meant destroying half the population.

Astrophysicist Doug Lockwood's unusual discovery during his observation of the sun kicks off a chain of events that nobody could have foreseen. The powerful political and military influences that compete to deal with his discovery set Lockwood on a course which will carry him across worlds, and into the grasp of a formidable new intelligence bent on accomplishing its goal at any cost. With Earth itself at stake and time running out, Lockwood and his team must find a way to counter this unprecedented threat before the powerful new enemy completes its plan. Two civilizations are pitted against each other in a desperate struggle for survival.

Meyer shut the door after the last person left and sat down in the nearest chair, directly across from Doug, rather than his usual spot at the head of the table. Doug waited for him to speak.

“It’s a planet,” Meyer said finally. “And it’s in an orbit directly opposite ours, at a distance of approximately one AU.”

Doug didn’t reply. The implications were massive, as were the questions. After a few seconds, Meyer rose from his seat and walked to the window, looking outside at the sloping volcanic Hawaiian landscape as he talked.

“Nobody knows where it came from, but it’s there, verified by NASA.”

“Yes, a few hours ago. But you and Foley at Atacama saw it first. STEREO was trained on another star when you logged the object. It took some time to reposition STEREO’s lenses. Because of their orbital distance ahead and behind us, together they will be able to keep tabs on the object at all times. We’re expecting some images soon, which will be free of the sun’s coronal interference.”

“So we’ll have a better view and can determine if its orbit is stable.”

“But that doesn’t explain how it got there.”

“Correct again. But thanks to your discovery, and your reputation, you’ve been invited to an emergency conference in Washington. You’ll be meeting your plane at Pearl Harbor in two hours. Don’t bother to pack, there’s a helicopter on its way here, courtesy of the White House Chief Science Advisor.” 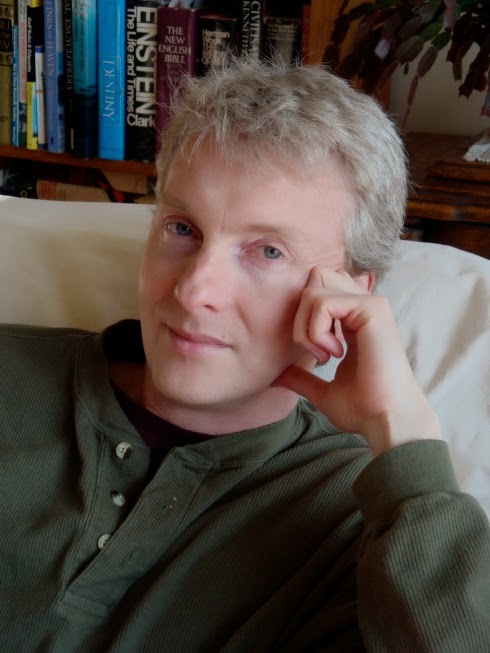 Christopher A. Gray is a professional freelance writer living in Toronto. He has been a sales agent, project manager, actor, filmmaker, comedy writer & performer and world traveler.

The author is giving away a $50 B&N or Amazon gift certificate.  Use the link below to enter.

Thanks Elaine for hosting!
I'll be checking in to answer any questions from readers, have a great day.
Christopher A. Gray
DARK NIGHTS

The more I read about this book, the more I think it would make a terrific film. What would your reaction be if you received a film offer from Hollywood?

I enjoyed the excerpt. The book sounds very exciting.

Karen,
As a huge science-fiction film fan myself, I'd be VERY pleased if it were made into a film. I'd love to be on set as an advisor, I think it would be a lot of fun to see how the characters developed on screen.
Christopher

The blurb and the excerpt are very interesting I enjoy reading Sci Fi adding the book to my TBR list. I also agree the book sounds like it would a very good film.

Such a beautiful cover.