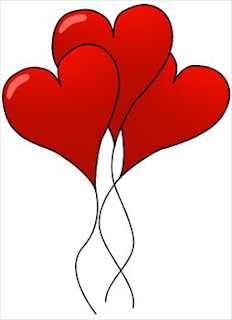 In honor of Valentine's Day let's play a game. How many of these lovers do you know?  The answers are at the bottom of the page.