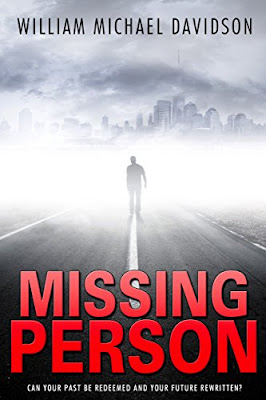 Brett Cole is one of the nearly three thousand Americans who go missing every day; however, in Brett’s case, he disappears willingly. Thirty years old and disillusioned, he packs his bags (including his Smith & Wesson) and vows to reach Mexico.
Halfway there, Brett stumbles upon a kidnapping and FBI Special Agent Hayden makes it clear that Brett has stumbled upon something far greater: Operation Ethereal (OE), an ultra-secret branch of the FBI in operation since the Hoover Administration, “took” Brett as a young boy because of his ability to pick up timeprints, impressions of the past. After erasing memories of the first eight years of his life, OE reinserted him into society for observation. Now that he has gone off the map, they want him back in their custody.
As Brett flees from the FBI, he must come to terms with his newly awakened gift and what it means. Can his past be redeemed and his future rewritten? 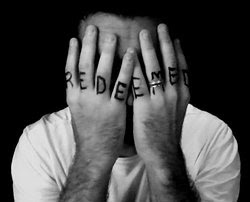 William Michael Davidson is the author of the children's book, The Dragon Who Pulled Her Scales (Winner of the 2013 OCD Book Festival Award), The Dragon Who Tamed Her Temper, Missing Person, and Living Sacrifice. He lives in Long Beach, California, with his wife and two daughters. Always reading, always writing, Davidson is drawn towards stories of suspense and adventure that delve into man's inherent desire for redemption.
Posted by Elaine Cantrell at 5:00 AM