Setting the Night on Fire 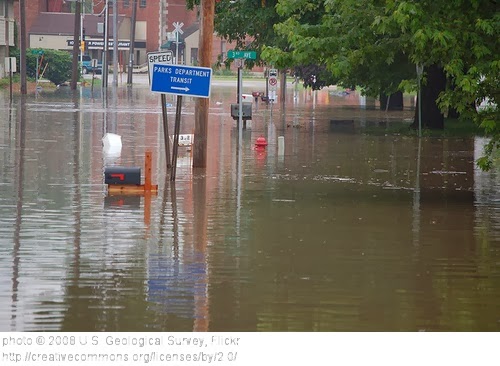 It's cold this morning in the not so sunny South. The snow is eddying out my front window like something from a blizzard on TV. My hummingbird feeder is just outside the window, and it's dancing in the wind. I think we need something to warm us up so here's an excerpt from a yet unpublished manuscript tentatively called Flood. Do come back on Feb. 14. I'm not  a short story writer, but I've written one as a gift to my readers.


She had thought they couldn’t get any closer together, but Caleb was trying. His body pressed against hers from head to toe and sent a shower of sparks straight to her core. Liquid heat filled her and made her knees go weak. In the back of her mind, she heard his heavy, jagged breathing and the sound of thunder.
The smell of lilac wafted around her as her back met the cool sheets on his bed. How did she get here? Had he carried her? Had she followed him? It didn’t matter. Not much mattered but him. She took his shoulders and pulled him against her. Oh, Caleb!
Caleb groaned and pressed his lips against her throat. “You smell good,” he growled, his voice deep and rough.
He caressed her and kissed his way down her body, leaving a trail of fire every place he touched. It was so hot in the room!  Gasping, she clenched his shoulders and moaned. Heat built inside her. She couldn’t take much more of this.
Keep warm, folks!
Posted by Elaine Cantrell at 9:36 AM