Too late she realizes Kersey has a dark and murderous past... When Lucinda Martin York and George Arnold leave Diggers Flat during a rainstorm, the Sacramento and American rivers crest, causing a deluge of epic proportions that engulfs the town of Sacramento. While Lucinda uses her medical skills to help save the citizens, George proposes a plan to stop the floodwaters and save the town.

Lucinda holds fast to her dream of becoming a doctor and apprentices to Dr. Mitchell Kersey. She falls under his spell, and too late she realizes Kersey has a dark and murderous past that has followed him to California. The danger she finds herself enmeshed in may end her dreams before they have even begun.

Based on historical events of 1850 Sacramento, Gold Rush Deluge is riveting and romantic. 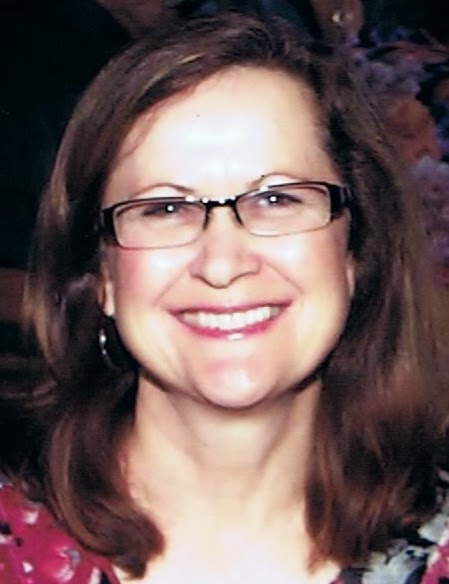 Suzanne Lilly is a teacher and a writer who occasionally takes time off to zipline in Alaska, teach in China, and traipse around Rome. She writes sweet stories with a splash of suspense, a flash of the unexplained, a dash of romance, and always a happy ending.

Sign up for her email newsletter to find out about upcoming books before anyone else. You’ll also get exclusive bonus materials and contests just for subscribers. One subscriber is chosen to win a $25 gift card each time the newsletter comes out.

Dr. Mitchell Kersey brushed a piece of dead grass off his wool coat sleeve as he watched the two oilcloth-wrapped bundles sink under the still surface of the millpond. He tossed the key to his house into its murky depths. A sigh of relief escaped his lips. Soon, the cold winter temperatures would ice over the millpond and bury it in deep snow, snow that would bury his cold secret. He felt a sense of satisfaction at a clean job well done, with a minimum of blood, mess, and fuss. However, his satisfaction was tinged with disappointment that he would never be able to share this particular accomplishment with anyone.

Nonetheless, he hummed an energetic tune, the “Radetzky Marsch” by Johann Strauss, as he walked to the crossroad where he would catch a hansom cab to New York City. It was marching music, a triumphant little tune, in direct correlation to his demeanor. He stepped sprightly, his head held high and his shoulders back, with the lightness that comes with the release of a heavy burden. The burden being his wife, holding him to this place where he had no future. He wanted to move to Alta California where he could make a name for himself instead of being just another doctor. But she had been afraid to leave her family. Kersey could not tolerate fear. He told her if she wouldn’t come with him, she and the baby could stay here.
And so it was.

In the morning, Kersey would embark on the newly commissioned steamship SS California bound for San Francisco. The SS California would take Kersey to Rio de Janeiro, through the Straits of Magellan, docking in Valparaiso and Panama to pick up more passengers before heading to the territory of Alta California. In October of 1848, Kersey had not yet heard of the California gold rush and the ensuing feverish migration to the Sierras. His reason for making an escape to the western edge of the continent was purely selfish. Once he put his life in Amherst behind him, he would begin a new life. A life unencumbered, a life in which he had only to look out for himself. A life in which his past did not matter, only the future he planned to create.

Thanks for having me on your blog, Elaine!