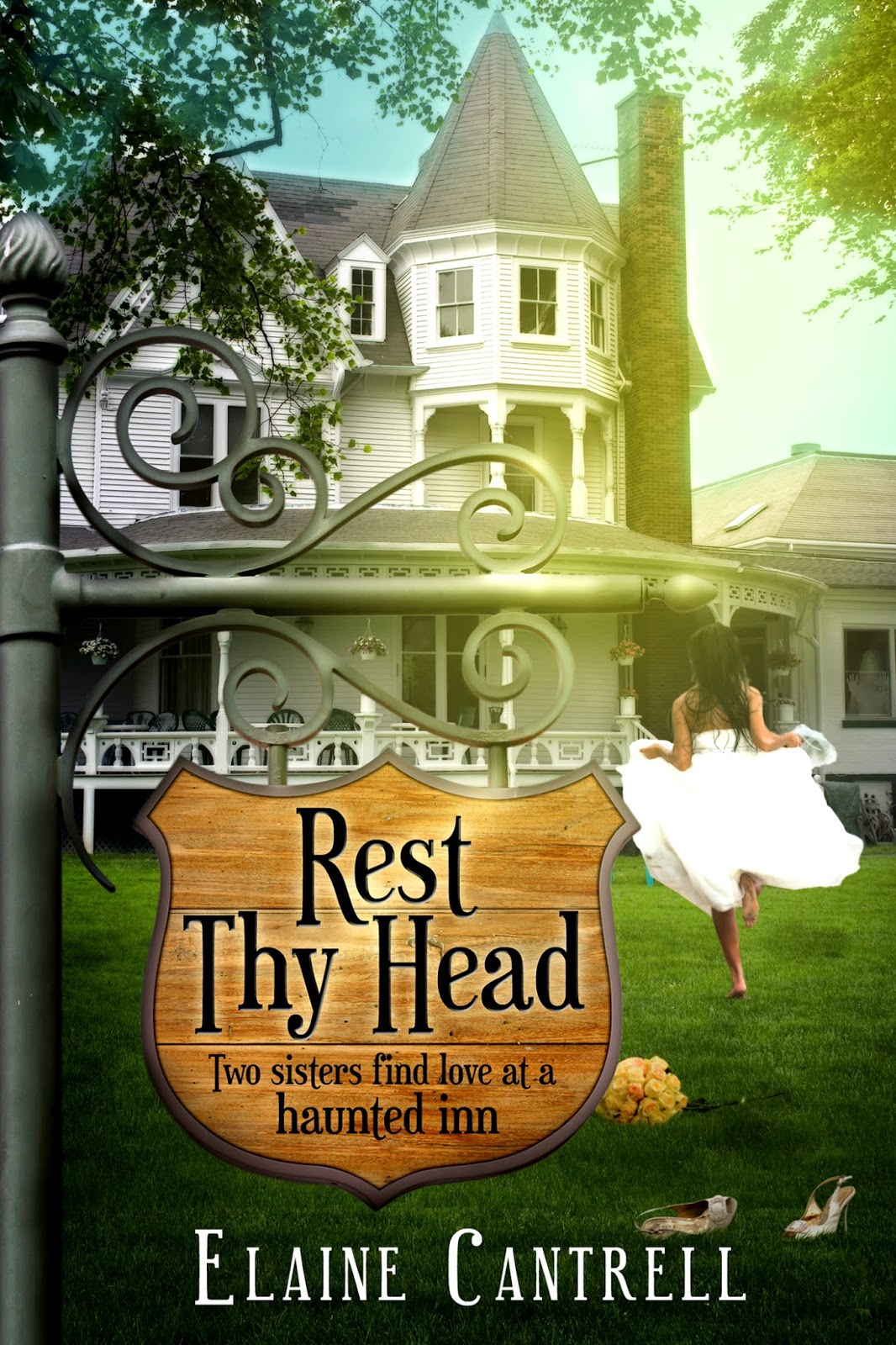 Rest Thy Head releases from Astraea Press on Tuesday, September 23. I'm having a release party on Facebook on September 25 at 7:00 PM EST. I'm giving away a lot of prizes so you won't want to miss it. I hope you enjoy this excerpt from Rest Thy Head.

Patrick and his horse led the way along a trail that first
wound its way through a large meadow filled with wildflowers in
shades of yellow and white, some of which Reggie ate as she
walked by them. “Uh, Patrick, who was the man brushing the other
horse? The one in the barn.”

“That was my brother, Jake. Did you meet him?”

The wary expression on Patrick’s face told Peyton she wasn’t
the only one Jake had been rude to. “I…no…he…”

Patrick sighed. “Jake was in the marines, and a couple of
years ago they sent him to Afghanistan. His unit was involved in a
firefight with the insurgents. He got burned on the left side of his
body.”

Remorse for all the hard thoughts she’d had toward Jake
flooded Peyton. “That’s awful. I… I hope I didn’t make him
uncomfortable. He must have seen that…”

“Yeah, I know.” Patrick grimaced. “The first time you see
him, it’s startling.”

Peyton allowed Reggie to stop so she could feed on a clump
of grass. “I feel bad for him.”

Patrick’s voice hardened. “Well, don’t. He wouldn’t want
you to, and for goodness sake don’t offer him your pity. He really
can’t stand that.”

“Pity him?” Peyton’s eyes widened. “I think he’s a hero, not
someone to be pitied. He didn’t give his life for his country, but he
gave a lot.”

Patrick favored her with a warm smile. “That’s exactly what
I think.”

Elaine it is a beautiful cover! Congratulations!!!!

That's a wonderful cover. Congrats on the new release.