Greetings! I am Prince Alan, heir to my father King Bowdyn. As regular visitors know, in the month of December Madame Cantrell's characters take over her blog, and Madame has granted me the great honor of participating. Words cannot express the awe and admiration she commands in my father's kingdom. My father has commanded the royal jewelers to create a wonderful piece to express his appreciation of this honor bestowed upon his son. Would you care to see it? Please, do not tell Madame about it. It is meant to be a surprise. 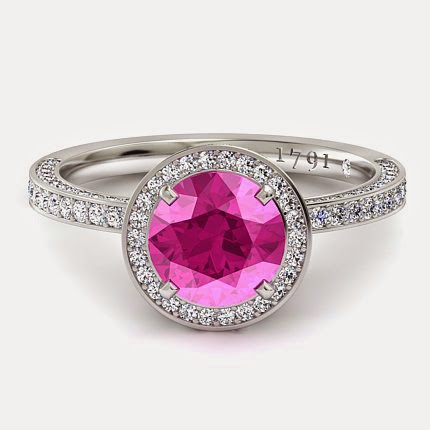 Now, I will tell you about the book Madame created for me. It is called The Enchanted. 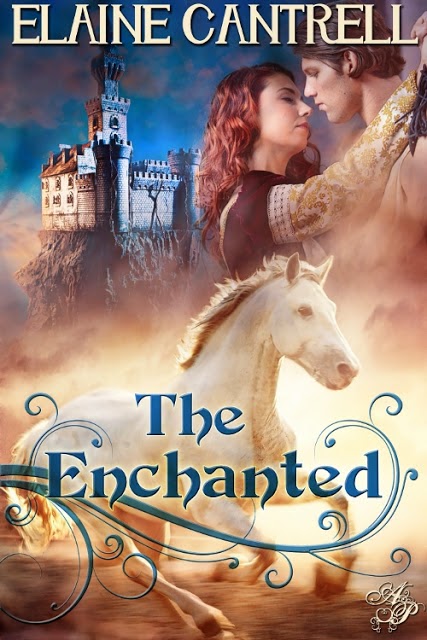 
Forced by his father into a marriage he didn’t want, Prince Alan soon finds that his bride isn’t the sweet, submissive creature he expected.  Morgane has the heart of a dragon and beauty beyond compare, but she isn’t thrilled about the marriage either.  When black treachery threatens the kingdom, Morgane and Alan embark on a perilous journey that has an excellent chance of ending in failure and death for them and all of their people.

King Bowdyn sprang from his throne and paced around the room like a crazed tiger. ʺPerhaps you did not understand me, Alan. This is not a request, but a command. You will marry Lady Maybina before the next full moon has passed."

Alan dared not raise his eyes from the floor. "Father, I do not…"

"Silence!" the king roared. "I have respected your wishes for three years now, but my patience is at an end. You will wed Lady Maybina as I have commanded."

"Father, having married once for love, I have no desire to marry a woman whom I have never met! Can you not understand? Think of the love you share with my mother. Is it so bad that I desire the same kind of relationship?"

The king's face turned purple, but he took a deep breath and returned to sit upon his huge jewel‑encrusted throne. He wiped his face with a lace‑trimmed handkerchief. "I have never understood you. You insisted on marrying a commoner — a nobody — and now that death has released you from your vows, you refuse to marry a woman of your own station."

Alan’s heart thudded in his chest. How far could he push his father? With Bowdyn, one could never be sure. "I am sorry to disappoint you."

"The kingdom needs heirs. The wedding will proceed as I have planned."

"Enough!"  Bowdyn's eyes bulged with the force of his scream.
"But…"
"Guards!" Four men dressed in the family's red-and-white livery rushed from their places against the rough stone wall. ʺBind him!" the king cried.

The guards hauled Alan to his feet and fastened his hands behind his back with a silken cord — a privilege extended only to those of royal birth. "I have tolerated your disrespect and rebellious attitude long enough." The king's voice dripped with icicles now. ʺAs much as it pains me to admit it, you are nothing like your brother. If Nealon had lived, I would have the option of letting you spend the rest of your life painting pictures or grieving for your dead wife. Unhappily for us both, your brother died defending the kingdom, and you are all that I have left.

"Therefore, for your disobedient and disrespectful ways, I sentence you to one year in the prison of Malville." A grim smile crossed the king'ʹ face. "Keeper Kynthelig has a way with men. When you return, I expect you will know your duty and see your way clear to do it."

He turned to the guards. "Confine him in his room for the moment. Tonight I will write a letter to Keeper Kynthelig, and tomorrow you shall cross the Leptan Desert and deliver my son to him."