Scroll on down for Beyond the Book. I have something to show you. 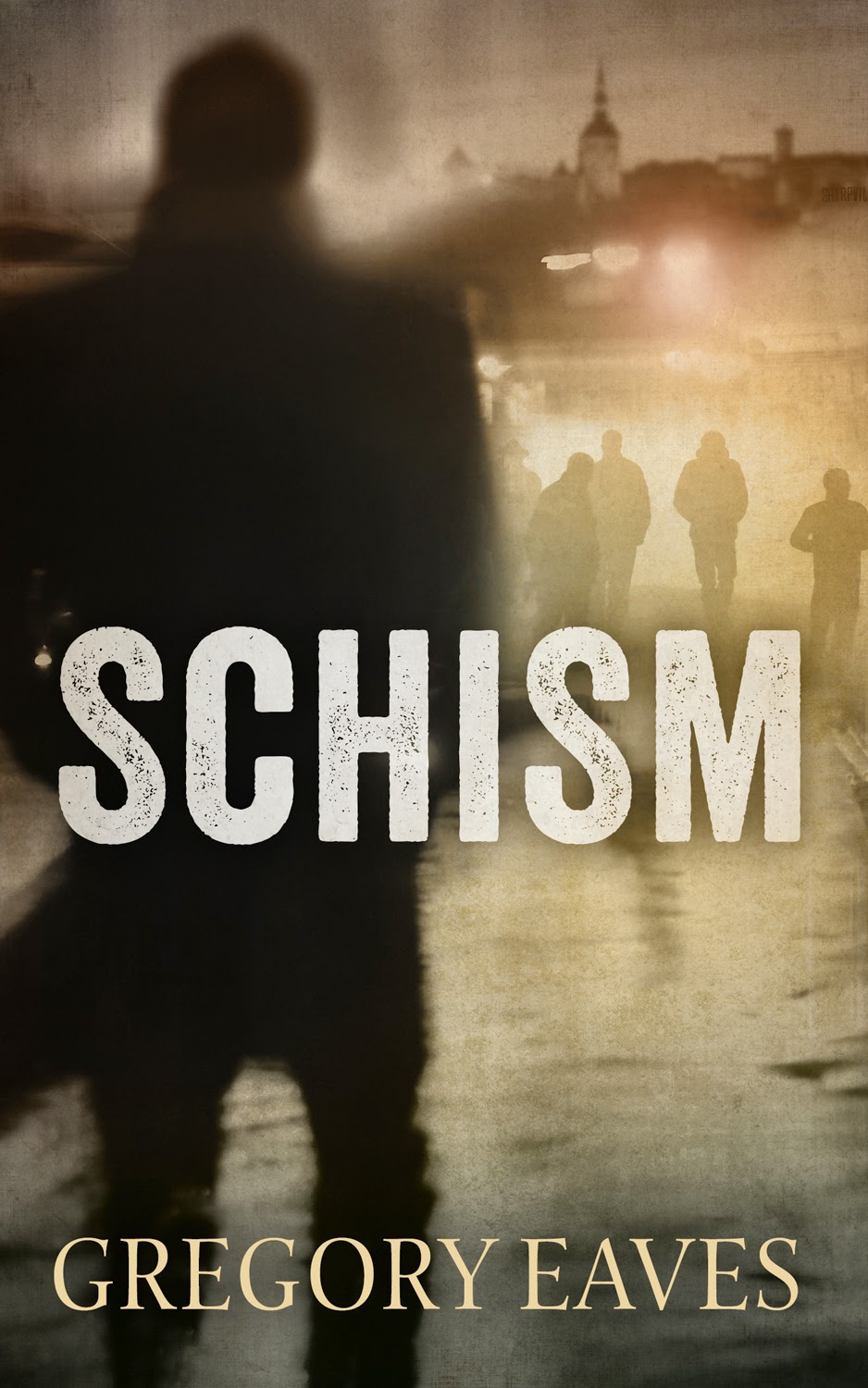 SCHISM is an atmospheric journey back in time to the year 1970, when drugs and anti-war protests dominated the headlines. This psychological suspense mystery follows the life of a middle-aged college professor, Jackson Boone, as he tries to unravel the truth about his girlfriend. He is in danger of losing his job, and perhaps his life, when he takes on a violent radical group in the process. Haunted by a past mistake, Boone tries to do the right thing in a world of increasingly ambiguous moral shadings.

Like falling down a hole or a shaft of darkness, Boone was sucked back to his bedroom by a drastic change of music coming from the library, and he sat up. Stravinsky’s Rite of Spring reverberated through the house, its sudden, exciting blasts from the horn section conjuring up prehistoric imagery instead of the usual pagan dances. He held his head on both sides because it seemed to release a pressure that had built up. He realized he was no longer human, that he was the first amphibian crawling out of the Paleozoic mud. He could feel his gills, not quite lungs, but almost, pulsating with life as he breathed air for the first time. There were no thoughts to form, no emotions to feel, just pure existence. A light seemed to be coming into his head from above, as if he were underwater and the sun was shining on the surface.
Again, he was sucked back to the bedroom, to solid form, and this time he felt like himself. He didn’t know how much time had passed – it could have been eons, or it could have been a few minutes or an hour or two. He was strangely detached from his thoughts; in fact he wasn’t thinking much at all. Boone took his socks off and stood up. Clothing seemed so unnecessary. He was an ancient human now, with strong, callused feet impervious to rough terrain. His feet were alive, as if he had been cut off from that part of his body, existing only as an ego that abused and ignored them. Boone walked over to the window and looked out with a sense of wonder and awe, marveling at the exquisite texture, shape, and color of the shrubs and flowers he saw. It was like he had never seen plant life before and he was viewing it for the first time, as a visitor from outer space would.

Schism is set in the early 1970’s. Historically speaking that isn’t so long ago, but for humans, the world of today is certainly different. In 1970 there weren’t even any cell phones. Gasp. What horror. Schism took me back to that long ago time when idealism met disillusionment, and society was faced with drugs, hippies, and changing social mores.  The setting for the story was a college campus which I felt was an excellent choice. Young people of the 60’s and early 70’s were leaders in social movements such as civil rights and the war in Vietnam, both of which are mentioned in the story.
The characters interested me too because I’ve known people like them, at least like some of them. I thought I had every character pigeonholed and knew what they were about, but I was wrong. I made a false assumption about the hero too. I didn’t really anticipate the end of the book either. It came out of left field and smacked me because I wasn’t expecting it. 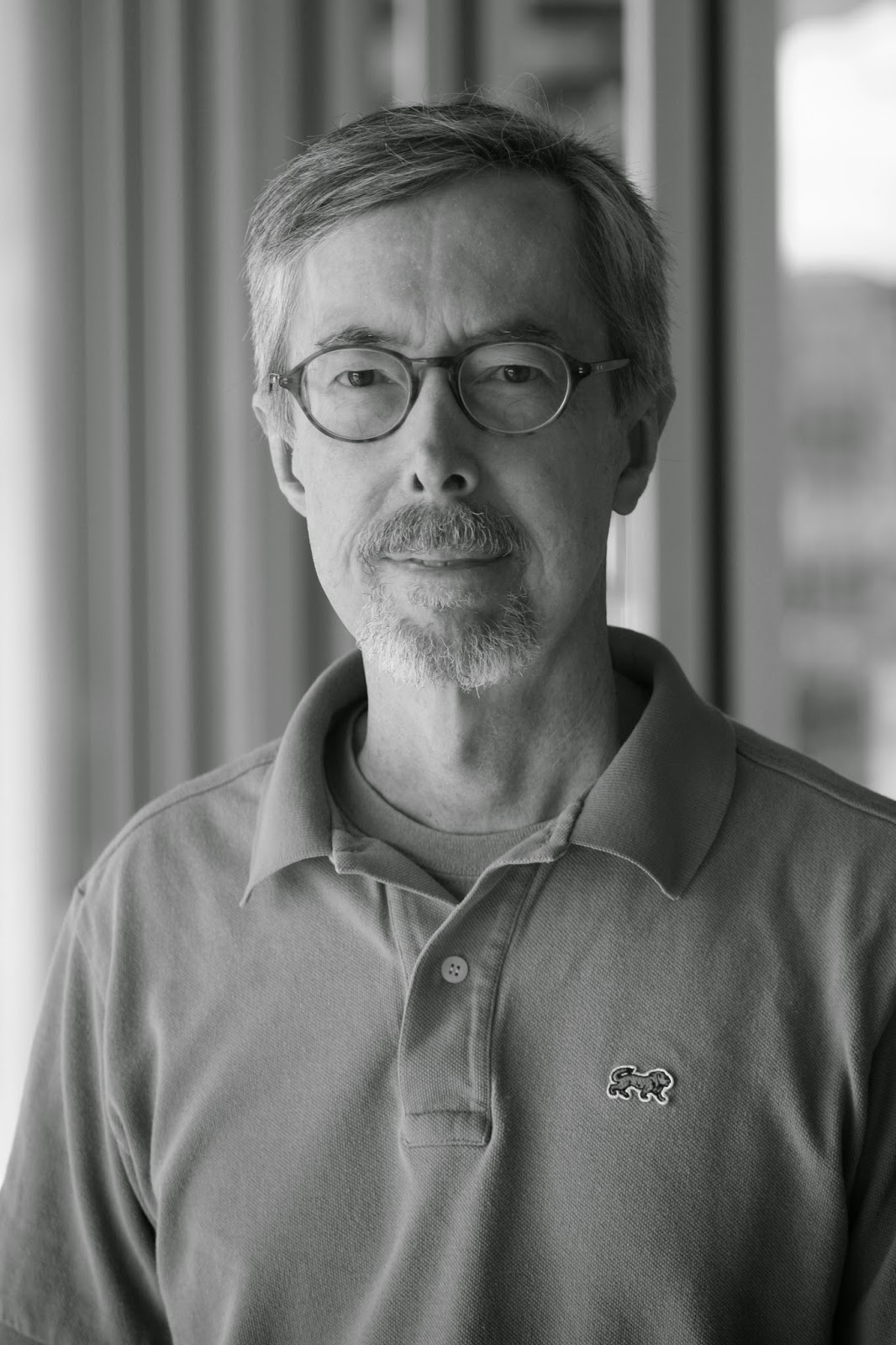 Gregory Eaves was born October 18, 1950, in Indianapolis, Indiana. He attended Speedway High School and Indiana University. In his twenties, he traveled extensively throughout the United States, with an eight year stay in San Diego, California, where he studied and practiced meditation.
Gregory moved to Florida and completed a master’s degree in Library and Information Science from the University of South Florida.
Library school rekindled his interest in reading, which had been his favorite activity as a child growing up. Mysteries had been his first love, and he devoured his first mystery books with singular passion and zeal. Nothing else seemed to hit the sweet spot like reading The Hardy Boys, Sherlock Holmes, and Poirot. He later enjoyed authors like Raymond Chandler, John D. McDonald, Graham Greene, Patricia Highsmith, and others.
SCHISM is Gregory’s first novel.  His prior experience with writing included poetry and short stories. One of his short-shorts won runner-up in a contest in Alfred Hitchcock's Mystery Magazine.
He now lives on the east coast of Florida, and when he isn’t writing, he enjoys playing guitar and collecting vintage stereo gear and vinyl records. He is a member of American Mensa.

Gregory will be awarding a $15 Amazon GC to a randomly drawn winner via rafflecopter during this tour and the NBtM tour. Use the link below to enter. You can find his schedule at http://goddessfishpromotions.blogspot.com/2014/10/review-tour-schism-by-gregory-eaves.html

I'd like to thank the host for featuring my book here today. If anyone has comments or questions, I'd be glad to respond. I'll check back in later this afternoon.

I enjoyed the review. Sounds like a good read.

I liked the review, too. Positive responses like this certainly encourage me to keep writing.

What a really great review. I remember those days.