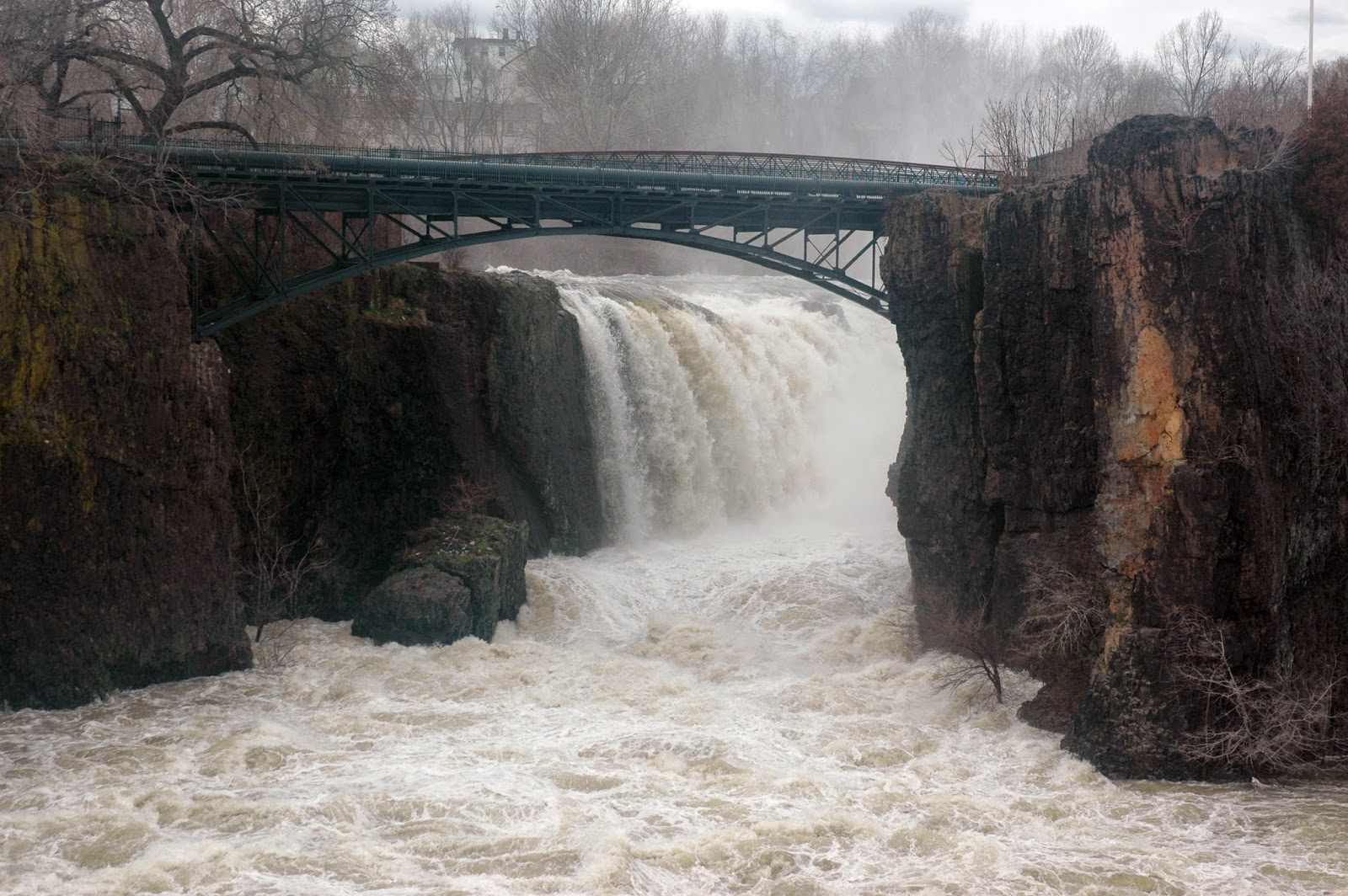 Welcome to Snippet Sunday and Weekend Writing Warriors, your chance to sample the work of a talented group of authors. When you finish here, you can find more samples at:

Several of you have asked where to get the book, but it isn't available yet. I sent it to the publisher last week so I guess we wait and see.

If you've been following, you know that my hero and heroine have just had a bad breakup that devastated him. He's crushed by her rejection and suspicion. In the story, it's been raining for weeks, and finally the entire area is in the grip of a major flood. The National Guard has issued a mandatory evacuation for everyone living along the Wendell River, and Aria (heroine) lives along the river. She told everyone she was going to her house to get a few things, but that was hours ago, and no one has heard from her or her mother. The National Guard is too busy to look for them, and Aria's father can't get to the river because of the flood. Caleb (hero) has just been informed of the problem.


If Aria and her mother were trapped in the house, there was no place for them to go except up on the roof, and the way it was pouring outside it would be hard to cling to a slippery, steep roof. Even if they did manage to hang on, the water might still rise too high…  But what if they weren’t in the house? What if their car had been swept away by the flood water? No, this couldn’t happen! Forcing the dreadful picture from his mind, he sprang to his feet.  “I’m going out there anyway. If it’s humanly possible, I’ll get to her house. ”
Posted by Elaine Cantrell at 9:40 PM

Back in Louisiana (I lived there most of my adult life) people would drown in their attics because flood waters forced them up there, but they had no axe to chop their way through the roof. Make sure Caleb takes an axe!
Nice 8, I could feel the tension and a sense of dread.

Oh dear, I hope that he has skill to go along with that hero complex. Kudos to him for wanting to try. I'm anxious to know how well he fares.

I wonder if that's really a good idea. Maybe he is a bit underestimating her and is going to put himself in danger for nothing, especially if her father can't get there himself.
Very tense situation.

I can't wait to see what happens next, if they are trapped or safe but not able to make contact with anyone.

Caleb to the rescue!! :D

I hope this convinces her to listen to him . . .

He's a good guy. I like how you're redeeming him.

And listen to Chip--take an axe.

Sounds like he might redeem himself and do what's right all at the same time. Great snippet, Elaine.

What a tense scene. I do hope he'll be able to get to her.

Wow, I hope he knows what he's getting into. Great snippet filled with tension and fear.

Cliffhanger here. And you've left us waiting in the rain.Excellent writing ending in his fallible solution. Yes, bring an axe and a rope.

Good for him! Can't wait to read what happens next, tense times ahead, no doubt. Great excerpt!

This is good. It's tense and heavy, like it should be. One suggestion-- maybe thin out the last lines-- the ones he either thinks or says-- to ratchet up the tension even more & give it a sense of rush.

That's it, Caleb, take action! I'm wondering how she'll react, though. It'll depend on whether or not she's in trouble, I guess. Intriguing...

Well done on giving the background info and his thoughts ... nice snippet ...let's hope they're ok!