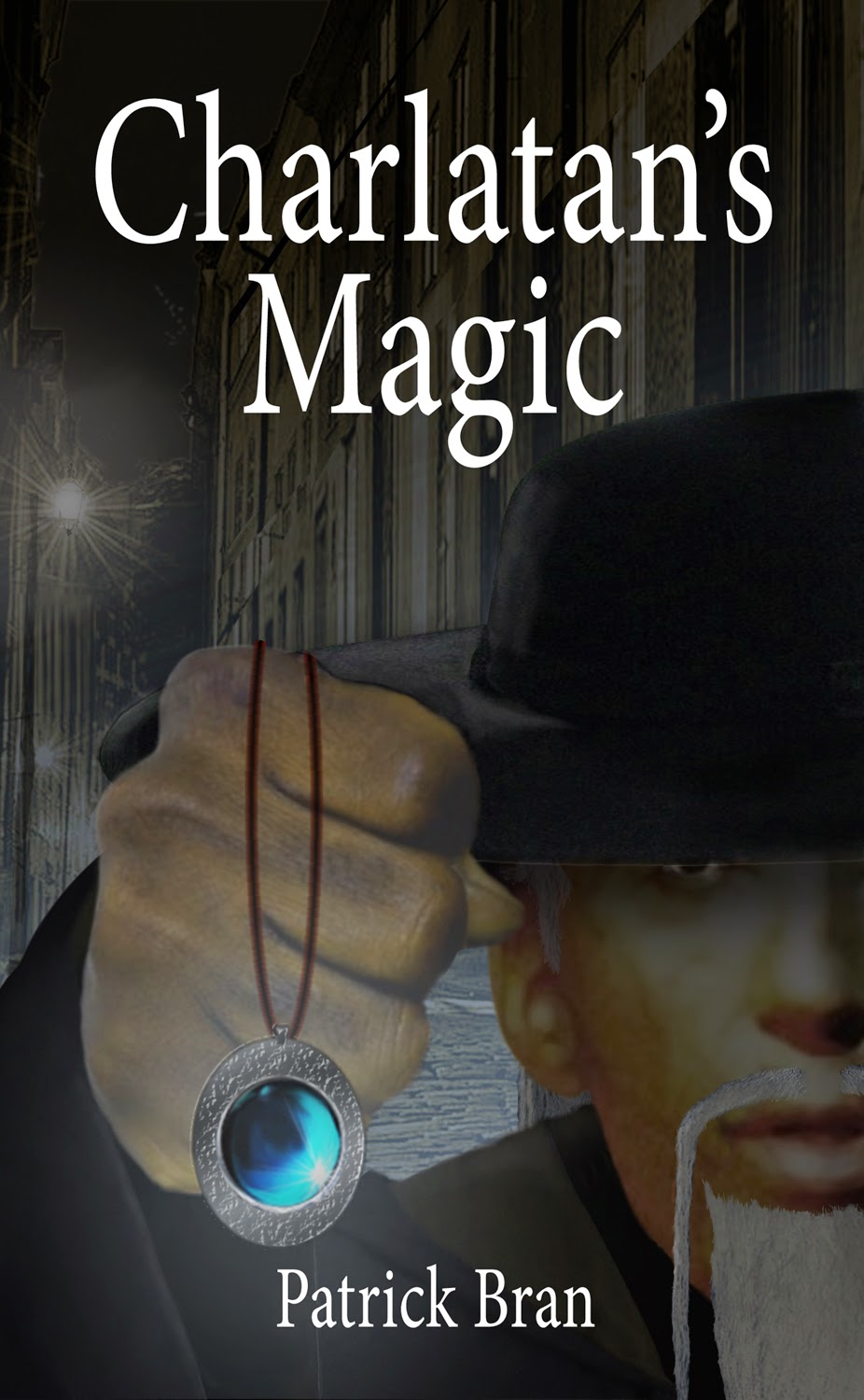 Love, Trickery, Murder. All are abundant in the Jewel City. Ben is a schemer and a pickpocket. He knows the city well...and he is torn. Does he betray the woman he loves? Does he have a choice? Will he follow his heart, firmly in the grasp of the beautiful Athena, or give in to the unsavory life he knows?

Athena ran for the door, aching to be on the other side where it could hide her. They would hear her weeping for certain. She rushed through and slammed it shut, just as the pain in her eyes became too much to bear.

There would be more of the same tomorrow. Sometimes it got to be too much. When father was alive there was always someone there to take on the burdens. She loved her brother, but Nikolas was not that man.

She thought of Ben, the stranger sitting with Nikolas in the other room. It was his tune on father’s lute that had brought the tears. For a moment she thought she might look over and see father sitting at the hearth. She had glanced that way, but of course…

The two were not so similar. Ben was tall and thin where her father had been stout. Nikolas got his boisterous laugh from father, yet she doubted Ben could speak above a whisper. It must have been his kind eyes that brought on the memories.

Athena struggled to control the sniffling aftermath of her tears. She felt an itch in her ear, a soft sound she couldn’t make out through the door. Was it music? Yes. She opened a crack and listened. Her eyes closed as she leaned her head against the doorjamb. She could almost see Ben’s fingers on the strings. He had merely been toying with the instrument before. He had been holding back. 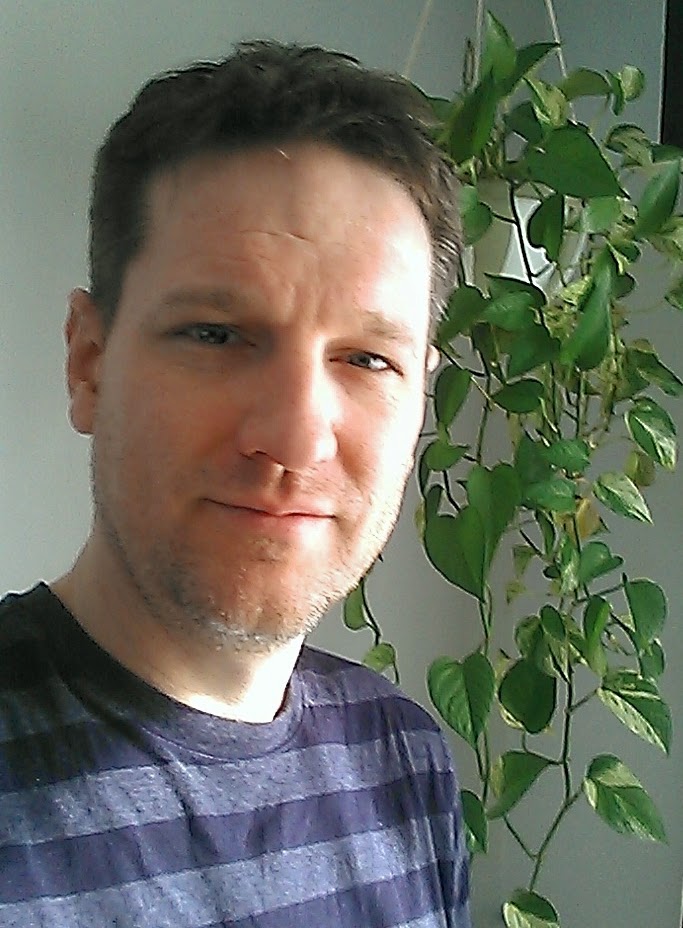 Patrick Bran spent much of his early life moving around. He traveled from the Middle East to Antarctica by way of the US Army. When he returned home to Washington State, Patrick quickly began what would become a lifelong involvement in theatre. His work in stagecraft eventually took him to Washington DC, where he built scenery for a nationally-renowned regional theatre. When progress demanded it, Patrick left the scene shop and took the reins of the theatre's young web presence, a job he has been doing for more than a decade. Patrick still lives in Washington DC with his wife and two daughters. He writes fiction and gets his best ideas from ancient history, myth and the legends of the past.

The author is giving away a $ 15 B&N/Amazon gift certificate. Use the rafflecopter link below to enter. You can find his schedule at : http://goddessfishpromotions.blogspot.com/2015/03/book-blast-charlatans-magic-by-patrick.html