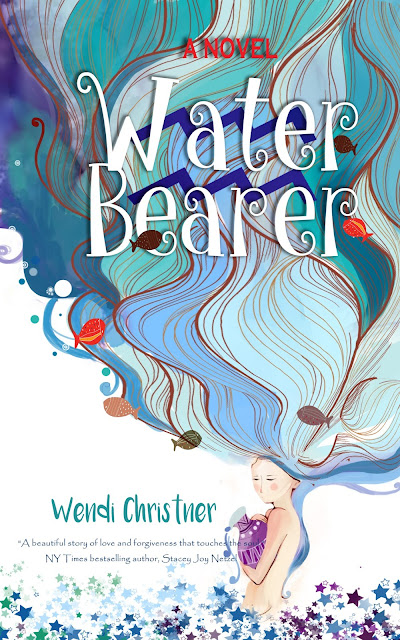 In a small Southern community, inseparable lifelong friends prepare to follow their own paths, but one last summer together changes their lives forever.

Jared parked the tractor next to the barn and stepped down. He had a clear view of Cassidy as she hefted a rug over the clothesline behind Gima’s house. Her dark blond ponytail swung with the effort, and her long legs extended as she rose onto her toes. The shift of her body twisted his gut and sent an ache even lower. He couldn’t imagine a day when she wouldn’t be there, but that day was coming. And coming fast.

She whacked the rug with a broom, and a cloud of dust billowed out around her.

Jared glanced over his shoulder. He stood taller than his father. Two years ago they’d been the same height, but Clarence’s shoulders had started to bow. The lines in his face were carved too deep, and his hair had turned solid gray. He was too young to look as old as he did.

“End of August. Week after the Corn Dance.”

“Sooner the better.” Clarence slapped him on the shoulder and started toward the barn. “Just let her go.”

“I’m going to town,” Jared called after him.

“See if Lilith needs anything.”

Jared wiped the sweat from his brow and climbed in his truck. At the end of his driveway he turned right and pulled onto the narrow rutted path that led to Gima’s.

He heard Cassidy coughing before he made it to the back of the house. If she’d heard him drive up, she didn’t let it stop her from her chore. Dirt smudged her face, and the sweat that trickled from her temples had left trails in the grime.

A familiar heaviness settled on his heart at the same time his groin tightened. She was the only girl he’d ever seen who would look beautiful if she wrestled a pig on its own turf, and she didn’t have a clue how gorgeous she was or what she did to him.

“Hey, beautiful,” he said with a smirk.

Wendi Christner is the author of Writer’s Digest Short-Short Story Competition winner “Throwing Stones,” a fairy self-help book, and several novels written under various pseudonyms. Her gritty, emotional stories tend to have a Southern voice born of her roots in the Florida panhandle. She currently lives in Tampa with her husband, son, and their fur family.

GIVEAWAY INFORMATION
Wendi will be awarding a $10 Amazon or B/N GC to a randomly drawn winner via rafflecopter during the tour. Use the link below to enter.
a Rafflecopter giveaway