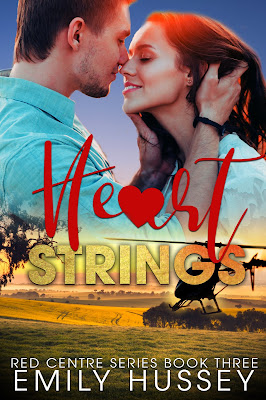 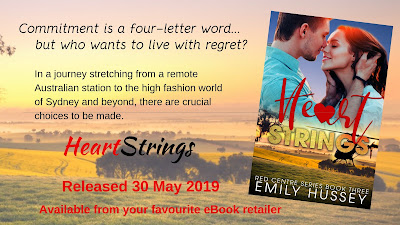 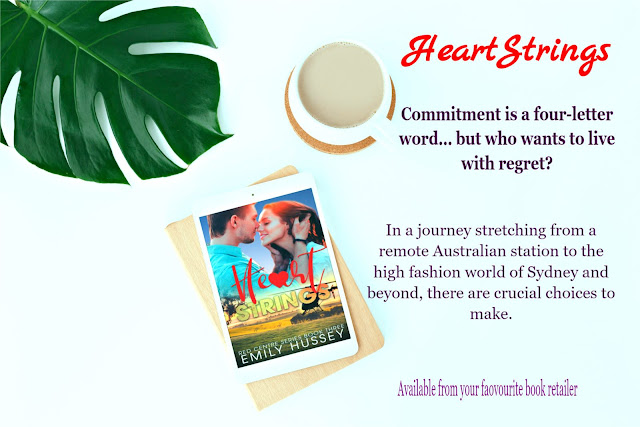 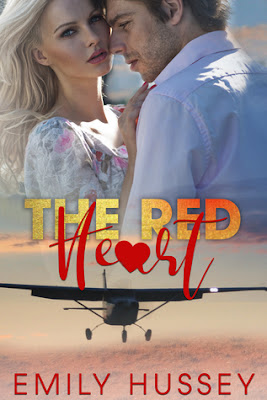 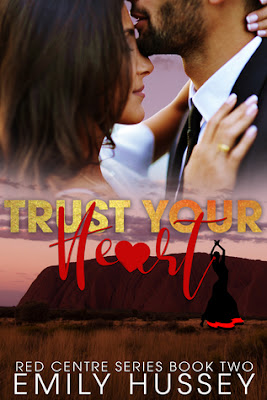 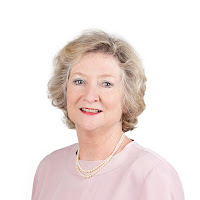 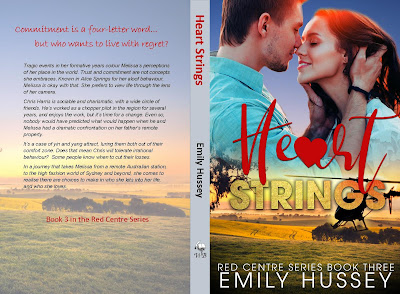 SUBMIT This content is neither created nor endorsed by Google. Report Abuse - Terms of Service Google Forms
Posted by Elaine Cantrell at 6:00 AM