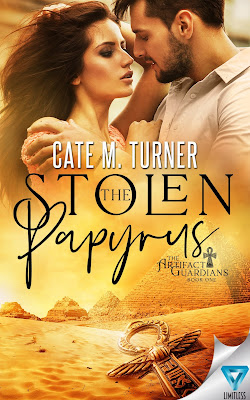 It’s every archaeologist’s dream to explore the hidden tombs of Egypt. Unfortunately for Leila Sterling, her dream turns into a nightmare when Xander Harrison, a childhood friend who betrayed her, joins the team.She came to Egypt to study the ancient past, not to be confronted with her own. Besides Xander’s questionable motives for joining the excavation, she’s also convinced he’s the one responsible for her father’s death. But she can’t prove it. And if she doesn’t want to miss out on the excavation of a lifetime, she’ll have to put her personal feelings aside and work with the annoyingly handsome Englishman.But as they find clues to the whereabouts of an ancient tomb, secrets start to surface, revealing pieces of a deadly plot against them. Soon, she starts to realize she might have been wrong about Xander. The only way to discover the truth is if she gives up the very secrets her father died to protect.If she doesn’t…she might share her father’s fate.The Stolen Papyrus is a gripping mystery, full of suspense and adventure, plus a dash of romance. It would be enjoyed by fans of Elizabeth Peters, Indiana Jones, and The Mummy. 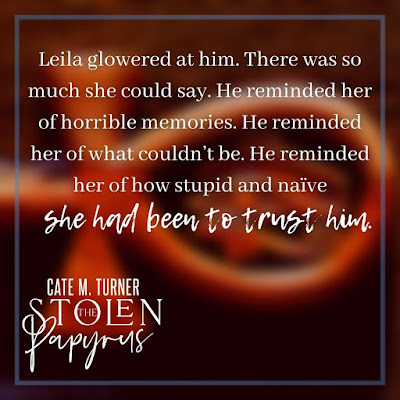 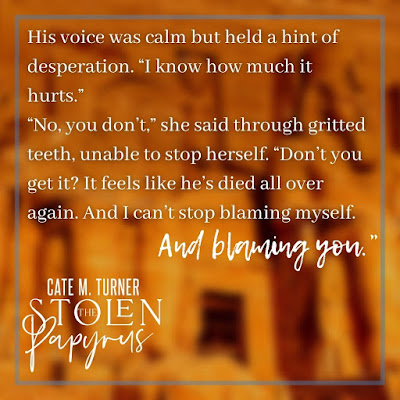 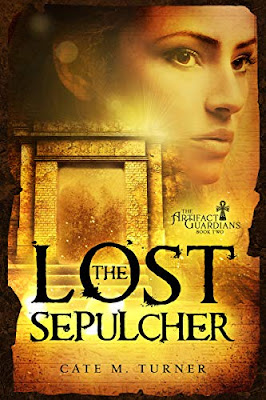 Born in California, Cate M. Turner grew up in Ohio and considers herself a country girl with a heart for adventure. But after graduating with a Bachelor of Arts in German from Wright State University, she relocated to Germany. There she worked as an English tutor and a check-in/boarding agent for various European airlines.Always an avid reader and with a few novellas under her belt, she began The Stolen Papyrus in college, working on it on and off between research papers and exams. Inspired by her love of travel and history (and the prodding of a friend determined to read the ending), she finally finished after eight years.When Cate isn't writing or editing, she enjoys baking French macarons, riding her bike around the Lower Rhine, and traveling the world with her husband and two kids. 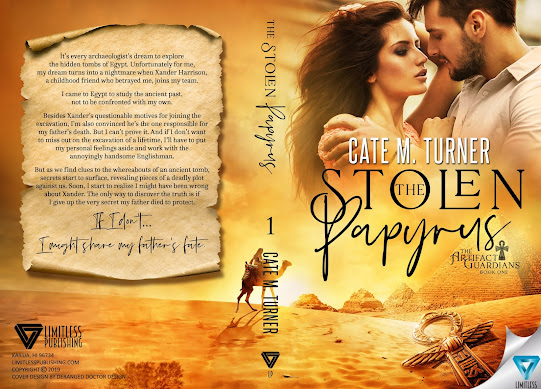