The Legend of Eve 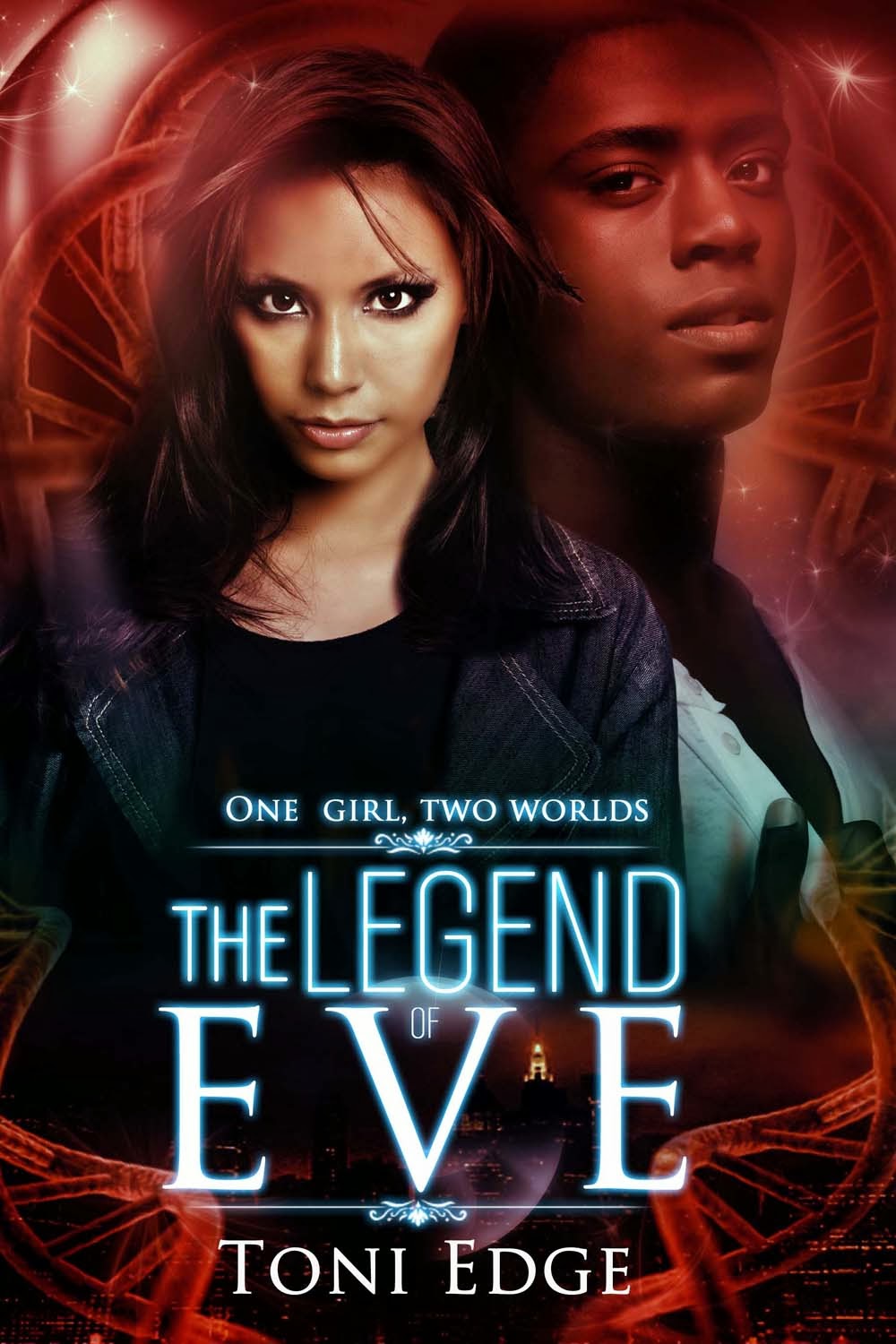 The Legend of Eve

As Adam tries to convince Eve he wants her and not just her DNA, Eve discovers a hidden world of interstellar traders, human "genetic cows," and teen abductions by a government that will do anything to control the Teluosians on Earth.

When Eve's mom is kidnapped, loyalties are tested. Is Eve Adam's true love or his next "genetic cow?"

“Yeah you should sleep and maybe your head will shrink,” I murmured. “Typical guy,” I


muttered as continued to close the door.

He grinned at me and placed his hand on the door. “What do you say here? Sticks and


stones and all that. If you sound like that everyone is going to know you’re not from Stavrett,

I yanked the door open, hoping to throw him off balance. “Don’t call me that,” I snarled.

“I just called you Angel. You on the other hand called me typical. Which one of us should


be upset?” He tipped an imaginary hat and stood up, brushing off his polo shirt. “I’ll see you


tomorrow. Since you’ve already seen me today, you should be able to control yourself.”

He was too much. How did he even hear me muttering to myself? “Don’t worry. All I’ll


have to do is remember this charming discussion. Hopefully I can do it without getting sick over


how conceited you are.”

“Conceited? I never thought of it that way. But thanks for agreeing I’ve got what it takes to be conceited.”

“Whatever.” I sucked my teeth and held up my hand.

He laughed outright then, running his hands through his low cut wave. Pulling the shirt


across his chest, he rendered me helpless to do anything but look at him. Surely this guy was the poster child for sin. “See you tomorrow, Angel.”

I finally slammed the door but his laughter echoed in the hallway. 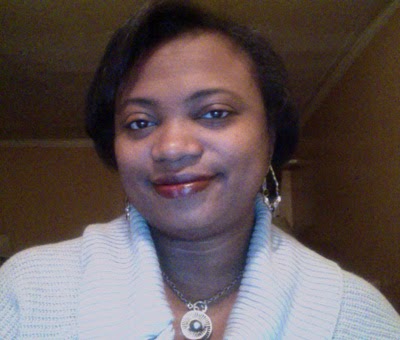 Toni Edge is a former juvenile delinquent and honorary member of the truancy club. Now, she likes to teach teens who remind her of herself. She also likes to read everything, a habit she picked up during her truancy days. For all the rest of her free time she likes to write young adult paranormal/science fiction stories that would have made her teen years so much clearer, if the stories had been true.

Thanks for having me I love to meet new readers

I just love fAdam's cockiness and snarky humour. Thanks for sharing.