Beyond the Book: Quilts 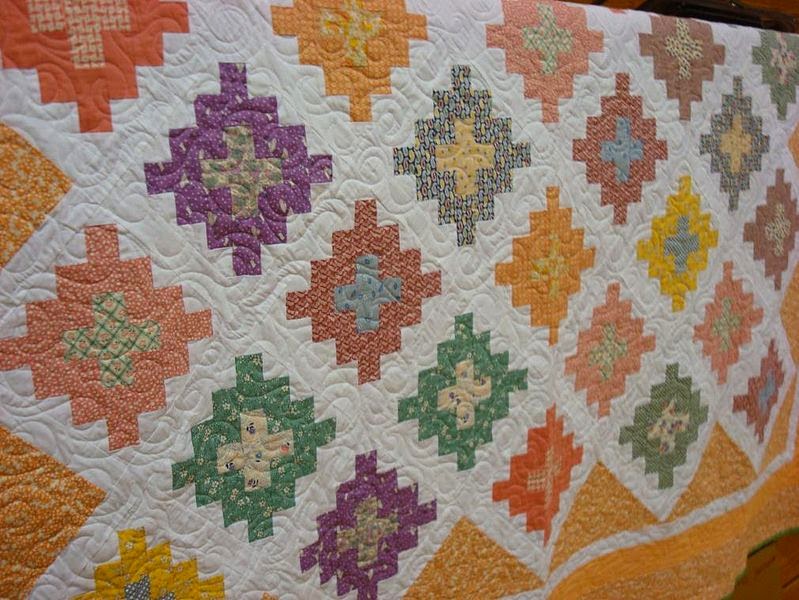 Welcome to Elaine's blog. My name is Kara Cochrane Williams, and I was Elaine's heroine in Her Kind of Man. Do you like quilts? I've decided I'd like to learn how to make them.

People have used quilts for many, many years.  They’ve been used for clothes, bedding, and even as armor.  .The oldest quilted clothing ever found covered a carved ivory figure of a pharaoh of the Egyptian First Dynasty around 3400 B.C. In 1924 archaeologists discovered a quilted floor covering in Mongolia that they estimate date from the first century B.C to the second century A.D.  Crusaders brought quilts to Europe during the Crusades.  Knights wore them under their armor for comfort and sometimes used them to protect their armor from the elements.


When colonists came to the new world they brought knowledge of quilting with them.  The oldest quilt in America dates from 1704.  It’s a pieced quilt known as the Saltonstall quilt.  We know exactly how old it is because during colonial days, people sometimes pieced newspaper to see how the quilt would do before they used their expensive fabric.  One quilter put the paper between the two outer layers, and when the outer cover wore away, a dated newspaper was underneath.


Quilts were of great significance in the New World.  Conditions were harsh without central heat, so quilts kept people warm.  They were also used as wall hangings in drafty homes.  Most of the quilts were utilitarian, not works of art.  They were mostly pieced quilts too.  Fabric was too precious to waste, so every scrap was saved and used for something else, including quilts.  Of course, as time went on and people grew more prosperous, they could purchase new fabric.  They could put their artistic tendencies to work too.  Quilts became works of art.


They satisfied an important social impulse as well.  Women loved getting together to quilt at quilting bees.


For a time, quilting lost popularity, but during recent years it has made a big resurgence.  Not only do many people make quilts at home, you can also buy them at many department and specialty stores. 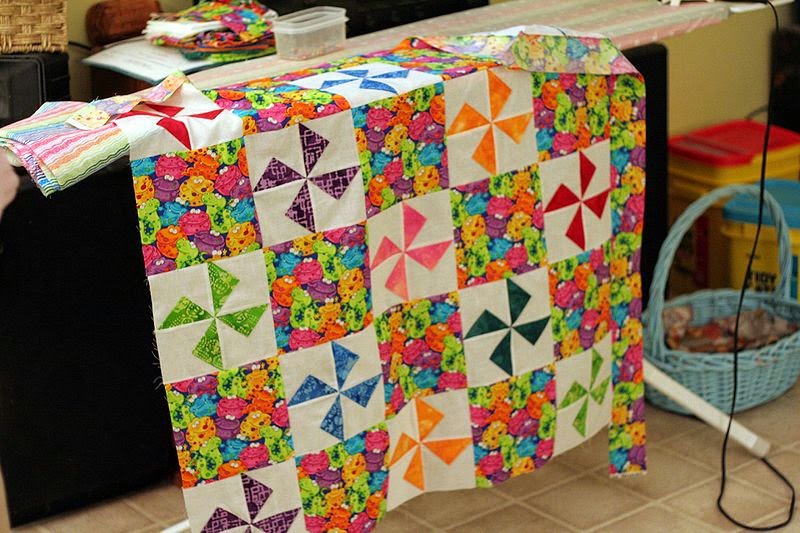 Posted by Elaine Cantrell at 10:43 AM

Wow, those quilts are beautiful.