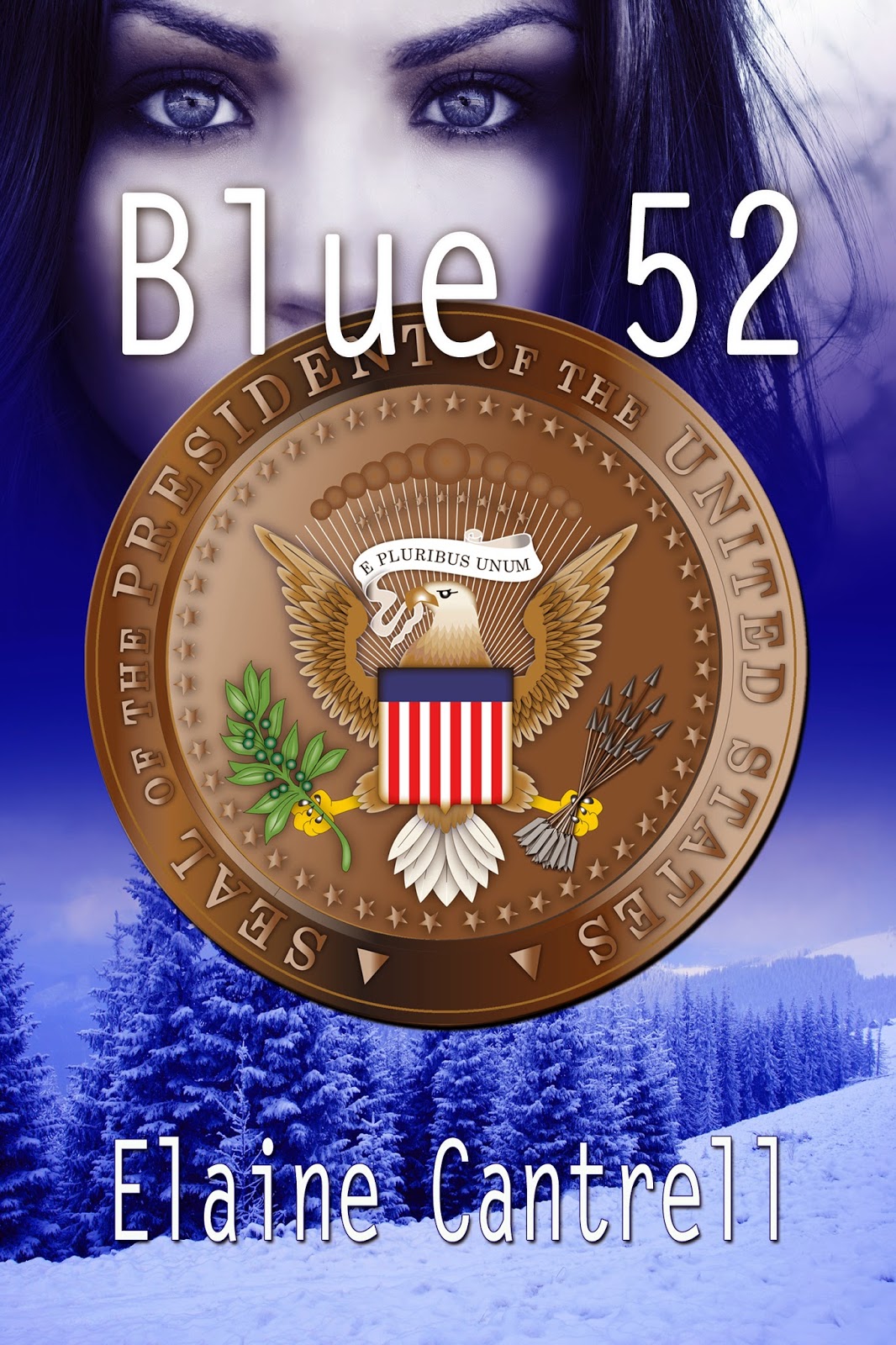 Welcome to Saturday Sample. My excerpt today is from Blue 52. In this excerpt, my heroine, Katherine, has come to my hero's house to demand an apology from him. Elaine is my hero's grandmother.

“What are you doing here?” Hank interrupted as he entered the living room, his voice cold and furious. “How dare you come here to harass me?”

“Hank! You’re being rude,” Elaine chided. “If you and Dr. Sinclair have had a disagreement, there are better ways of handling it.”

“You owe me an apology,” Kathryn butted in. “Who do you think you are to run out on me like that?”

His eyes darkened with anger. “Apology! You’re the one who owes me an apology. You wasted my entire afternoon, and…”

“I am the best physicist in the world,” Kathryn smoothly inserted. “I’m not bragging either; I’m simply telling you the facts. You have denigrated my professional expertise, so I demand an apology.”

Hank’s voice rose slightly. “Well, you won’t get an apology from me.” His face had flushed, which under other circumstances might have amused her.

Senator Lovinggood favored Kathryn with a big smile. “Go on, son. Apologize. She’s too attractive for you to stay angry with her.”

“What’s wrong, Hank?” she jeered. “Are you upset by your lack of imagination, or does it bother you that you’ve proven to be an impossible boor? Don’t you want to kiss and make up?”

“I’ve heard about enough of your nonsense,” Hank shouted. “I’ll show you how to kiss and make up!”

He crossed the room in two strides and jerked her against him so hard her breath left her with an audible little gasp. He grabbed the back of her neck and hauled her face to his, and then he kissed her. For a split second Kathryn strained away from him, but she gave in, clenched his shoulders, and kissed him back. 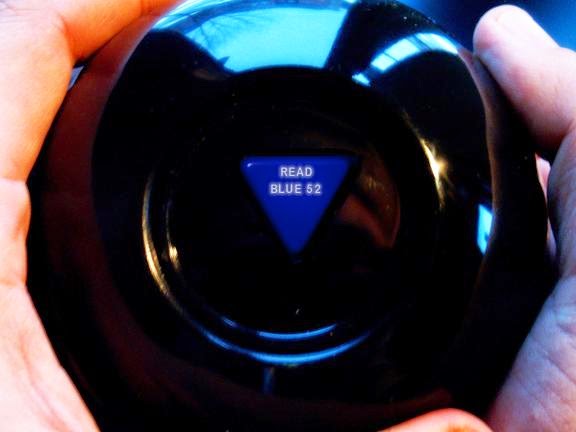