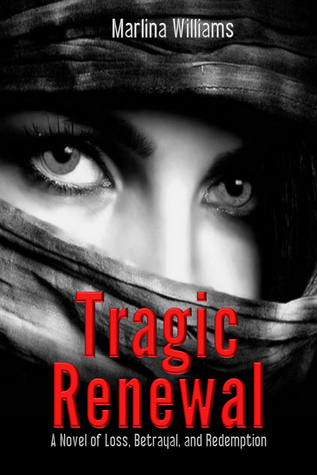 When Harper's life is twisted by divorce and the death of her best friend she must make changes or fall deeper into a pit of dark despair.

Harper is dealing with her recent divorce from a cheating husband and drowning her heartache in food, wine, and sleeping pills. While she is still struggling with the divorce, her best friend, Cara, is killed in a horrible drunk driving crash. Cara’s girlfriend and the drunk driver also died, leaving no one behind to pay for a drunken blunder that took innocent lives. The entire crash and its horrific aftermath were caught on dash-cam and released to the world by an unscrupulous secretary at the police department.

Harper receives a call about Cara’s will a few weeks after the crash. In the will Cara leaves Harper all of her belongings along with a farm, an Akita dog, and two horses. The farm is on the verge of becoming a u-pick fruit farm. Harper must decide if she can live Cara’s dream in her memory and help a depressed dog coping with the absence of his mistress. As Harper settles into her new unexpected life she learns to let go of the past and begins planning a better future.

When the life she left behind shows up at her front door, she’s forced to confront shocking betrayal and fresh loss.