Betrayed by ally and by love, stranded by uncontrollable magic, Yiloch struggles... 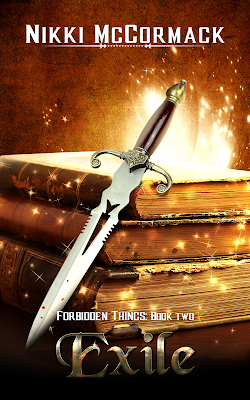 Yiloch, the newly crowned Emperor of Lyra, stands accused of arranging the assassination of the Caithin royal family. Torn between love for Yiloch and her close ties with the royal family, Indigo wants nothing more than to prove the accusation false, but the evidence puts the blood of the family on his hands.

Trying to protect the Lyran prince from the swift descent of Caithin justice, Indigo exposes the workings of an enemy who is willing to kill to protect his secrets. In desperation, she unleashes magic that sends Yiloch deep into the desert of Kudan before fleeing for her life. She must find him again to save his life as well as her own.

Betrayed by ally and by love, stranded by uncontrollable magic, Yiloch struggles to make his way back to the Lyran capital before Caithin can declare war, but standing between him and his empire is a lethal new enemy, wielding magic unlike anything his people have faced before. 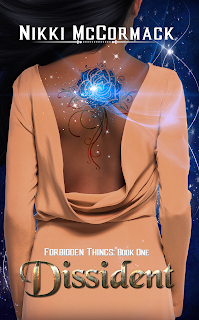 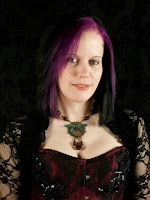 Thank you for hosting the reveal!