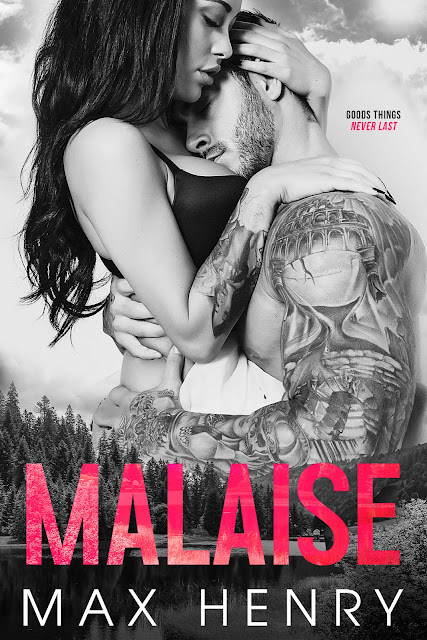 Final exams and end of year parties don’t seem so important at your brother’s funeral.
Two short weeks, and Meg would have survived her senior year relatively unscathed. But when her best and only friend—her brother—dies in a questionable road accident, being the loner in her year doesn’t fit as well as it used to.
One act of kindness from the man her small town isolated amidst rumors and lies, and her hope for a day where pain won’t overwhelm her doesn’t seem so far-fetched. Brett Carver is trouble with a capital T, but he’s also the only person who can get Meg to let go and smile.
Some good things are never meant to last.
Arrested for a crime he didn’t commit, the man who finally found a way to bring light back to her dark days is ripped away when she needs him most. Determined not to lose the only good thing to have come out of her year from hell, Meg sets out to prove Brett isn’t guilty. But first, she must accept the ugly truth …
… that the people who can prove his innocence are the same people who will do all it takes to keep them apart.

“Talk to me, Carver.”
He shuffles his arm so that he can stroke the hair from my face while still holding his weight. “Have you ever been kissed, Meg?”
I open my mouth to speak when he cuts me short.
“Not those stupid kisses you steal with some boy you hardly know while nobody’s looking, but a real kiss. One that you wish wouldn’t end, that you could hold on to and keep?”
I hold his gaze as I shake my head; my heart alights at the anticipation of what’s coming next. Age is only a number. What does it matter if we’re two consenting adults? I’m not naïve; I know where this leads. And I’m not scared.
I’m ready.
For him.
For us.
The bed dips as Carver rolls his body over top of mine, propping himself up on both elbows, either side of my head. Our hips connect, the weight of his body comforting as much as it’s exhilarating. His chest brushes mine with each breath.
“Truth or dare?”
“Pardon?” Isn’t he supposed to close this space between us and take what he wants?
“Truth or dare, Meg. Pick one.”
“Truth.” Always.
“The truth is,” he says slightly breathless, “is that I wished you’d said dare.” His eyes search mine and his pupils dilate. “Dare me, Meg. Don’t give me a reason to wait any longer.” 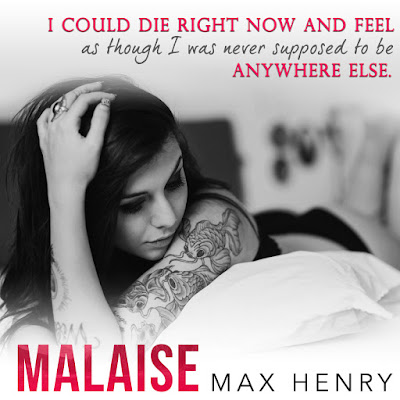 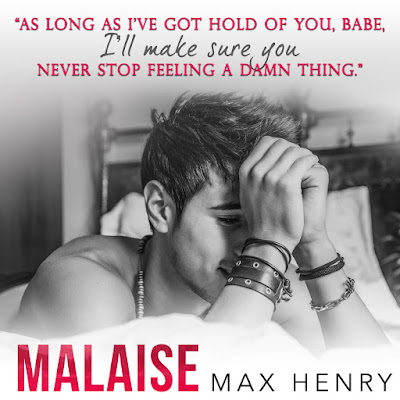 Max is the author of dark, and highly emotional romance. Her Butcher Boys series is centered around a group of ex-street kids who have teamed up with an indebted motorcycle club to take down a notorious drug lord. And her new series, the Fallen Aces MC, is a spin-off from this dark and dangerous world. Her writing has been described as 'gripping', and 'addictive', taking you on an 'emotional roller coaster ride'. Originally born and bred in New Zealand, Max now resides with her family in beautiful and sunny Queensland, Australia. Life with two young children can be hectic at times, and although she may not write as often as she would like, Max wouldn't change a thing. When she's not engrossed in her dark and twisted fictional worlds, she can be found enjoying the outdoors while 4wd-ing with her family.