Kayci Pierce possesses strength, endurance, and accelerated healing that set her apart from normal humans—traits she's never understood and kept hidden since childhood. She feels disconnected from the seemingly normal world around her—until she's attacked by a creature she didn't know exists and then rescued by a stranger she can't forget. Dreams of the attractive, dangerous man haunt her and lead her into a world she was born for.
Adrian Spade spends most of his solitary nights hunting rogue vampires for the Covenant, until an undeniable attraction leads him to reveal his vampire identity and risk his life by saving Kayci's. Tempted by her mysterious nature, Adrian finds himself drawn to Kayci and becomes her protector while she discovers her heritage and what it means to be a half-breed vampire sorceress.
Kayci's relationship with Adrian brings her as much passion as it does danger. Now with a vampire revolution beginning and a romantic connection to a full-blood vampire, Kayci must work with Adrian to survive surrounding threats. As Kayci tries to make sense of an unfamiliar world, she's forced to choose between the life she's always known and her vampire birthright. 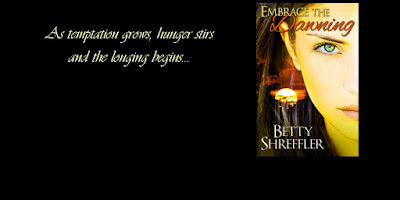 “Loved it! A good word for this is "gripping"” - Amazon Customer

“Terrific Book I couldn't put down for a minute” - Amazon Customer 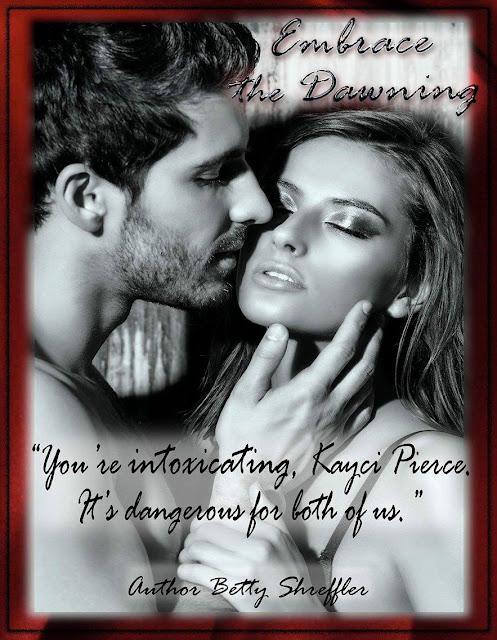 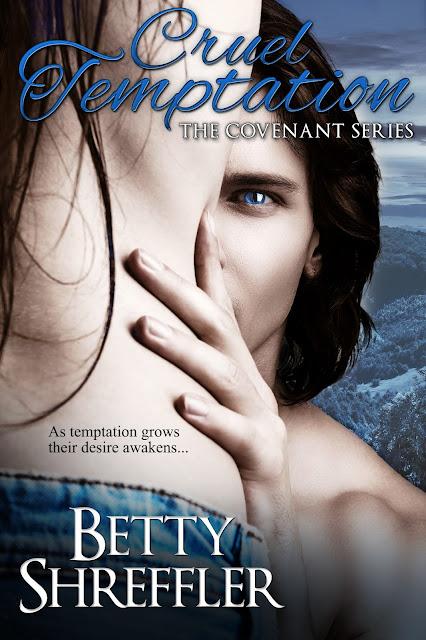 “I want to show you something.”

Betty Shreffler is a self-proclaimed nerd and nature enthusiast obsessed with folklore, photography, writing, reading, movies, board games, hiking, gardening and spending time with her husband and five fur babies. Not necessarily in that exact order though. During her outdoor adventures she's been face to face with an alligator, a bear and a coyote, making for some of the most memorable experiences of her life. She loves to capture and share the world's beauty through the lens of her beloved Nikon camera. Her work experience has been diverse from working as a Ranger for the National Park Service to management positions in Fortune 500 companies. She’s lived in four different states and moved homes twelve times. She received a BA in organizational management and minor in sociology, although her heart has always belonged to writing and photography. Growing up, she read romance or supernatural novels and jotted down poems and short stories to express her emotions and alleviate the characters' voices in her head. Not much has changed, only now her stories are lengthier and her characters more interesting. 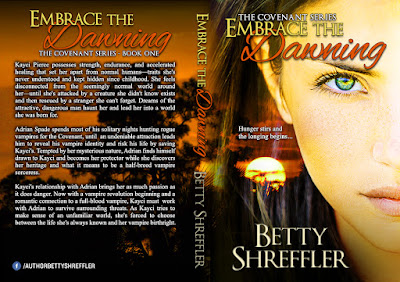 Email ThisBlogThis!Share to TwitterShare to FacebookShare to Pinterest
Labels: betty shreffler, embrace the dawning, per romantic supense, series the covenant