The Path and Whispers 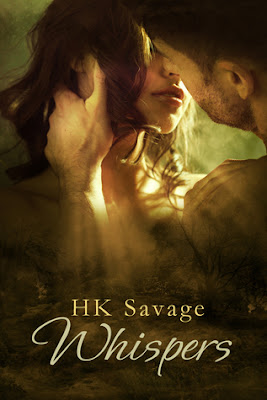 “Your daughter is special” Special, that was an interesting word for it. More like broken. Broken and scared she was losing her mind. Or maybe she’d already lost it. Thoughts, images, ideas that had no business in the mind of a child raced through her brain, taking over her consciousness until all she could do was shut down and let them run. There was no room for her. Maybe there wasn’t really a “her” underneath all the noise. The only thing that tethered her to her body, to the here and now was the pain. Careful always to hide the marks, Natalie relied on her knife to feel alive. Sent to a college she couldn’t remember applying to on a scholarship she didn’t try for, Natalie clung to the hope that she could hide her madness from the family it was destroying. Alone at last she would finally have some modicum of peace, right? Luka took the assignment reluctantly. In his Senior year, she was the last “special” student he would have to work with before heading off to intern and hopefully land the job, start the life his family had planned for him. The same one they wanted for his sister before she took her life. Two broken souls with a rare ability in common, Luka and Natalie form a friendship that promises to heal them both until fate intervenes. Faced with a lie so great it threatens all Natalie has come to believe, she must make a choice: lie down and accept it or fight for those she loves. 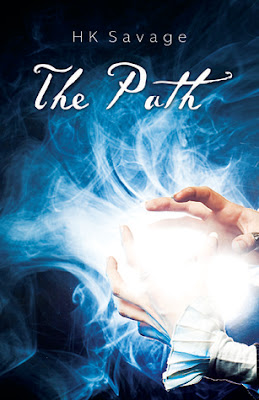 Magick is real. And there is a secret world complete with its own agency, Veritas, to control those who would wield their power over “regulars”, or threaten the secrecy that keeps them all safe from the persecution that nearly destroyed them. For Cassie, a mixed blood witch, it’s the only world she’s ever known though she’s never embraced her role as agent for Veritas. For Drew, a witch born to a non-magickal family, it answers so many of his questions. It is also the cause of so much loss and pain. And now, as he and Cassie attempt to find his missing brother, rumored to be working with a rogue witch and cult leader, it threatens to take the last of his family. Or will magick save it? 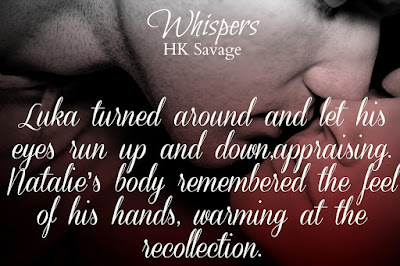 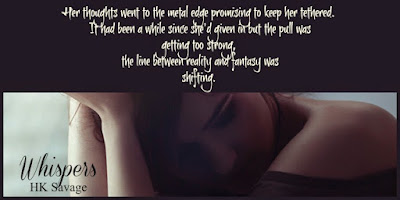 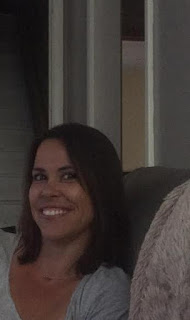 HK lives in the frozen hinterlands of the far North. The long, cold months provide ample opportunity to hunker down with her computer and create adventures far more enticing than scraping ice and getting frostbite.
Between books HK reads voraciously. Anything with a good plot and compelling characters are her broad parameters. One is as likely to catch her with a copy of Don Quixote as with the latest Kristen Ashley.
When not writing or wowing the corporate world by day, HK practices martial arts, plays with her dogs and matches wits with her teen. Next winter she intends to brush up on her Spanish and escape the cold for somewhere more tropical.

Posted by Elaine Cantrell at 5:45 AM