Beyond the Book: A New Release Coming 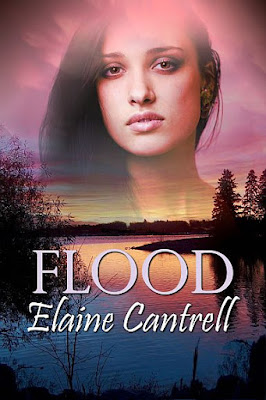 Flood which is published by Wings ePress will be released on June 1. It'll be my 15th published novel. Today I'll share a blurb and next week we'll see about an excerpt.

Drawn together by their love of animals, Aria De Luca and Caleb Hawkins burn for each other. They never suspected that malignant forces around them were successfully plotting Caleb’s ruin from the moment he entered her life. When the flood of a century strikes Aria’s hometown, an alienated Caleb is all that stands between her and catastrophic loss.
Posted by Elaine Cantrell at 6:00 AM

Email ThisBlogThis!Share to TwitterShare to FacebookShare to Pinterest
Labels: beyond the book, contemporary romance, flood