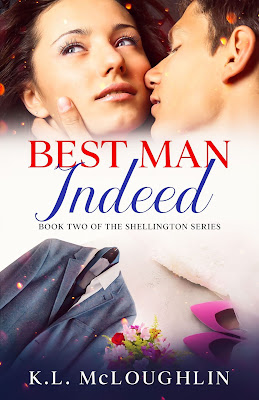 He’s all wrong for her!
Becca Zimmerman wakes up deliciously satisfied next to Detective Sean McGee. She’s an intrepid interior designer and businesswoman. She knows what she needs. It isn’t Sean. 1- He isn't Jewish, and 2- He's a cop. As maid of honor, watching her best friend Mandy get married fills her with a pang of loneliness. It’s just enough to tip her into the waiting arms of the sexy best man Sean McGee. Hooking up with him at the wedding is too much fun to consider a mistake but it can’t happen again. Acting as surrogate “besties” until the newlyweds return from their honeymoon seems harmless enough. Is it?
Sean McGee has both faith and patience. From the moment he laid eyes on Becca, he knew he’d need both. When Becca offers herself up as a “stand in” BFF, Sean sees his opening and offers to do the same for her. But breaking through her steadfast reservations is proving to be a greater challenge than he thought. Given half a chance he'll show Becca, that for her, he is the Best Man Indeed.
Will religion and culture keep love at bay, or will faith bring love home? 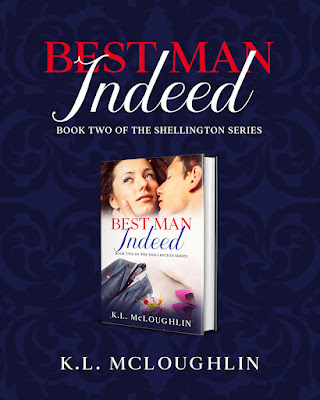 Sunday morning in the semi-conscious state of just beginning to wake up, the only thing Becca Zimmerman knew was that she felt deliciously satisfied. She began to stretch, relishing in the luxurious feeling in her body. Her eyes flew wide open. She froze. She could hear Sean breathing next to her. Shit. She tried to clear her thoughts. Shit. Shit. Shit. Very carefully she eased out of the bed determined not to disturb her slumbering partner.As she snuck her way to her closet to grab some clothes, she spotted the dress she’d worn as maid of honor for her best friend, Mandy, the night before lying in a crumpled heap next to the tuxedo pants Sean had worn as best man for his best friend, Justin. She rolled her eyes at herself. So cliché, but there was no denying she’d had a great time. The only problem was that Sean was all wrong for her and she needed to find a way to gracefully get herself out of this situation. They needed to get back to just two people whose best friends just got married. Graceful: not her strong suit and she knew it. Direct, forthright, blunt, these she excelled at. Tact was not exactly alien to her but, it wasn’t a well-used muscle.In the master bathroom of her chic one-bedroom apartment, Becca threw on her favorite jeans and a t-shirt, ran a brush through her thick black hair and put it up in messy bun. She washed her face but decided against doing her make-up. Quietly, she flossed and brushed her teeth. As she finished her hushed toilette, thoughts raced around her head. Her chemistry with Sean hadn’t been a total surprise to her but the intensity of their night had. It wasn’t like her to act on impulse, but she was human. And Sean was hot. She’d met him more than a dozen times, over the last year, hanging out with Justin and Mandy before the wedding. His fundamental decency as a person showed in how he treated people, from his friends to wait staff. A very hot, decent guy. They’d actually met at Mandy’s office holiday party not quite a year ago. She’d always appreciated him on a purely aesthetic level. But he was off limits. There was no future there. The problem was how did she let him know that without hurting his ego? Men and their egos. Oy. 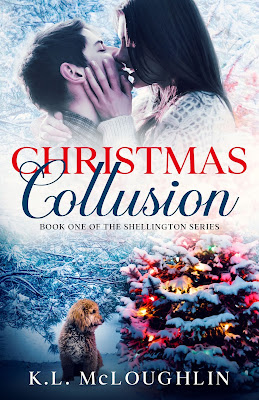 I was raised outside of Ottawa, ON Canada and was lucky enough to have my horse in my backyard. The first thing I ever remember wanting to do was tell stories, but I was told that there was no money in it, so I moved on — to the incredibly lucrative career of elementary education. After taking a break from the work force while raising my boys, I returned (somehow) to work in securitized real estate: educating investors and keeping track of a lot of details.
I’ve lived in Massachusetts; Northern California; British Columbia, Canada; Southern California; and now Nevada. I love it here in Nevada and would really rather not move again for a long time. 2020 was an interesting year but what I’m most grateful for is that it allowed me to dive back into my passion for writing.
I’m blessed to be married to the love of my life and with our dog O’Malley we endeavor to live our best lives. I love to cook; you’ll see pictures of food all over my Instagram. I love dogs, horses, hiking, and writing. Nothing is more fun than when my characters misbehave requiring me to re-plot the rest of the book. 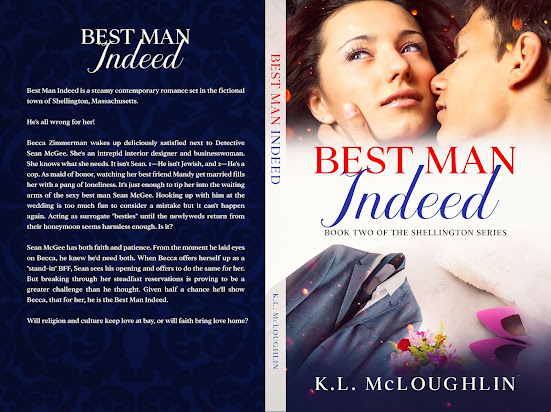