For Such a Time As This

Write Now Literary is pleased to be organizing a two-week book tour and Amazon Gift Card Giveaway For Such A Time As This, by Waletta Dunn. The book tour will run August 16-27,2021. 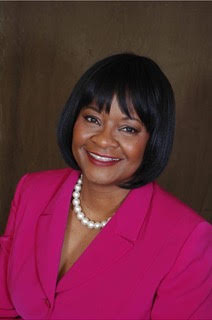 Waletta Mason Dunn (W Mason Dunn) is the author of More Than Sisters, Faithful Father, A Family Dilemma, Positions of Compromise and Tell Me Your Story: A Family Journal.

Waletta is a Louisiana native. She was born in Shreveport and raised in Bossier City. Reading has been a part of her life from a very young age.

Graduating from Texas College in Tyler, Texas, she earned a Bachelor of Science in Business Administration. She also holds a Master of Public Administration from The University of Oklahoma. For over twenty years, she worked for higher education before deciding to write full time. She currently resides in Tallahassee, Florida with her husband, Donald. 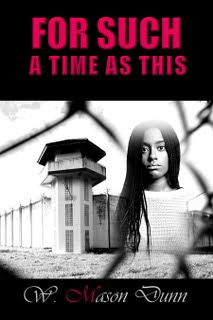 Kiesha Jackson's peaceful life is about to change!

Her mother receives military orders to Afghanistan. Keisha goes to live with her grandparents in Magnolia, Florida. The new high school principal is far more concerned with protecting her career than protecting innocent students. When Kiesha unintentionally breaks the school's zero-tolerance policy, she enters the school-to-prison pipeline.

Will Keisha muddle in the injustice of it all? Or will she become a conduit for change?

A row of sparsely planted shrubs extended along the front of the house. She watched a large lizard leap from one of the front windows onto the decorative plant before knocking on the front door. After a moment, the door swung open to reveal a petite blond-haired, blue-eyed woman holding an adorable blond-haired, blue-eyed toddler boy. The child removed the sippy cup from his lips and tendered a delightful gum-filled smile. Chaos lay on the other side of the threshold—scattered toys and clothes, and a child dancing with Barney the Dinosaur blaring from the television. The clamor of screaming children reverberated out from other places in the house.

The woman wrinkled her nose before speaking. “Hello? May I help you?”

“Yes?” The woman curled her lips.

Shirley squared her shoulders and sized her up. “My name is Shirley Jackson. I understand you had a problem with my daughter this afternoon.”

“Excuse me?” asked the woman with a confused look on her face.

The toddler threw his sippy cup on the floor.

“My daughter, Keisha, was the teenage girl you chased in your van this afternoon.”

Mrs. Vickers jaws dropped, and her face drained of color. “I …I don’t know what… she was throwing rocks.”

“No, she wasn’t.” Shirley stared her down. “You also felt the need to shout a few racial epithets out of your van window.”

Mrs. Vickers eyes grew large and bulgy. “I’m not prejudice or anything. I have black friends.” Vickers crinkled up her nose and mustered up a fake smile.

Shirley raised her hand and cut her off as she opened her mouth to speak. “Congratulations. I’m not here to argue with you. I’m here to warn you. Stay away from my daughter. Don’t say another word to her. If you see her walking down the street, don’t even speak to her. Not one word. Nothing!” 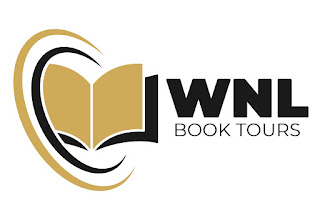 NOTHING BUT BOOKS said...

Make sure you enter the contest