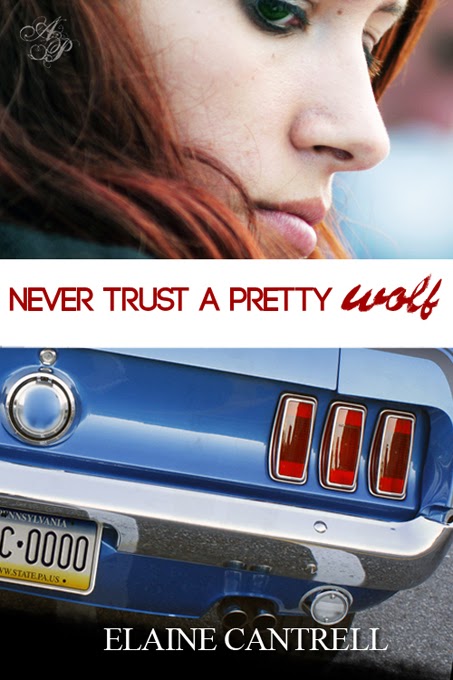 Welcome to Saturday Sample. In this excerpt my hero and heroine are exploring a cave and make a very unpleasant discovery.

She turned her ankle and screamed when she stepped on
something soft and squishy that gave underneath her feet. Andy
yelled, “What’s wrong?”

“I don’t know. I stepped on something. It might be a snake!”

“You’re blocking the light. Get out of the way.”

Since he stood between her and the exit, she backed up
against the wall where the coordinates were written and waited for
his verdict.

Adrenalin flooded Liesel’s body. “Oh, what is it?” she
demanded, visions of poisonous snakes crawling around their
ankles dancing in her head.

Liesel shoved Andy aside and bolted out of the cave as if the
dead man had suddenly come to life and grabbed her ankle in the
dark, his bloody, battered face staring into hers. She heard Andy
shout, “Liesel, stop!” but she paid no attention to the fool. She
made it back to the place where they’d found the fake diamonds
before Andy grabbed her.

“Liesel! Stop screaming! The man’s dead. He can’t hurt
you.”

He gave her a little shake, and Liesel buried her face in her
trembling hands. If he only knew…


Blurb:
Liesel Wolf has a secret, a dangerous secret she’ll go to any lengths to conceal. When she’s paired in a charity game with sexy marshal Andy Bryce, a man with secrets of his own, her carefully constructed world comes crashing down, and Liesel’s on a collision course with her past.

wonder what she can't tell him