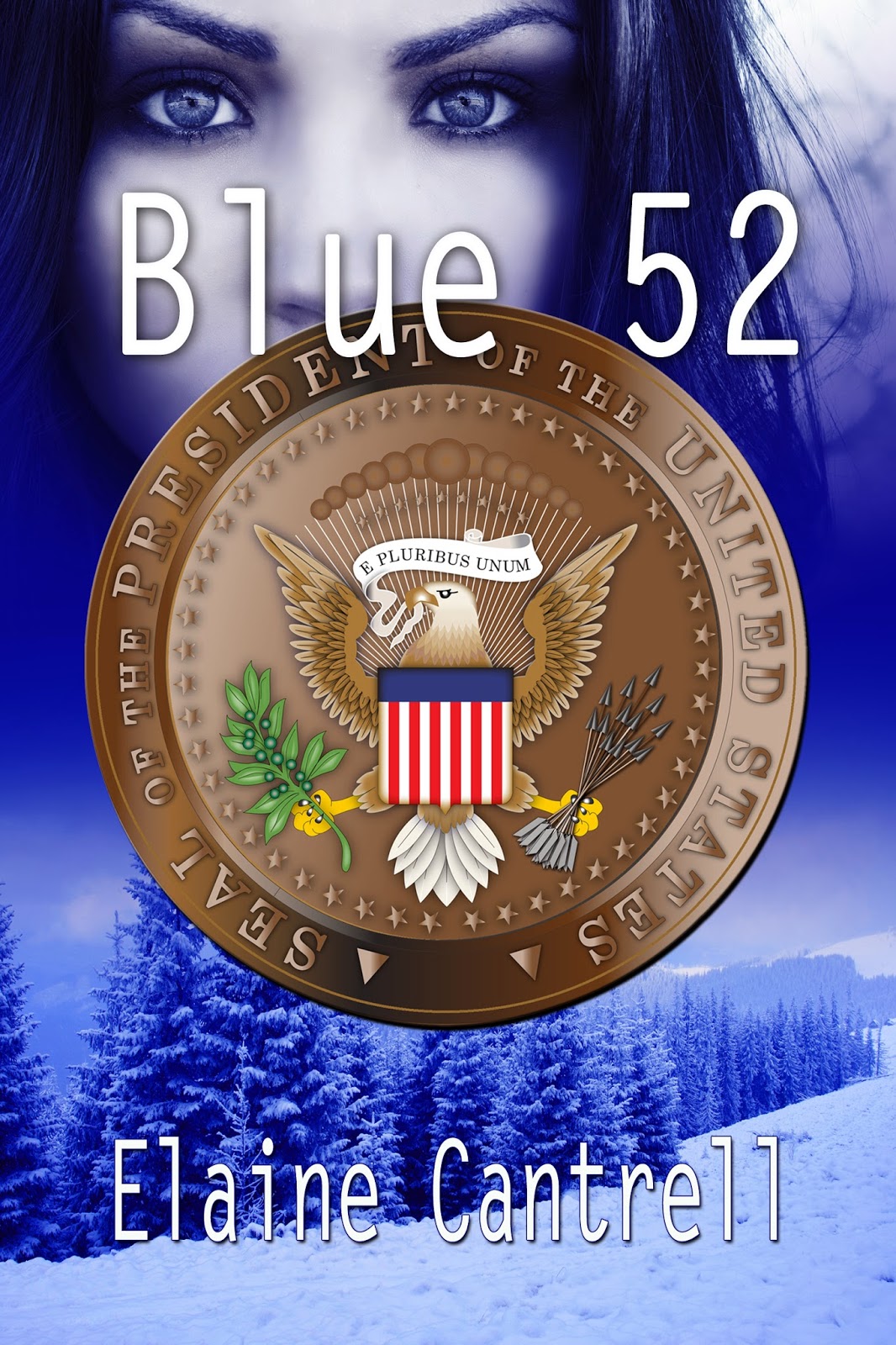 Happy Sunday! Today's snippet comes from my latest release Blue 52. In this excerpt, my hero is taking a trip down memory lane. Remember that Hank's father was the President of the US. When you are finished here, go to https://www.facebook.com/groups/SnippetSunday/ for more snippets.

Other memories clamored for attention, like the time his mother fell and broke her ankle. He could still picture the fear on his father’s face. His mother had bitten her lip and hidden her face against his father’s shoulder. His dad had hugged her and looked as if he were trying to take away her pain.

When they came home from the hospital, his father had carried her upstairs and stayed with her the entire evening. Had some of his father’s aides fussed at him for missing appointments? He thought he remembered his father bellowing at them and telling them to leave him alone.

What in the name of God happened on that mountain where they died?

It's so refreshing to see a loving parental relationship in a mystery---knowing this makes their son's loss so much more heartbreaking.

You took readers behind the facade of the presidency and let us see a poignant moment that many suspect is rare. We can share the feelings of a son in pain.
You did your job.

I love the tender moment in his memory, but that last sentence really nails it.

A powerful man and yet he couldn't take her pain away. Intriguing. Plus you gave us that fabulous last line. Excellent.

This is such a complex story, so well writeen. Another terrific excerpt!

yep last line a real hanger. We do wonder about the personal life of our leaders.

Well that is one H-U-G-E cliff hanger you left us with. Great writing.

What a touching snippet. That makes the last line so incredibly powerful! Nicely done, Elaine :-)