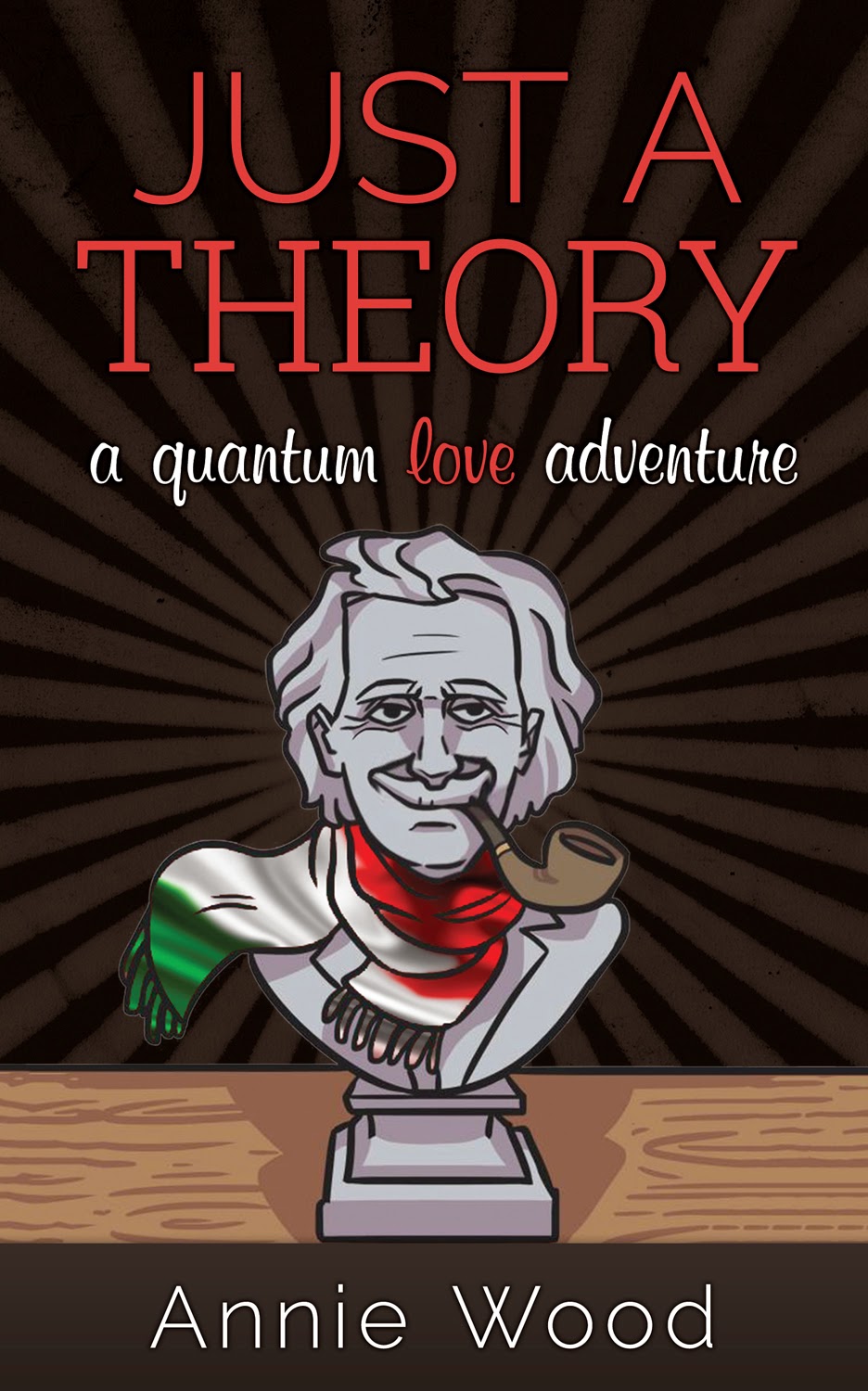 Just a Theory
by Annie Wood

Just when Martin thinks his life will never go anywhere remotely interesting, he meets an eccentric quantum physicist who gives him the ability to travel to his parallel lives where, in one of them, he runs a successful bed and breakfast with his beautiful wife in Italy.

Only problem is, Martin has no control over any of this.

Martin was hired by the brilliant, yet eccentric, quantum physicist, Professor Welles, to shoot a documentary about him. The professor has a large grey mustache that curls up at the ends. He's balding, wears glasses, and speaks in excited, hushed tones as if he’s constantly on the edge of revealing something huge. Little children often mistake him for a peer. Or a very large baby. The man practically bubbles over with enthusiasm.

He is so giddy that he often bursts into laughter for no apparent reason. It’s as if he’s carrying on a continuous conversation of inside jokes between himself and himself.

The professor is in the middle of theorizing. He sits behind a large desk, on which there’s a bust of a smiling Albert Einstein.

“You see, Einstein didn't much care for chance. His theories demand that the universe is orderly and predictable. But, on the scale of atoms and particles, the truth is, the world is one thrilling, fascinating, mind-blowing game of chance. At the quantum level...uncertainty rules.” The professor loves this last bit so much he is positively beaming with joy as he puffs on his pipe and smiles wildly into the camera. It would seem that quantum physics really turns this guy on. Also, he loves the attention. His eyes smile too, keeping his mouth company. Tyra Banks calls this smizeing. The professor is a master smizer. He anxiously awaits for Martin to ask him the next question. 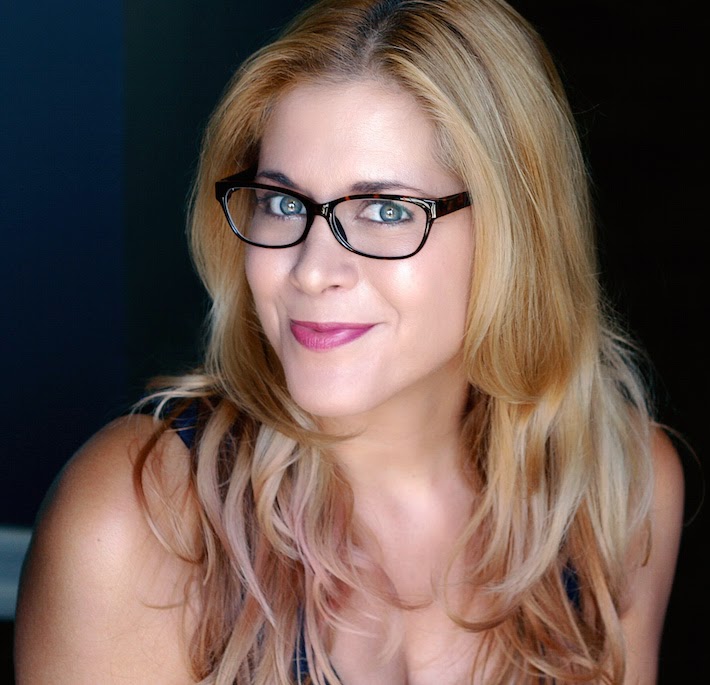 Annie Wood is a Hollywood native, lifelong actress and writer. She was the host and co-producer of the nationally syndicated dating game show, BZZZ! She has appeared in many films and television shows and is an award winning playwright. The digital-series she created, wrote and stars in, Karma’s a B*tch was Best of the Web on Virgin America. Annie is committed to telling stories that have plenty of her two favorite things - humor and heart.

Also, she can juggle oranges for about three seconds and spider monkeys creep her out.

Now you know everything.

Annie will be awarding $40 Amazon or B/N GC to a randomly drawn winner via rafflecopter during the tour. Use the rafflecopter link below to enter. You can find her tour schedule at
http://goddessfishpromotions.blogspot.com/2014/12/blurb-blitz-just-theory-by-annie-wood.html

I always found the idea of parallel worlds and lives fascinating. Thanks for sharing!

Enjoyed reading the excerpt, thank you!