The Lady of the Garter 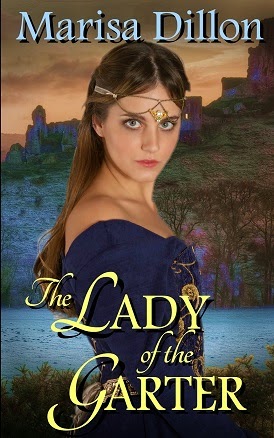 The Lady of the Garter
by Marisa Dillon

When Henry VII takes the throne, not all are loyal to the new king. Garter knight, Sir James, is charged with bringing dissenters to justice. Determined to fulfill his vows, he’s unprepared for Lady Elena, a girl from his past he’s never forgotten.

Lady Elena defies her family and disguises herself as a squire to reunite with the man she’s always loved. She might be able to wield a sword, but she still possesses a woman’s heart.

Thrust into a world of danger and family rivalry, James and Elena face the ultimate test.

Can James avenge his father’s death and find passion, or will his Garter oaths hold him to a life of service without love?

Elena had prayed that James would rescue her, but not at the price he paid. How would she ever make this right? First, she’d lost his trust. Now he lost Dragon because of her carelessness. She fully expected to be escorted back to Warwickshire after they returned to Nunnery. She hoped it would be with anyone but James or she wouldn’t survive it.

“God’s blood, woman, who do you think you are?” His deep, powerful voice made her cringe.

He sighed, steering the horse underneath some trees. Then he turned so abruptly, she thought he’d strike her.

She covered her face with both hands.

“You’re not ready to be a knight, Elena. Look at me.” He drew her hands away. “You’ve sworn allegiance to me, but you constantly disobey.” His eyebrows knit together. “You’ve begged for guidance, yet refuse to follow my instructions.” He shook his head. “You speak of courage, yet don’t show any. Did you not consider the consequences when you lied your way into my life? You’re selfish and don’t consider the future. The ability to sacrifice for the good of others is what qualifies a man for knighthood. Your heart is unworthy.”

But her heart was worthy. Perhaps not for knighthood, but for love. His love. And that seemed more important to her now. Although his criticism hurt, she knew he cared about her. His eyes showed it. She kissed him, her quivering lips met his. It was the only answer she could give. She needed to sate her unbridled passion. She wanted him. She wanted this. It might be her only chance before he came to his senses.

He responded, embracing her.

When he finally released her, she whimpered and leaned into him, wanting more.

He gazed into her eyes. Why had he stopped?

A Word From the Author:
Thank you for having me on your blog today. My new book, The Lady of the Garter, is set in the late 1400s. The heroine, Lady Elena, is a strong, independent woman determined to achieve two goals: win the heart of Sir James, a knight in the Order of the Garter, and to attain knighthood herself. The story grows as Elena disguises herself as a boy, becomes James’ squire and follows him into battle. But Elena’s determination and strength are tested as she confronts obstacles put in place by her nemesis, the evil Sir Nicholas. The twists and turns lead the reader on a romantic, high-spirited adventure that follows one woman’s pursuit of honor and true love.

What's the best and worst part of being an author?
The best part is being treated like a celebrity. Friends and strangers react to my author status often with wide-eyed wonder and lots of questions about how I found a path to publication. The worst part, well, I haven’t found a worst part, yet.

Which book of yours is your favorite? Why? Right now, my only book is my favorite. This is my debut novel, but I’m in the middle of writing a sequel. The reviews on Amazon and Goodreads gave me the kind of feedback I needed to make the decision to follow up with another story about the Garter. And as a lover of history and romance, I couldn’t resist researching and writing about a group of knights who have been revered and served the English monarchy for generations. The Most Noble Order of the Garter was founded in 1348, holds the highest order of chivalry and is the most prestigious group in service to England. Even Prince William, Duke of Cambridge, is a Garter Knight today. Throughout the generous 5 star reviews I’ve received, readers are asking me to continue to write about the legacy of the Garter in my stories, but the next one will also feature a Highlander and a surprise connection to the villain in this first book.

What are your favorite authors in the genre that you write? Johanna Lindsey and Jude   Deveraux, are two of my favorite historical romance authors and icons in the book industry. Johanna has written 49 novels in various subgenres of historical romance. I couldn’t even count all the titles on Jude’s list, but she’s had 37 best sellers and over 50 million books in print. If I could have only a fraction of those author’s successes, I’d be thrilled.

Which of your characters is most like you?
That’s a provocative question. I wonder how many authors are guilty of including something of themselves in each heroine. For me, I’d have to point to my heroine, the lady of the Garter in my story. She’s determined to have the life she yearns for and love, without sacrificing who she is in the process. That’s a mantra that’s always been close to my heart. We are soul sisters. 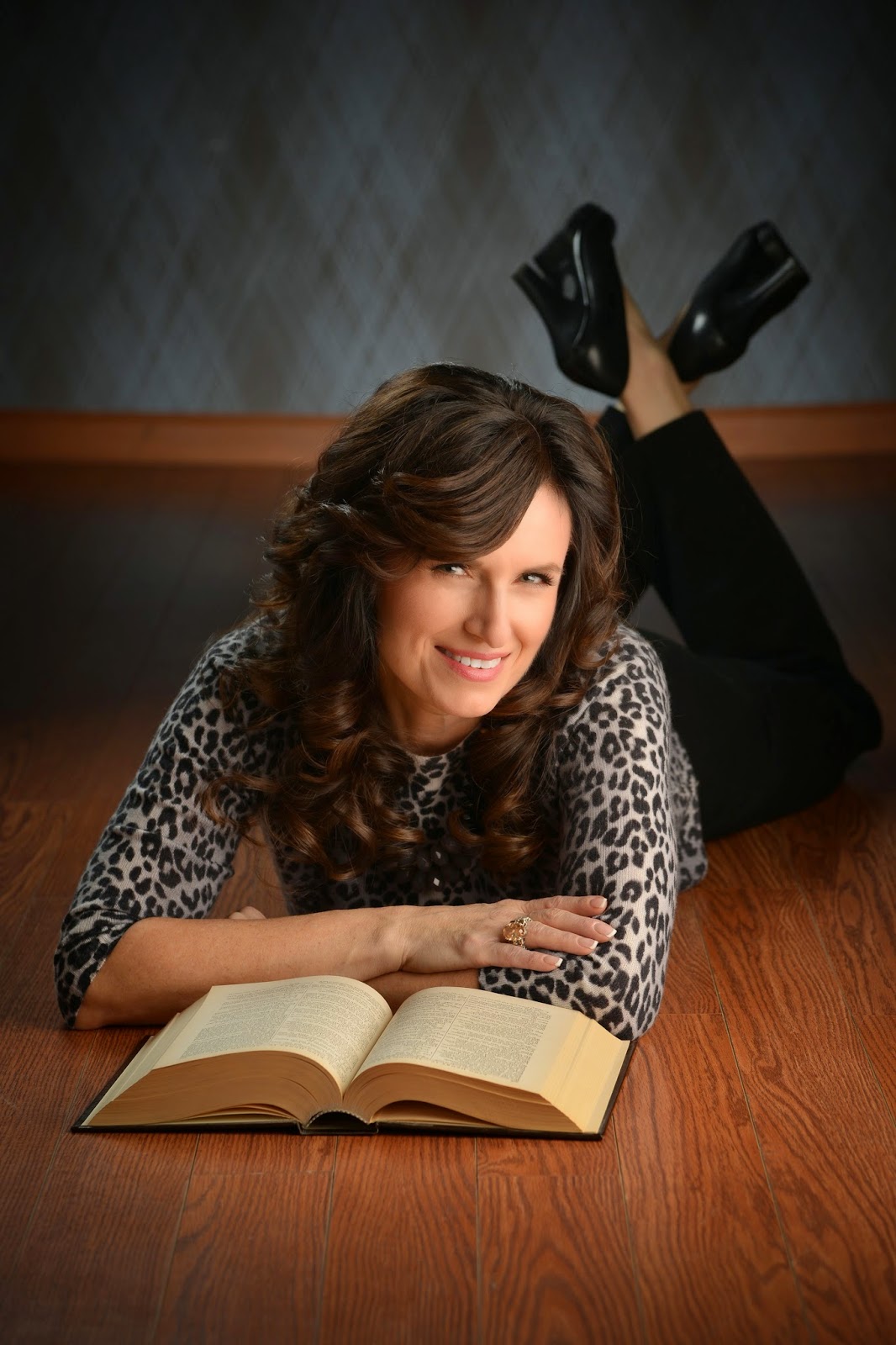 With a degree in journalism, Marisa has spent many years writing for the television industry. As an award-winning producer/director/marketer, she has worked on commercial production, show creation, product branding and social media.

Marisa’s passion for writing began when her first-grade teacher read her poem aloud and posted it on the classroom wall. She soon followed up by writing plays for her neighborhood friends and hosting the productions in her garage.

You can visit Marisa at: www.marisadillon.com. And you can connect with Marisa on Facebook.com/pages/Marisa-Dillon and Twitter.com/marisadillon.

Marisa Dillon will be awarding a $25 Amazon or Barnes and Noble GC to a randomly drawn winner via rafflecopter during the tour. Use the link below to enter. You can find her tour schedule at http://goddessfishpromotions.blogspot.com/2014/12/vbtthe-lady-of-garter-by-marisa-dillon.html

I'm honored to be featured here today. Thank you so much for hosting!

HI Dawn. Thank you for stopping by today. Not only an Ohioan, a buckeye alumni, too. O-H-

I really loved this excerpt.

Hi Mom Jane. Thanks for the complement. I'm so glad you stopped by today!

GOOD LUCK WITH YOUR BOOK AND THANKS FOR THE GIVEAWAY! SHELLEY S. calicolady60@hotmail.com

Enjoyed reading the interview, thank you!