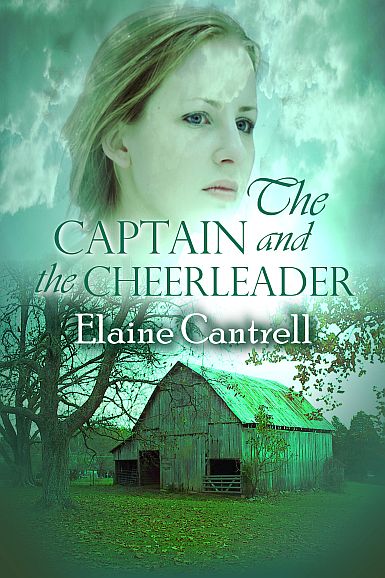 Jason watched as his PE class ran laps around the track. He joined them on the third lap just because he was so angry he couldn’t stand still.

Kurt’s bald statement hadn’t really surprised him because Kurt had been watching Susan for a long time, the expression of desire on his face easy to recognize. No, he wasn’t surprised by Kurt’s revelation, but his own reaction did; he was fighting mad.

The two of them had been best friends since elementary school, but when Kurt broke the news this morning, he’d been so furious he’d considered walking out and slamming the door behind him. That one night stand would affect the rest of Kurt’s life.

He put on an extra burst of speed. Yeah, he was fighting mad.

The Captain and the Cheerleader is available at http://amzn.to/1iyLjRB 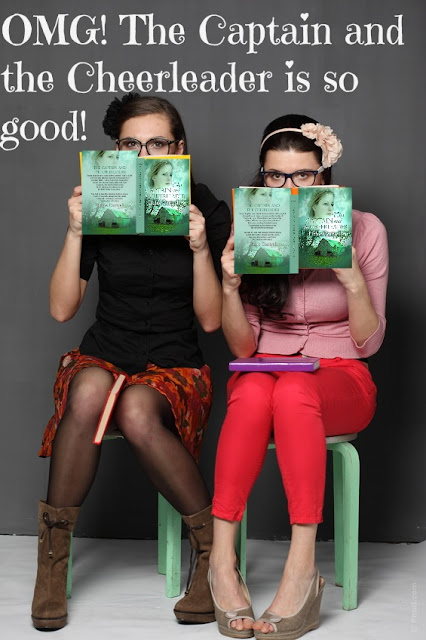