Graphic artist Trinity Hargrove never knew real passion until she sleeps with her boss’s son. Mistake number one. Mistake number two…liking it too much. But they agreed to only one night. Simple enough, right? Wrong. He may be out of her bed, but their intense night together still burns in her memories. As long as she keeps her distance from the oh-so-desirable Xander Duval, everything will be okay. Unfortunately, fate won’t go along with her plan. Restaurateur Xander Duval agrees to Trinity’s “one night” stipulation, but only in theory. He has no intentions of not being with her again. Especially when his mind—nor body—will allow him to forget the fire that blazed between them until the wee hours of the morning. When Trinity is injured in an automobile accident, he jumps at the opportunity to be her arms and legs. He plans to show her just how determined he is to make her his…for far longer than just one night. Read A Preview: http://a.co/14ZfHvW Amazon: http://bit.ly/anothermanstreasure 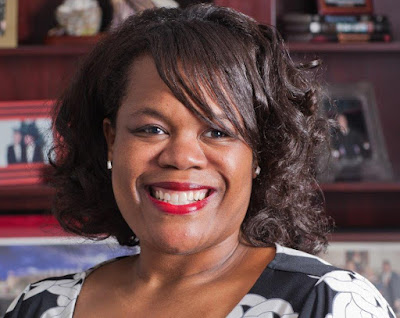