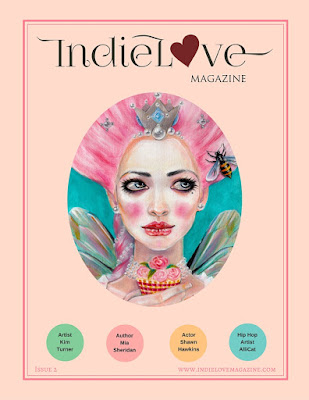 Kelly Oliver- recently enchanted assembled music lovers around the country on her 18 date second album tour. Kelly is a guitarist/ harmonicist, with influences ranging from the song style of Bob Dylan, the intense lyrics of Alanis Morissette and a touch of Kate Bush around the vocals. Her album Bedlam, which was released, March 6th, has been carefully crafted to show off Kelly's strengths to full advantage. BBC Radio 2's Bob Harris is a fan and says she has a 'beautiful, pure voice and is 'a vital voice in British Folk' and Chris Hawkins, who has played her on BBC 6 Music said she is 'fabulously gifted, something special'.

Kelly Oliver is one of the new breed of bright young musicians who stands out from the crowd with her 'golden vocals'. Bedlam features a range of songs with themes ranging from war to migration, and social injustice to love  in all its guises as well as the ever tempting eternal triangle.


For 3 days only from the 1st of July to 3rd of July Is-sue 1 will be Free for readers of the blogs! 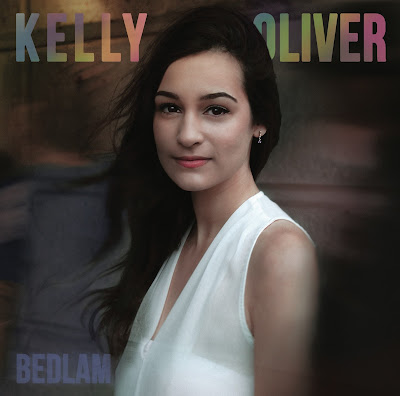 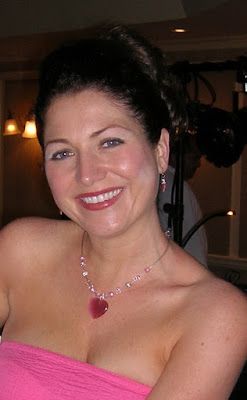 The publisher will be awarding a $10 Amazon or B/N GC to a randomly drawn winner via rafflecopter during the tour. Use the link below to enter.

Thank you Elaine for hosting IndieLove Magazine on your site today and supporting Independent Publishing! Enjoy the Magazine xo