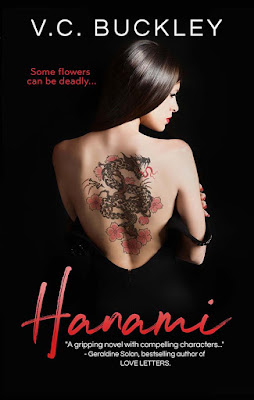 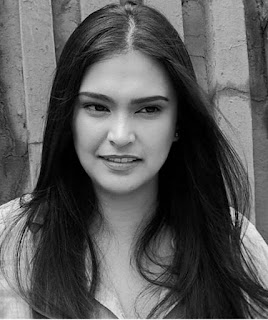 I enjoyed getting to know your book; congrats on the tour and I hope it is a fun one for you :)

Thanks 4 sharing and congrats on the tour.

This sounds like a book I'd really enjoy reading, thank you for sharing!

Wow, God was watching over you with the upheaval of your life.

Take one arrogant guy and throw in a woman with some intrigue and you got the makings of an interesting novel.

An exciting excerpt to say.

Congratulations on your debut novel featured!

Thanks for hosting the giveaway. I hope that I win. This looks like a fun read. Bernie Wallace BWallace1980(at)hotmail(d0t)com

Which do you prefer ebooks or print?

Thanks for hosting the giveaway. This looks like a fun read. I hope that I win. Bernie Wallace BWallace1980(at)hotmail(d0t)com

Do you prefer audio to read or reading on your own?

Shooting daggers across the way. The excerpt was tantalizing.

I definitely can relate in that you do have to take a breaks to see people. I have been negligent in that area since I drop of the radar. Lol

Great premise for the book.

It's so easy to become a hermit. Lol

Definitely got to add this to my TBR list.

I have watched Japanese dramas that mentioned the Japanese mafia, but never in book format so it would be different for me.

Besides book writing what else do you do to supplement your writing career?

Did anything in particular inspire you to write this story?

Do you have future endeavors in writing you would like to divulge?

Do you have some favorite genres you like to read in particular and why?

Have you written anything besides books prior to this new book?

Thank you so much for hosting! I had so much fun writing HANAMI, and I hope you guys will enjoy reading it too. :)
-VC Buckley

Thanks so much for hosting this giveaway again.

What or who has been your inspiration for this novel?

I like it when a protagonist is feisty and not docile.

I hope to enjoy this read.

Does this have a love/hate relationship? I love those type of books.

Thanks 4 the giveaway and have a great week.