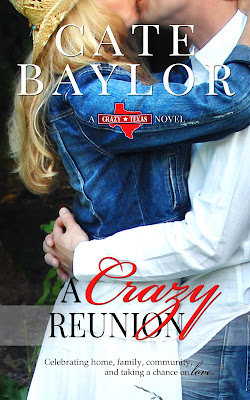 A Crazy Reunion: Book 2 in the Crazy, Texas series
by Cate Baylor

Raney Hoffman eloped with her high school sweetheart believing they’d found their happy ever after, but her world crashed down around her when he left after less than two years of marriage. Nearly twenty years later he’s back in town. Her broken heart tells her she should still hate the jerk. But her traitorous body surges into sexual overdrive at the sight of him.

Rob Coleman was devoted to Raney the moment they met in high school. After they married, his twin brother died unexpectedly and Rob’s grief thrust him into an identity crisis he couldn’t recover from. The decisions he made in that haze of grief have haunted him for nearly twenty years. Now he’s back and completely befuddled by the strength of his response to seeing Raney again.

They rebuilt their lives without the other but their unexpected reunion makes it clear their history is far from resolved.

Rob sagged to his knees, overcome with repressed grief and memories. Interred here, stolen away from him much too early, was his twin brother. His other, better half. This was the first time he’d been here since that cold, rainy November day they buried J.W.

He was numb, unable to recall a single specific memory or identify a particular emotion. He just felt empty. Bereft. Alone.

He didn’t know how long he sat there gazing at J.W.’s headstone, but a bone-deep ache began to overtake the numbness. He reached out, tracing the letters of his brother’s name, following the lines that led inexorably to the dates of his birth and death. As his hand wandered lower against the marble, he noticed a vase embedded in front of the marker. Fresh flowers spilled out of the unremarkable green container.

He leaned back on his heels, stunned out of the haze of his grief. The vibrant, cheerful white daisies and red carnations seemed out of place when he felt so overwhelmingly sad. Grudgingly, he considered their simplicity perfectly suited J.W.’s personality. Assuming his grandfather was responsible for them, he wondered how Pops had managed to make the trip out here given his recent fall. He’d have to remember to thank him. He supposed he should take over that particular duty, too, now that he was back. 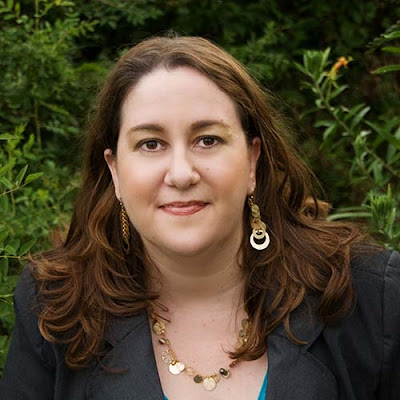 Full bio:
Cate Baylor has been a technical communicator for over fifteen years. When she's not writing, she suffers from hobby addiction, which includes (but is not limited to!) reading, card making, crochet, knitting, scrapbooking, cross stitching, and home DIY. She lives in Houston with her geeky husband, neurotic cats, and precocious Yellow Lab named Tex. She comes from a long line of German-Texan farmers who are likely rolling over in their graves knowing she’d much rather stay blissfully air-conditioned than suffer the Texas heat.

Cate will be awarding a (For US residents only) silver necklace that says "this isn't my first rodeo" via rafflecopter during the tour. For a non-US winner, Cate will offer a $15 Amazon or B&N gift card. Use the link below to enter. 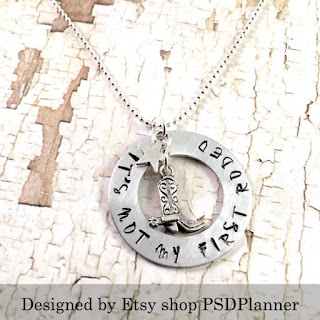 Thanks so much for hosting me!