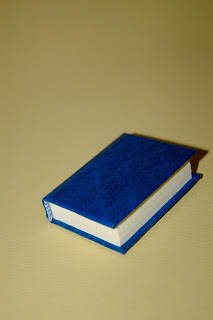 Susan English is the heroine of my soon to be released novel The Captain and the Cheerleader. I've having a cover reveal next Tuesday on Facebook. I'll be giving away some nice prizes, and so I hope everyone will be able to stop by. I'll remind you next week.

For today's post, I'd like to tell you a little bit about Susan. First, Susan's a teacher at Fairfield High. Coincidently, she teaches English. Susan grew up in Arizona where her father was a high school football coach, but she moved to Fairfield when she accepted her dream job. Her family followed shortly afterward. Her best friend Melissa grew up in Fairfield. Susan and my hero Kurt both work at the same school.


Susan smiled again and made his heart beat a little faster. Man, she was pretty! Her honey blonde hair gleamed under the overhead lights. She wore it short, and it looked so cute with the ends turned under. Was she wearing contacts? If not, she had the most vivid blue eyes he’d ever seen. What word would describe her skin? Maybe velvet would do. Yeah, velvet the color of the palest pink in a seashell. She was tall too, maybe five nine, with great legs and a bottom that had the sexiest curve he had seen in a long time.


Posted by Elaine Cantrell at 5:00 AM