I am finally free.
This is my chance for a fresh start.
My chance to live the way I want to.
Boston is my destination.
Just when I think things are going to get better from here, I meet him.
Malcolm Davis.
He is the image of masculinity, with rough edges I would love to soften. Although I wonder what it would be like to be with a man like him, I know it would never work. But, I do know two things, ever since I met him, I’m happy and he makes me feel safe. Both of those things lured me into taking a chance. I mean what’s life without taking any chances? It’s not much of a life without the risk of getting your heart broken.
I imagine that for Malcolm Davis, falling in love with someone would be akin to a hurricane; anything that stands in the path of what he wants; gets demolished.
Well, I guess my theory will be put to the test. 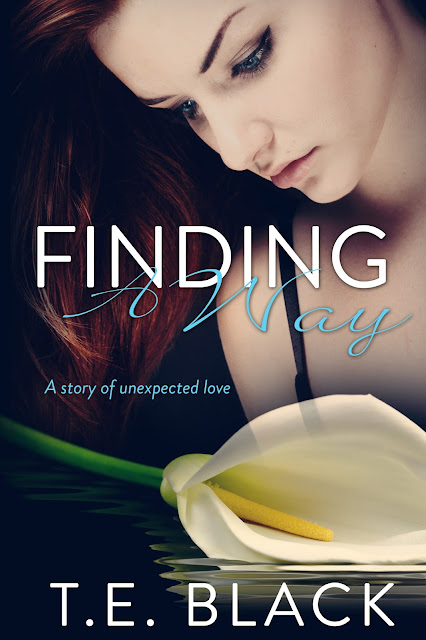 I think my cock was hard before I even met her in person. Sierra wouldn't shut the fuck up about how good looking her damn friend was the past two weeks. She kept making Evan promise he wouldn't even pass her a second glance. Me, I planned on giving her plenty of glances if she had any of the sexy attributes Sierra described. Who knows, maybe I'd even give her the night of her life. When she walked out her front door though, My mouth hit her perfectly maintained driveway. Sierra's vivid description didn't even do this girl justice. She was beautiful. It's rare I use the term, but it was the only way to describe her. Light skin complemented by long auburn hair which cascaded down her back. Killer chest with a tight, flat stomach, followed by wide hips and thick short legs. She’s every man's wet dream. Those damn blue eyes drew me in the minute I saw them. A mixture of dark and light that reminded me of the ocean—or some other sappy shit. She’s the perfect woman, and I knew I would have to have her sooner or later. 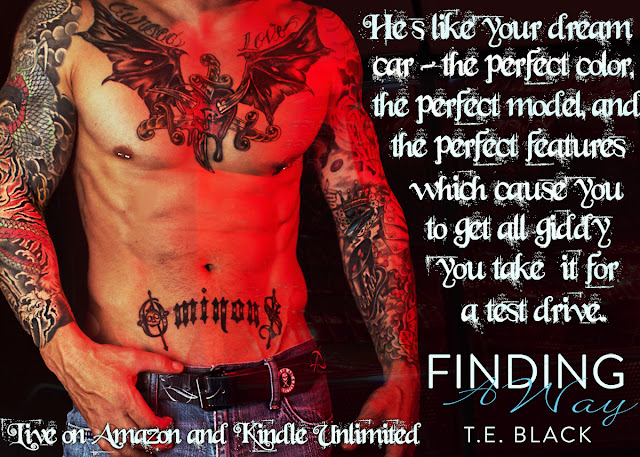 T.E. Black, also known as Tiffany, lives in Pennsylvania with her husband and two dogs. She enjoys reading, coffee, writing, graphic design, camping, and has a weakness for designer purses and shoes.
Tiffany was inspired to write while she was reading her favorite romance novels. Her first novel, Finding a Way (Unexpected Love Series #1), was written within three months. Currently, she is writing her second novel, Finding Serenity (Unexpected Love Series #2), set to be released in late 2015 / early 2016.
Tiffany loves to hear from her fans through social media and encourages anyone who wants to gush about her favorite characters, Mac and Callie, to do so. 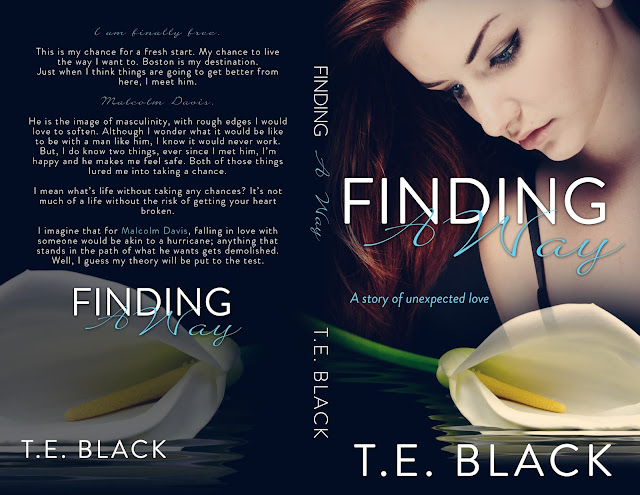