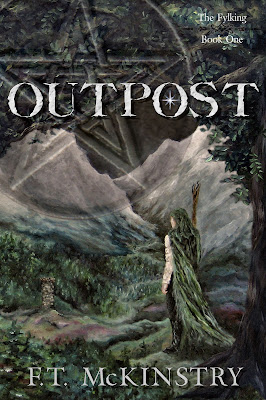 Twelve centuries have passed since the Fylking returned. Dyrregin is at war. Seers are disappearing and their immortal guardians are blind, deceived by their own kind. A Gate warden with a tormented past discovers a warlock using Fylking magic to gather an army of warriors that cannot die. A King's ranger who defends the wilds of the realm is snared in a political trap that forces him to choose between love and honor. And a knitter touched by the gods catches the eye of a dark immortal warrior with no name and the power to summon storms. 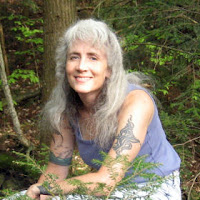 F.T. McKinstry grew up studying music and reading books. An old-school fantasy geek, she acquired a deep love for fantasy, science fiction and the esoteric, of which she was an avid reader. With a background in computer electronics and software development, she wrote and illustrated technical documentation for many years, during which time she created fantasy worlds. She is inspired by plant and animal lore, Northern European legend and mythology, fairy tales, mythical creatures, heavy metal, medieval warfare and shamanism. She also enjoys oil painting, gardening, yoga, hanging out with her cats and fishes, and being in the woods.