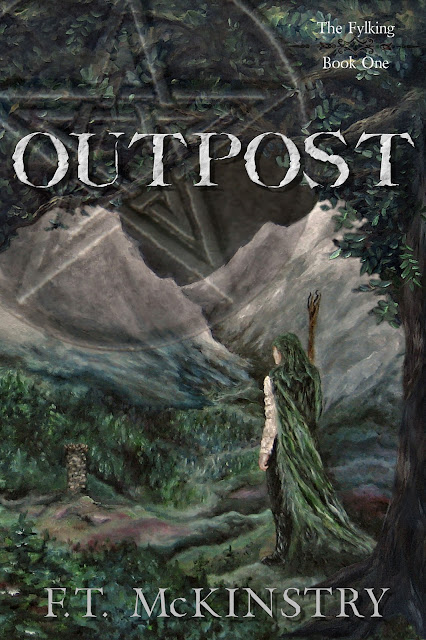 To Be Published: November 1, 2015
Genre: Fantasy
Series: The Fylking, Book One

Twelve centuries have passed since the Fylking returned. Dyrregin is at war. Seers are disappearing and their immortal guardians are blind, deceived by their own kind. A Gate warden with a tormented past discovers a warlock using Fylking magic to gather an army of warriors that cannot die. A King’s ranger who defends the wilds of the realm with unswerving honor is snared in a political trap that hides a sinister agenda. And a knitter touched by the gods catches the eye of a dark immortal warrior with no name and the power to summon storms.