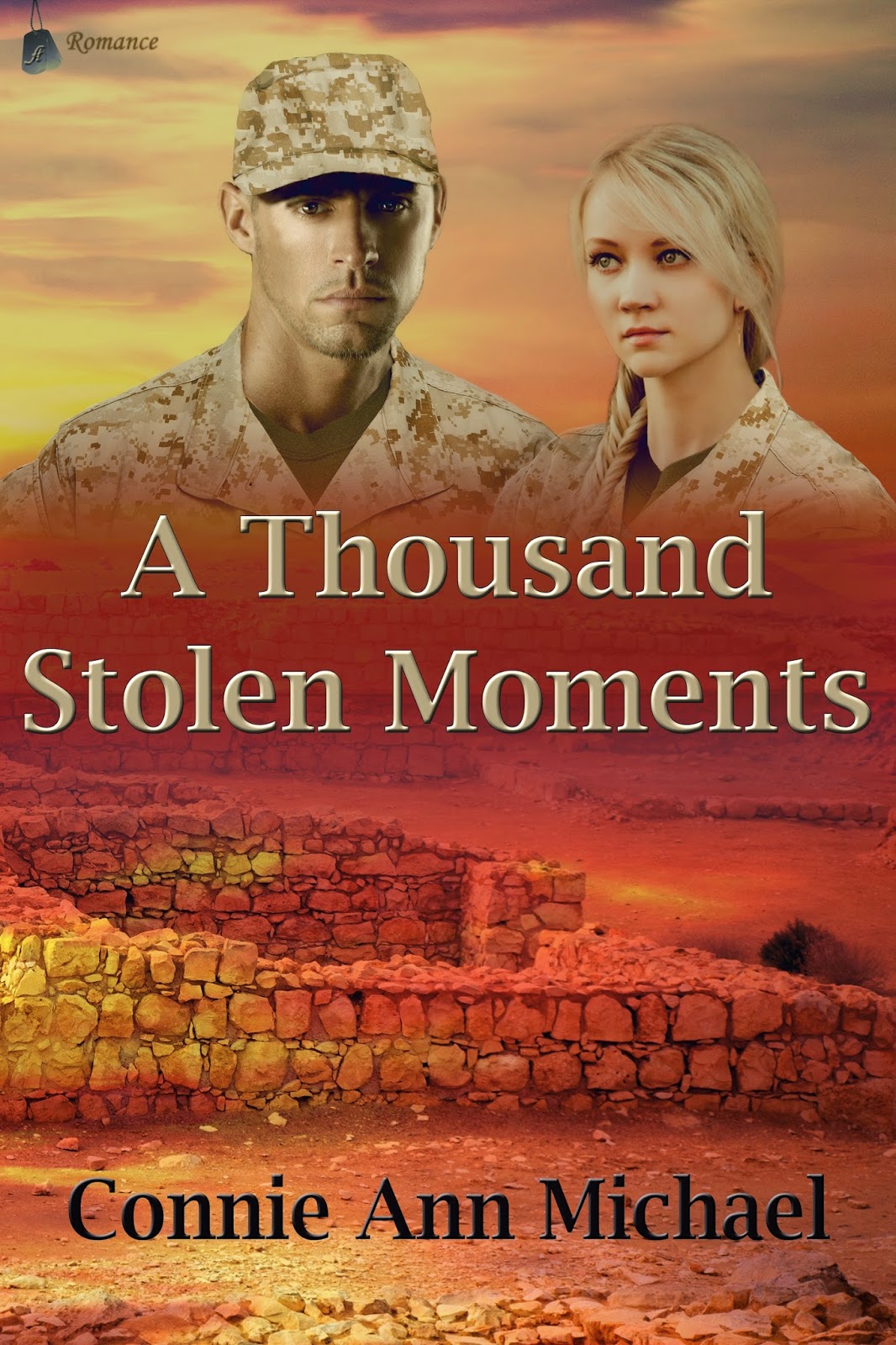 When twenty-two year old Emme Sawyer joins a Marine unit heading into Helmand Providence, she focuses on what she does best: keeping her men safe. But, when the unit is hit by an IED, Emme realizes she can’t save everyone. With her humanity on the line, and her faith in question, she seeks comfort from Raven, her commanding officer. Soon, Emme develops feelings that don’t belong in a combat zone, where each step could be your last.

Raven keeps his emotions locked up tight, never allowing the men to see him sweat. But when Emme joins his unit, all bets are off; and the feelings he thought he left stateside begin to emerge. Knowing that the deserts of Afghanistan are the last place to start a romance, and the United States military’s view on fraternizing; Raven tries to deny his heart. Emme and Raven learn you can’t always choose where love finds you. And that sometimes, you just have to trust in God’s plan.

The freezing temperatures of the night woke Doogie. The area was quiet, except for a few light snores coming from the men. She got up, stretched her muscles, and then grabbed an MRE and headed to the fire.

Raven’s shadowed outline was visible next to the fire as she approached.

“You should be sleeping. Not sure when it will be this quiet again.” Raven’s deep voice sent a chill through her.

“We have guys with NVG’s watching. The Taliban might be using the dark to maneuver around our flanks. But I don’t think so. You should at least rest.”

“Hmm,” she hummed while she squeezed the bag she held.

“What’s for dinner?” Raven’s expression was more relaxed than usual.

“Uh?” Doogie held the label toward the fire. “Applesauce. But it’s debatable as to the amount of apples in it.”

“I have some beef stew in my pack if you want it. You can’t keep up with only applesauce.”

“Why is it always stew? Why can’t they MRE a cheese burger?” Doogie sucked on the bag.

“I think the food has to be juicy to get out of the bag.” Raven shrugged.

“Stew has chunks of mysterious stuff. You’d think a few chunks of normal food would fit in there. Besides, ketchup is juicy.”

“Well when you get out you can go into the business of creating wonderful gourmet MRE’s. The men would love you.”

“And the women.” Doogie smiled at him.

The corner of Raven’s mouth looked like it might have turned up, but she wasn’t sure. “Who can forget the women?”

“I’ll hire you if you need a job after the war,” Doogie offered.

Raven snuck a quick glance at her before returning to stare at the fire. “I’d appreciate that. I could be your tester. I’ll see if the cheeseburger is up to par. I’ve been known to cook a mean burger.”

“Excellent. Maybe you could even cook the burger since I don’t cook.” Doogie rubbed her hands together at the thought of seeing Raven after the war.

“I enlisted at nineteen so didn’t have time to hone my domestic skills.”

They stood in awkward silence for a few minutes.

Raven narrowed his eyes, his mouth in its signature scowl, and then started to laugh. “Yeah, I guess it is.”

“Was he planning a party? Handing out Valentines to the locals?”

Doogie’s head jerked to look over at Raven. Had he just tried to be funny? She’s never had an actual conversation with him. Usually he talked at her…or yelled at her. She let out a stiff laugh. “No.”

A Word From The Author

Why do people join the military?

I think each person who decides to join the military has their own reasons but for my book I delved into the characteristics of the young people in the small towns that surround me.


In 1000 Stolen Moments Emme chose to go into the military for a few reasons, the first was because she was young and had moved through her education very quickly.  She never had a chance to really be young and carefree so she saw the military as an adventure.  The motto of the military is “see the world”.  So many of the youth of today are stuck in their towns dues to parents working and tight budgets so an opportunity to have an adventure, see the world, and get paid…well it sounds pretty good.


Raven was faced with a different reason he wanted to join the military.  He came from a tough background and wanted out.  Adventure wasn’t the pull.  Seeing the world held no interest to him.  Getting out of a tough neighborhood and finding a new path were the only things on his mind.  The community I reside in is primarily agricultural with a large immigrant population and high poverty. The military doesn’t ask for work experience, degrees, or references.  They have a chance to leave their past behind and start over.  Many excel, like Raven, and end up in leadership roles.


Finally, Emme saw joining up as a way to alleviate the pressure she put on her mom by going to Medical School.  So many young people see a year or two of service as a way to get an education that is out of reach under normal circumstances.


The final reason for joining up, which I think Emme shows with her commitment to her men is the basic love and devotion to our country.  Many of the soldiers I researched and talked to have an unshakable love of country and a devotion to their fellow soldier.  They return again and again, tour after tour, because they believe they are letting their fellow man down if they do not.  I wanted Emme to really show that devotion. 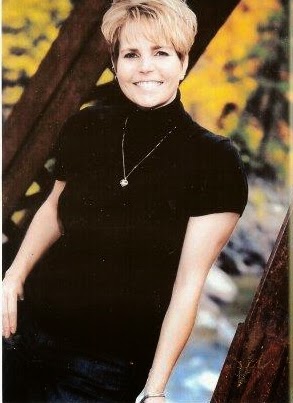 Connie grew up in Seattle but moved to Central Washington to be closer to all things outdoors.  Married with two college boys she keeps busy kayaking, mountain biking, skiing ,and hiking through the beautiful hills of the Wenatchee Valley.  Growing up with a love of reading the transition into writing seemed natural and she can be found on summer days writing under the tree in her front  yard surrounded by her three dogs.

I really enjoyed reading this book. You can read the blurb to find out what it's about, but let me say that I didn't want to put it down. The suspense and sense of danger were so compelling I had to keep reading to find out how it ended. It was very realistic. You had no doubt that you were in a war zone in the middle of life and death.

Danger from the Taliban was only one of the issues the characters faced. Their faith was challenged in the midst of death, destruction, and the loss of the men who fought with them.

The plot is taken straight from the front pages of the news, and the characters were likable and sympathetic. And if you're like me, the closer to the end you get, the faster you'll read to find out how it all turns out. 5 out of 5 stars.