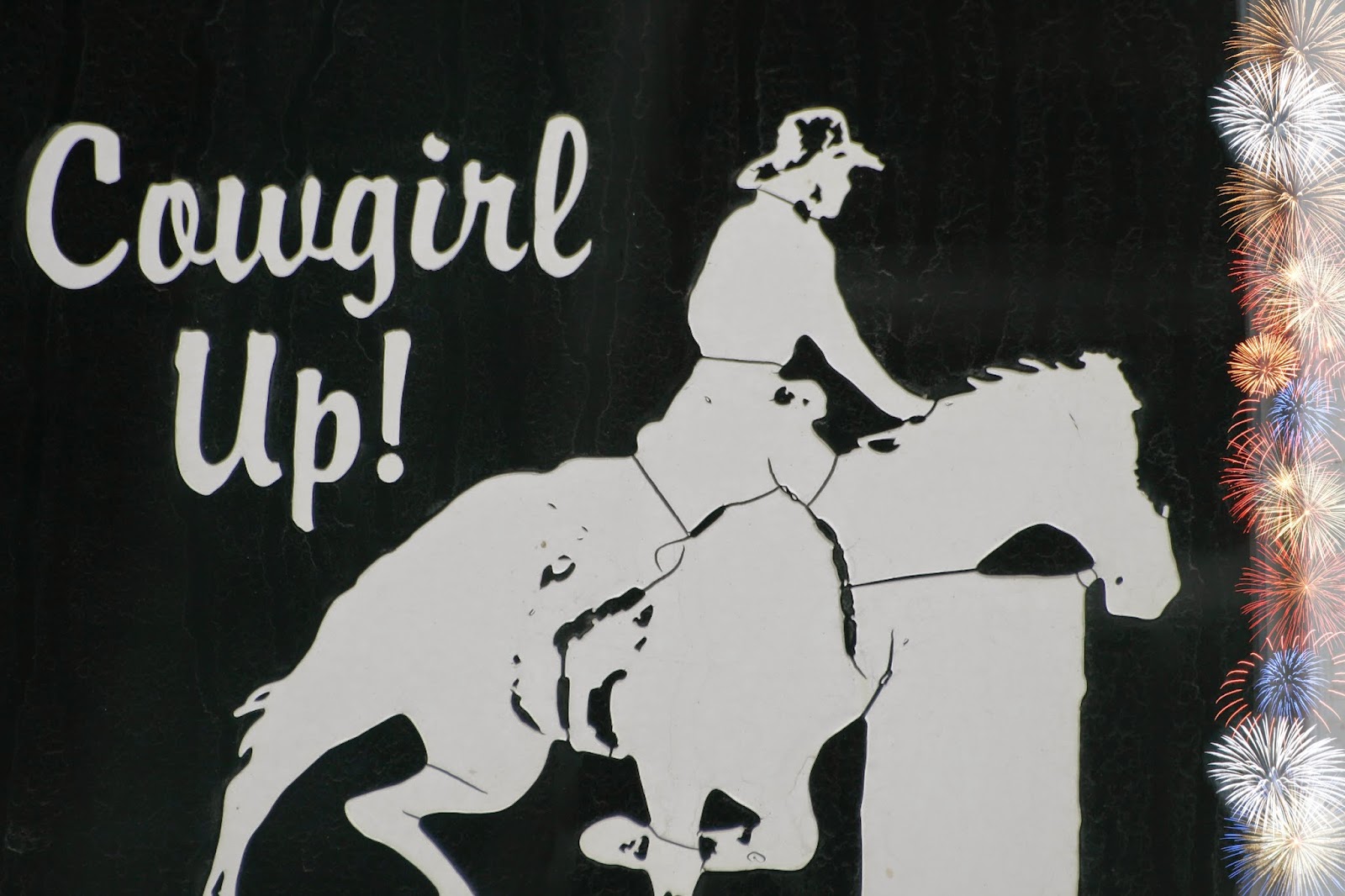 “I love my horse,” Peyton enthused as she urged her mount alongside Jake who rode in the lead on the chestnut mare he favored. She took care to approach him on his good side. “Isn’t she beautiful?”

“Why did you name her Reggie?” Peyton ducked as Reggie ambled under a tree limb. “Isn’t that unusual for a horse?”

“You can name a horse anything you want. Reggie was a girl I used to date in high school. The horse reminded me a little bit of her.”

Jake grinned and didn’t try to deny it. “For the record, my horse is named Cinnamon. Do you like that better?”

Peyton rolled her eyes at him. “Okay, I’ll change the subject. I see you have absolutely no remorse over naming a horse after that poor girl. We only have six people on this trip. Is that about average?”


Jake guided his horse around a fallen tree limb, and everyone else fell in behind him. “I usually take ten, maybe one or two more to accommodate family groups, but this year nobody seemed too interested, which is surprising. We usually have to turn people away.” 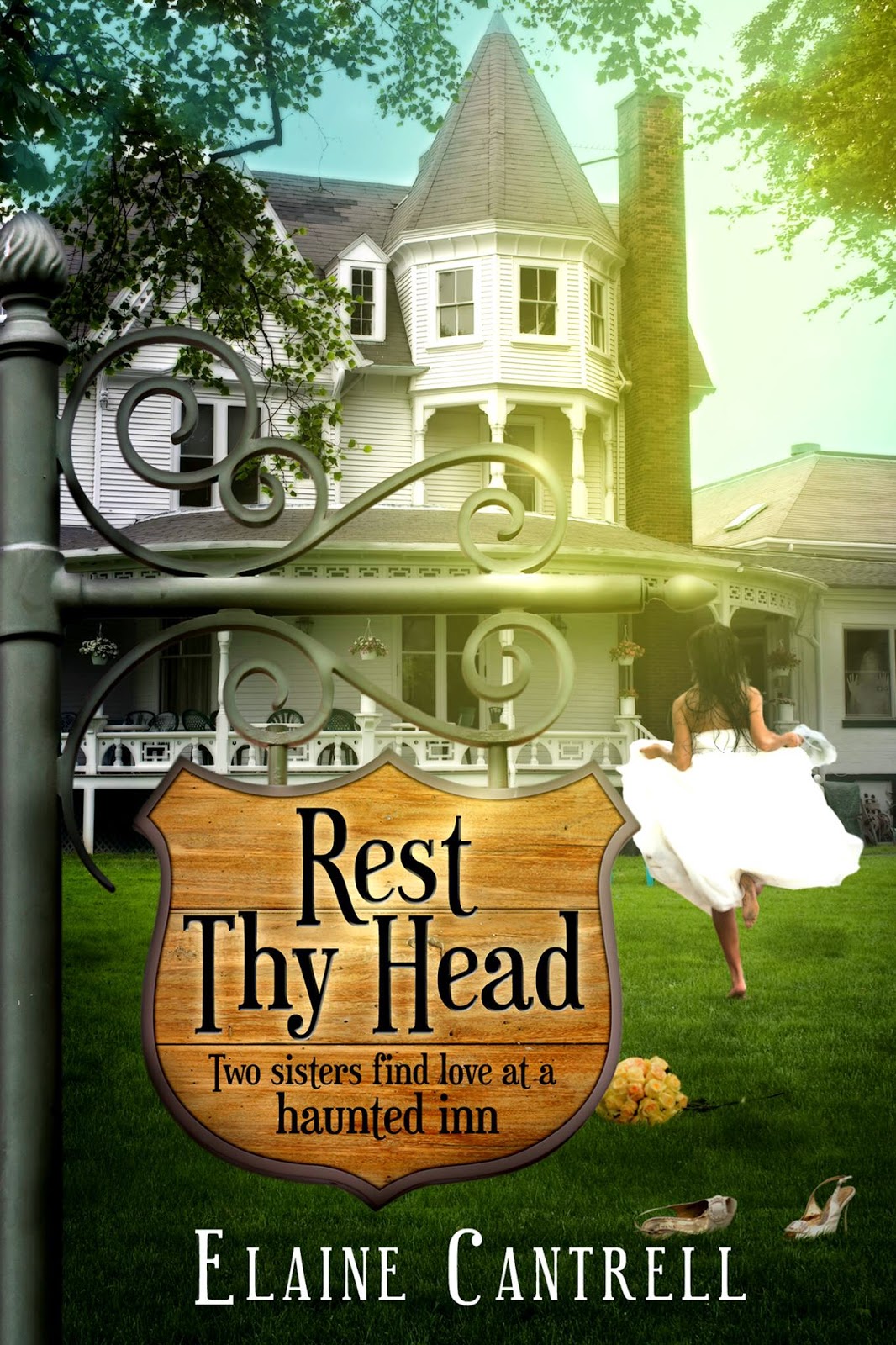