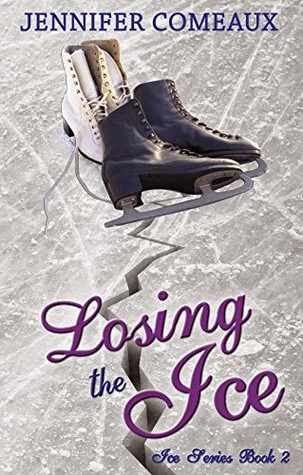 TOUR SCHEDULE: http://www.itchingforbooks.com/2015/03/blog-tourlosing-ice-by-jennifer-comeaux.html
Series: Ice #2Release date: February 23rd 2015
Purchase: Amazon
Synopsis via Goodreads:
Courtney and Josh are in love and excited to finally compete as skating partners. When they take the ice for their first competition, they want to show everyone, especially Josh's family, they are the perfect pair.
But ice is slippery, and one misstep puts all their dreams in jeopardy. Now they must show each other both their love and their partnership are strong enough to survive.

I’d like to thank Elaine for having me as a guest on her blog! She asked me to share what inspired me to write about figure skating in my new release, Losing the Ice.

I started watching figure skating on TV when I was a little girl, and even though I never actually skated, I was fascinated by the sport. It was so glamorous yet so athletic at the same time. When I got older, I started travelling to competitions as a fan, and my love for the sport grew even more. Seeing the programs live and feeling the energy of the performances was so thrilling. And the skaters were all around me at the hotel, on the bus, and at the arena. It made me feel like I was part of their world. That’s when I first got the idea for a story set in the skating world – a romance between a skater and her coach. This idea became the basis of my first book, Life on the Edge, and two other books soon followed – Edge of the Past and Fighting for the Edge.

I wanted to keep writing stories set in the skating world, so I decided to do a spin-off from the Edge series. Crossing the Ice was the first book in the Ice series and it tells the story of Courtney, a pair skater, who wants nothing more than to make the Olympic team. She doesn’t expect to fall for one of her biggest competitors, but her feelings for irresistibly sweet Josh can’t be denied. Their love story continues in my new release, Losing the Ice. Courtney and Josh have now become skating partners, and they face an unexpected challenge that tests their relationship both on and off the ice.

I love writing about figure skaters because they are fierce competitors while also making the sport look so beautiful. They have to be both strong and soft. I also love writing about the Olympic dream because the stakes are so high. The skaters work tirelessly for one chance that only comes every four years. The emotions and the tension are off the charts during the Olympic season.

If you want to experience all these emotions and more, check out Courtney and Josh’s story in Losing the Ice! 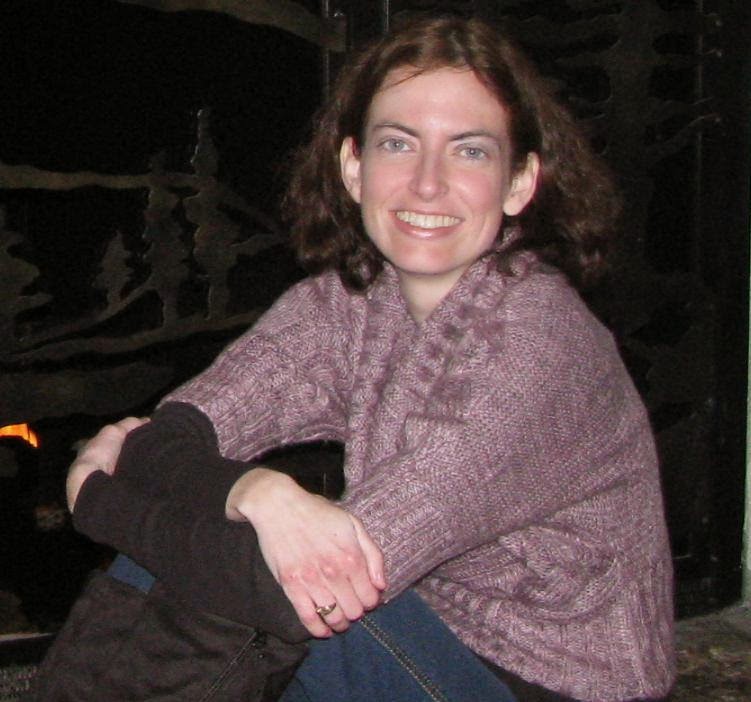 
Jennifer Comeaux is a tax accountant by day, writer by night. There aren’t any ice rinks near her home in south Louisiana, but she’s a die-hard figure skating fan and loves to write stories of romance set in the world of competitive skating.

One of her favorite pastimes is traveling to competitions, where she can experience all the glitz and drama that inspire her writing. Jennifer loves to hear from readers!
jennifercomeaux.blogspot.com | TWITTER | FACEBOOK

Use the link below to enter a drawing for a $20 gift certificate.