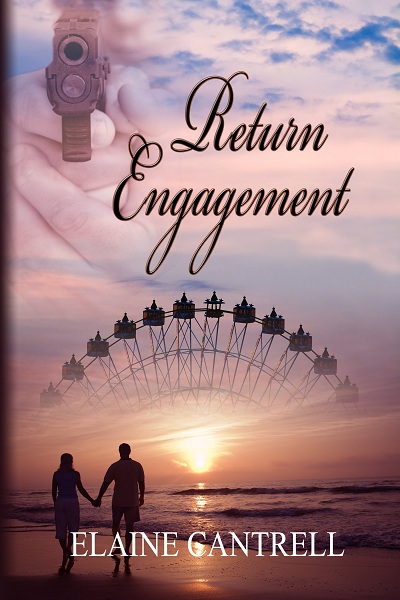 Welcome to Snippet Sunday and Weekend Writing Warriors, your chance to sample the work of a talented group of authors. I'm been sharing excerpts from Return Engagement. Last week we found that Senator Lovinggood, Richard's father, visited Elizabeth (heroine) and basically told her to stop using his son for sex, and if she cared about him to let him go. At first she refused, but when she and Richard ended up in her bedroom, she broke it off with him. He was only 17 at the time, and she was 22. Ten years have gone by, and in these excerpts, Richard and Elizabeth who's now a big Hollywood star, have met by accident on a California beach.  These are Richard's thoughts when he realizes that Elizabeth is in the movie being filmed on the beach.


An icy chill swept across him in spite of the warm sun. He was still afraid she’d reject him. Now one of the biggest stars in Hollywood, Elizabeth Lane could have any man she wanted. In fact, he’d heard on TV that she’d gotten engaged to some lawyer. He couldn’t think of a single reason why she’d have any interest in seeing an old boy friend again. The last time they saw each other he’d been a green, inexperienced kid which was probably the way she still thought of him. A grim smile crossed his face. He hated that lawyer.

You can read the entire first chapter at the last link. Things may not be exactly what you're expecting. 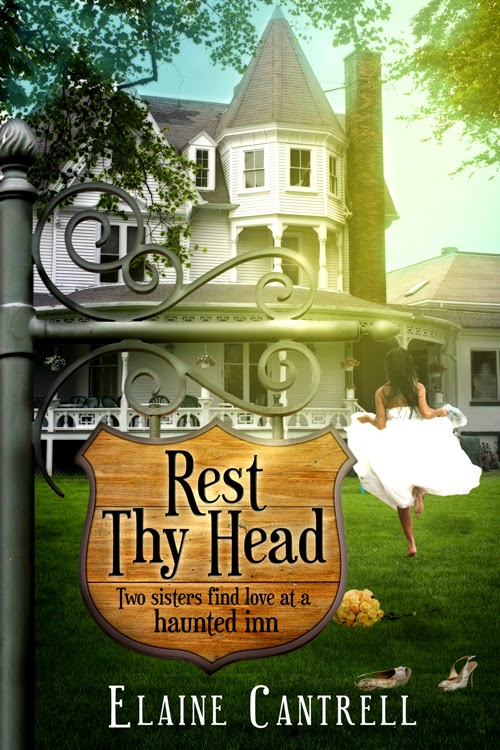 On another note, Rest Thy Head is on sale for .99 at most all online retail outlets. It's only scheduled to be on sale until 3/19. I don't know if the publisher will extend it or not, but if you're interested...

Posted by Elaine Cantrell at 11:40 PM

Nice train of thoughts, and the last sentence so powerful showing how much he still wants her.

Jealousy is a powerful motivator! Love that last line, Elaine. :-)

Love that last line! Actually, I love this whole snippet from the self doubt to hating the lawyer.

Rejection leaves painful scars. His worry about being rejected again shows a vulnerability, something I always find enticing in my heroes. Great snippet.

Love it when the very last sentence gives a punch! Nicely done.

Well, at least he won't feel bad about stealing her from the Lawyer.

I'm curious to know what career he's followed. Back to the snippet. His train of thoughts shoots straight to the heart.

I can see he's going to have to show his best qualities to attract Elizabeth. Great snippet, Elaine. :)

Wow, love the background and the very last sentence! Love this!

Well he definitely never got over her, that's for sure. I'm intrigued, enjoyed the excerpt!

That last line though! Great snippet this week!

You've don't a great job capturing his insecurity in this snippet. That last line and the burst of jealousy really cap off the snippet. Well done, Elaine!

Fantastic way to reveal his self doubt. Loved the snippet!

Love to see a guy with the same self-conscious emotions women have. :)

I love his train of thoughts. It's so realistic, and gives him a lot of character.

This has a good feel to it, rough enough, but controlled. Nice work.

I'd be nervous too! Hopefully she's nice to him. I'm starting to like him already. :)