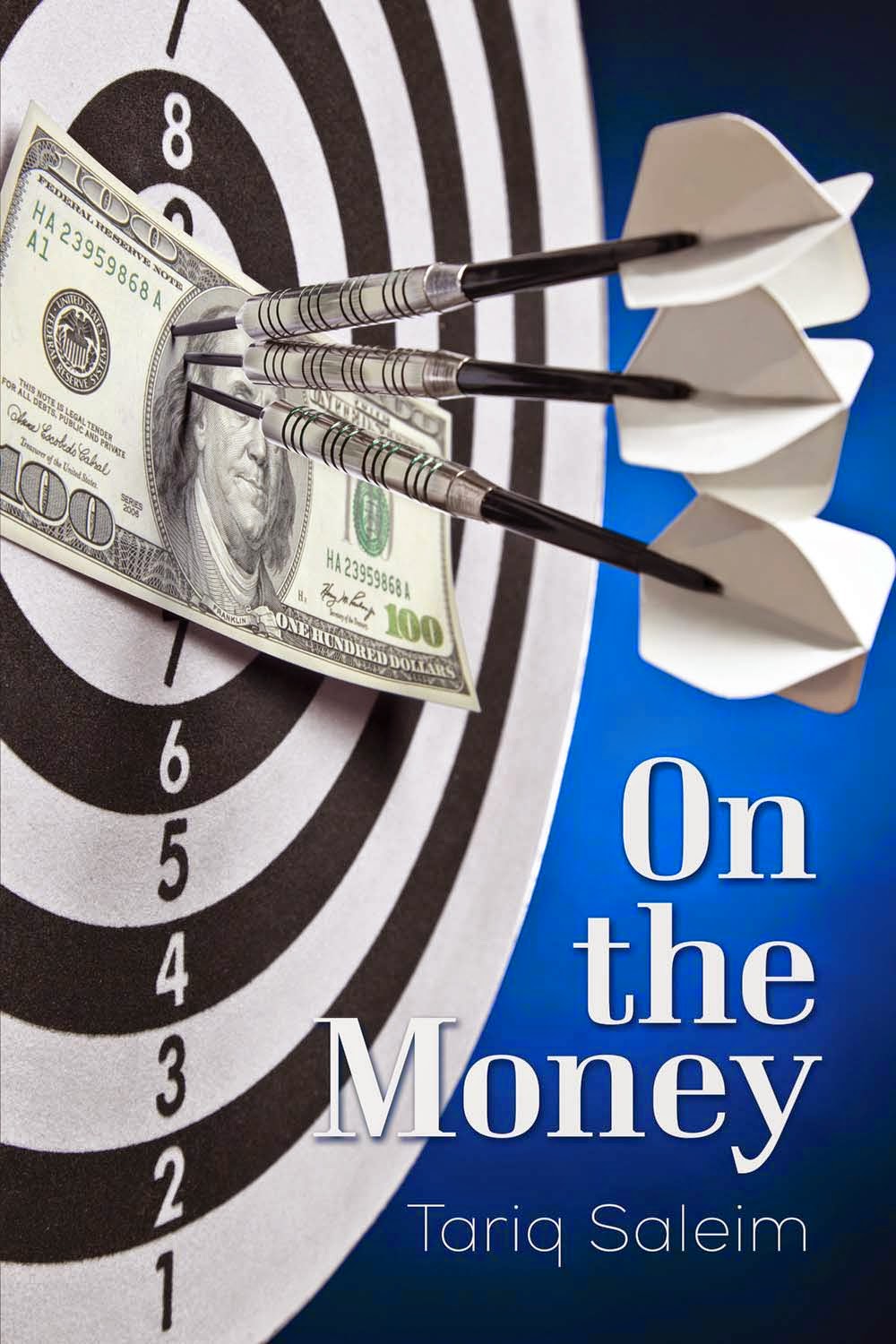 On the Money
by Tariq Saleim

A banker by profession, Tariq Saleim has been the confidant of many successful individuals across his international career. He is a believer that true happiness comes from knowing what you want in life -and what you are willing to sacrifice to get it. 'On the money' is his first romantic novel that discusses time-tested moneymaking concepts and reflects on the hidden costs of our decisions in the process.

She was intrigued by her visitor, who had not bothered to call and then decided to wait. Slowly she walked toward the hall, and then she saw him. He was seated on the sofa facing the hallway, looking haggard and tired. His suitcase was next to him. He looked up as soon as he heard her footsteps and stood up to welcome her.

She quickly walked to him, and before he could say a word, she slapped him hard on his face.

“This is for not replying to my calls and messages,” she said furiously.

He did not say a word. Instead, he took her face in his hands and kissed her lips. Half-heartedly she tried to free herself from his grip and then pretended she could not. As she kissed him back, he released her face and embraced her in his arms.

“I thought I would deliver my message in person,” he replied lovingly, his lips still on hers.

“What took you so long?” she questioned, breathing heavily, struggling to talk and kiss at the same time.

“I had to be set free before I could,” he replied quickly, also breathing heavily now.

“And you are free now?” she questioned, holding her lips to his.

He pushed her back gently so that he could say his next words in no uncertain terms.

She looked into his eyes affectionately and said, “You are not going to disappear tomorrow?”

“Never again, my love; never again,” he replied with a smile.


1. What's the best and worst part of being an author?

2. Which book of yours is your favorite? Why?

My first book, A Chronicle of Amends, is my favorite book. It is a small book (only 115 pages) but it took me three and a half years to write. It captures all my experiences, ups, downs, fights and victories. It records my transformation from a carefree individual to someone who takes life responsibly.

3. What are your favorite authors in the genre that you write?

I am a great fan of Paulo Coelho and Karen Armstrong. 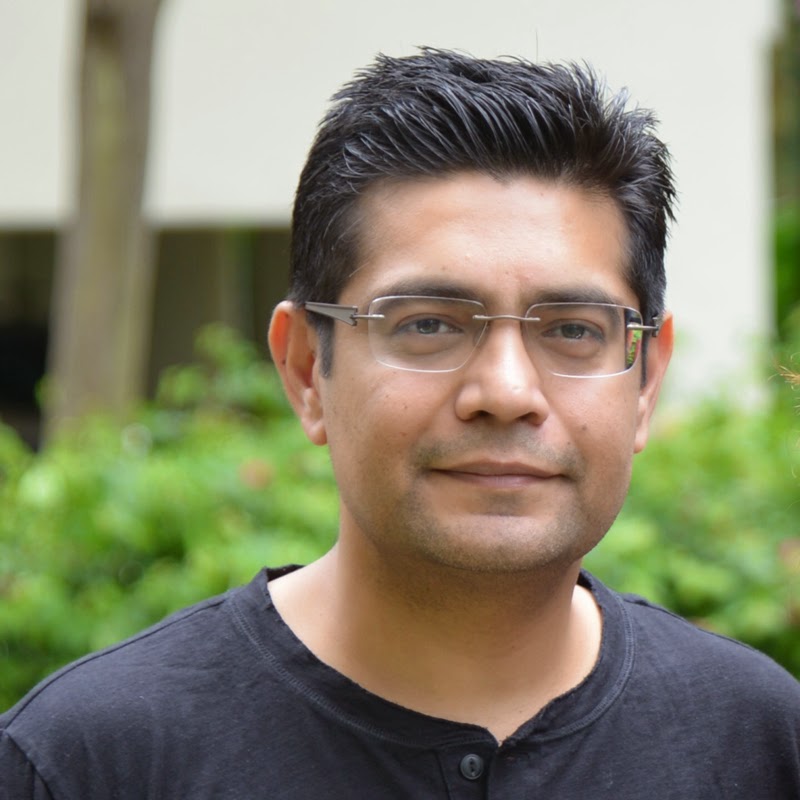 Tariq Saleim was born in Lahore, Pakistan, in 1972 and currently resides in Singapore. He is a banker by profession and has been associated with the industry for over two decades. He is a law graduate and also holds an MBA in finance. His first book, A Chronicle of Amends, was published in 2013 and received encouraging reviews from critics and fans. His second book, On the Money, discusses time-tested moneymaking concepts and reflects on the hidden costs of our decisions in the process.

The author is giving away a $25 Amazon or B&N gift card to a randomly drawn winner. Use the link below to enter. You can find his schedule at

Email ThisBlogThis!Share to TwitterShare to FacebookShare to Pinterest
Labels: meaning of life, money, on the money, romance, tariq seleim

This excerpt made me want to read more. I have to know what is going on.