If you came for Fashionista Friday, scroll on down, but why not read my book review first? 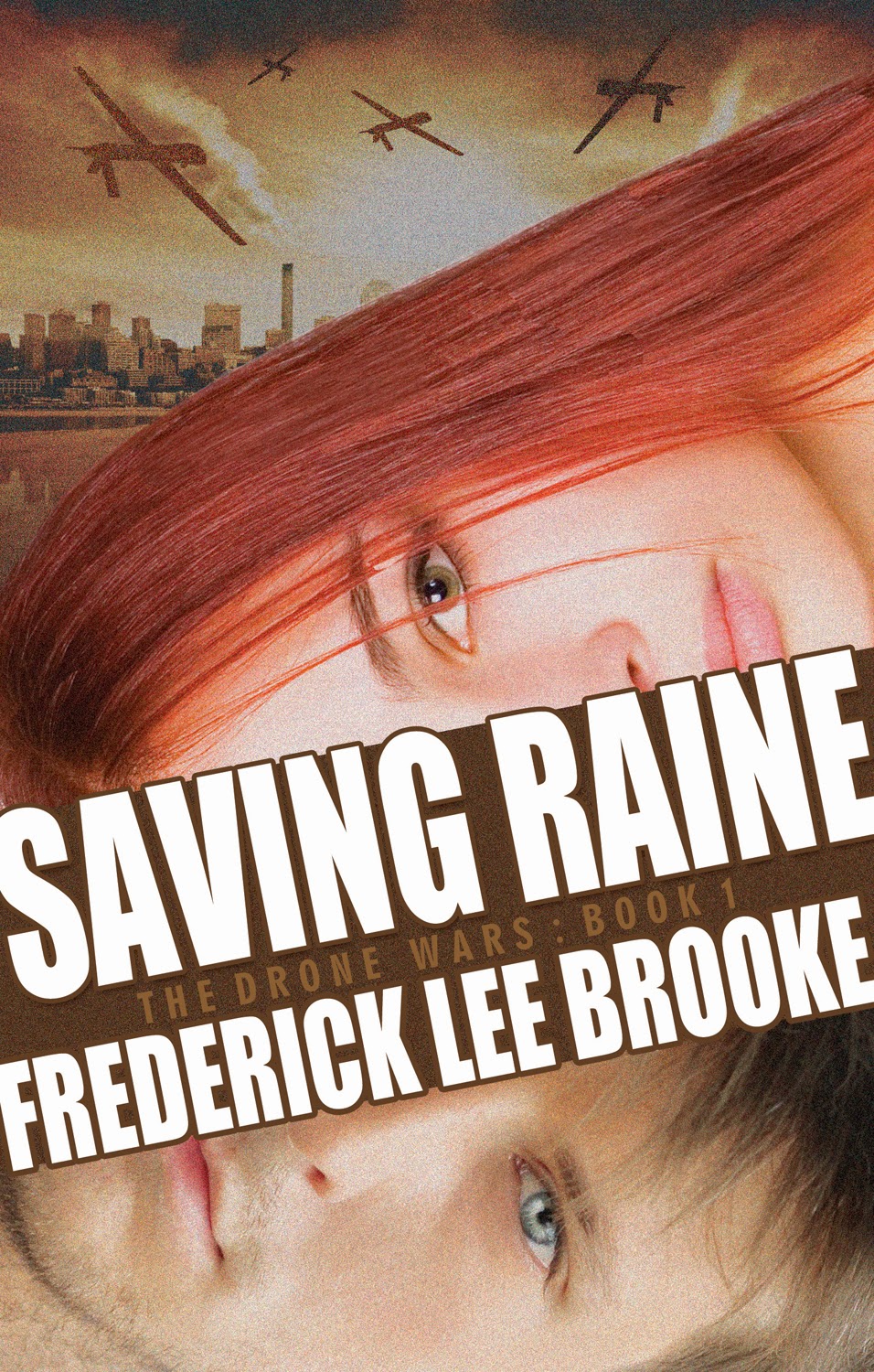 Matt, Raine went to California because her parents thought it was safe. It’s not. You’ve got to get her out as soon as possible. She could die, Matt.

When 19-year-old Matt Carney gets a cryptic message from his father telling him to go to California and save his girlfriend, Raine, he doesn't hesitate—he grabs his AK-47, revs up his blue pickup, and gets ready to make the 2,300-mile roadtrip.

But cross-country travel in 2021 isn't easy—or, sometimes, even possible. The U.S. has become a near-military state: 17,000 checkpoints severely restrict interstate movement, Predator drones target innocent civilians without cause, and explosions rock cities daily. Matt and his stepbrother, Benjy, face deadly attacks from a corrupt government, ruthless local law enforcement, and bloodthirsty terrorist groups as they embark on their trek. They're about to find out that their trip is much more than a private journey, and their success could change the face of the country—forever.

Can Matt and Benjy outrun the drone missiles raining down on their heads? Can they avoid assassination by government officials hell-bent on taking over what little is left of the country? Can they outsmart the deadly schemes set in motion against them?

He only gets one chance before she's gone forever.

The GPS took them to an exit in suburban Salt Lake City. They followed smaller roads into a subdivision. All the houses were dark, not surprising at one in the morning. The house of their contact was a long, one-story ranch in the middle of the block. They sat with the engine off and the windows open, studying it.

All the windows were dark, just like every other house on the block. A quiet, residential neighborhood. The garage door was closed.

“I’m sending my Viper around back,” Benjy said. “Maybe we can see something through a window.”

They watched Benjy’s Jetlink as the quadcopter circled the house. From the deck in back, the camera gave a clear view through a sliding glass door. Benjy increased the setting for ambient light. Something by the couch on the floor looked like a body.

A very overweight man wearing briefs and an undershirt lay in a massive puddle of blood. The undershirt and briefs were stained.

“Someone got here first,” Matt said.

Matt scanned the neighborhood for signs of a killer, but there were no people and no other vehicles. Still, this made him nervous. Some killer had been here, and he didn’t feel like waiting around. Maybe Pastor Peaches was even behind it.

“Get that Viper back in. Let’s get the hell out of here.”

Saving Raine is set in the year 2021. American democracy is almost dead, replaced with near-military rule. Technology has expanded and is used by both the military and civilians. Resistance groups dot the country, but with the futuristic technology, they have a hard time evading the  authorities.

Things I Liked:
1. The characters are well-drawn. They aren't flat, and I don't think they were stereotypical.
2. There's a lot of action and suspense which is also well done and keeps you reading.
3. The plot works well, and has some nice twists and turns to surprise you.

Things I Didn't Like:
1. Personally, I didn't care for so much futuristic technology, but it was woven into the plot, and this is a personal thing on my part. Most people won't mind.
2. Again, a personal thing, I thought some of the scenes were too violent, but I know most people will disagree with me here as well.

All in all, I liked the book and enjoyed reading it. I'd give it 4 out of 5 stars. 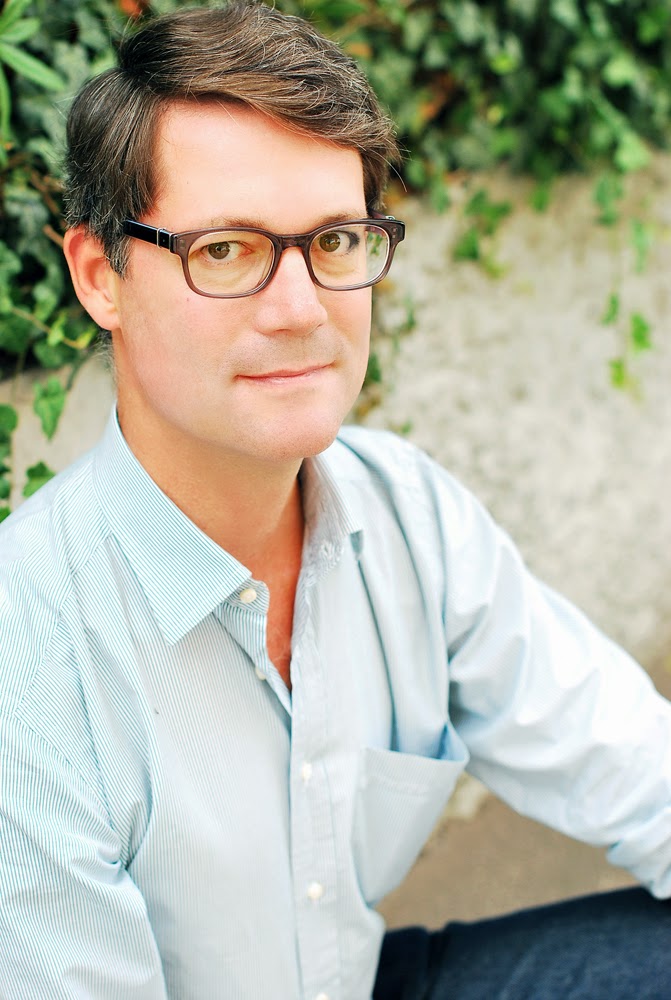 Frederick Lee Brooke launched the Annie Ogden Mystery Series in 2011 with Doing Max Vinyl and following with Zombie Candy in 2012, a book that is neither about zombies nor sweets. The third mystery in the series, Collateral Damage, appeared in 2013.

A resident of Switzerland, Fred has worked as a teacher, language school manager and school owner. He has three boys and two cats and recently had to learn how to operate both washing machine and dryer. He makes frequent trips back to his native Chicago.

When not writing or doing the washing, Fred can be found walking along the banks of the Rhine River, sitting in a local cafe, or visiting all the local pubs in search of his lost umbrella.

Frederick will be awarding a $25 Amazon gift card (international) and an autographed copy of Saving Raine (US only) to a randomly drawn winner via rafflecopter during the tour. Use the link below to enter.

A very helpful review thank you.

Nice Excerpt! I hope to read this book.
Thanks for the giveway!
v_theberge@hotmail.com

I like the excerpt and the review was really good!

Thanks for the excerpt and the review, I enjoyed both.

Sounds very exciting. Appreciated the review. It is always nice to know the pros and cons from the view of others.