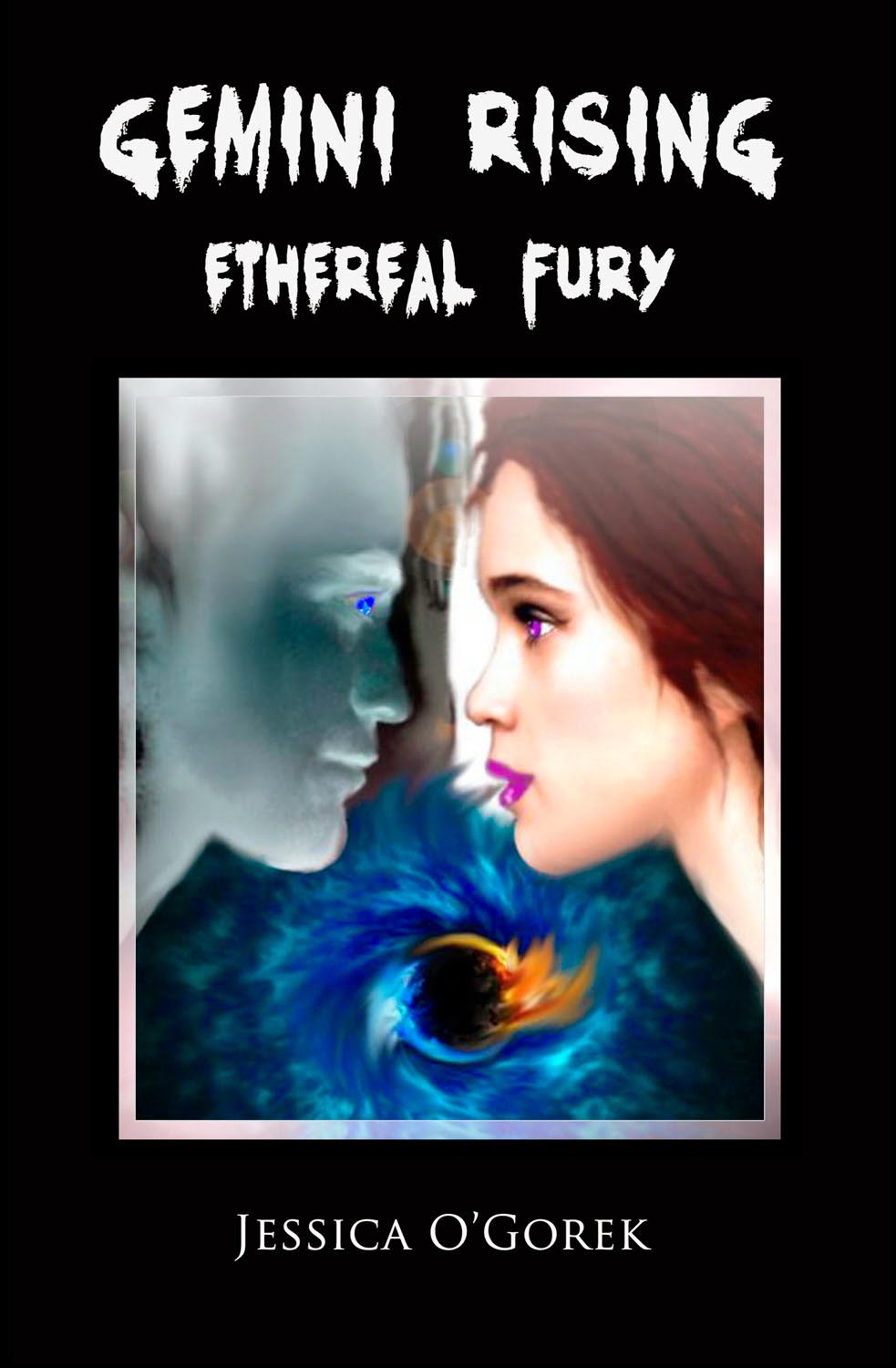 Angry at the human race and its methodical destruction of her resources, Mother Earth recruits souls who have just left their bodies to serve Her, and turns them against humanity. Gemini, a clan of paranormal beings, picked from these possessed humans, emerges. A powerful, rising force proceeds to carry out Mother Nature’s plan to systematically destroy towns, cities, states… and eventually, the world. Amidst the chaos, a forbidden relationship between a human girl, Violette, and Onyx, a lead Gemini, begins. They will both find themselves in the middle of a revolutionary war that will either save, or destroy our world.

Excerpt Chapter 1
Dead Men Can Walk
There was a soft rocking motion inside him, gentle at first, and then more persistent.  He was scared. His insides churned and bubbled, as though they had taken on a life of their own. He felt his stomach cave in on itself; bile rose in his throat with no outlet to escape. There was a huge pressure building inside his chest, despite the slowing rhythm of his heart and breathing. What was happening? Why did he feel like he was morphing into something else? His thoughts were there but his body was slipping out of control.

He was almost jiggling on the inside now. He couldn’t tell if it was his whole body moving rapidly, or the motion of blood surging through his veins, trying to reach all his vital organs. A sense of being invaded came over him. Angry at the intrusion that he could not define or fight, he tried once more to work his voice but this time heard a stranger’s voice.

“Relax, Collin. I’m going to take care of you now. You are coming with me.” It was the same voice that had been talking to Darius only moments ago, but now it was smooth and soothing, not a trace of menace, all charm. And it was coming from within him.

“Let’s go Collin.” A jolt of fear gripped him ever tighter. Please just let me die, he thought inwardly. I can’t do this. I don’t understand.

“Collin? What’s wrong?” the voice asked him, “I said lets go.” He was jerked upright into a sitting position, with no real help from his hands, he stood up in one sweeping motion at a ninety degree angle.

Darius let out a terrified yelp.

“Oh God. No,” he started to whimper as Collin began to walk away from the churchyard and down the sidewalk. Before he was out of sight, he stopped abruptly and turned his head back towards the church.


Although Collin had no control over his motions, he knew on a conscious level that he was smiling demonically at Darius, and slowly waving goodbye. “We’ll be back after we are healed.”  He spoke with reassurance, just like a sweet promise from mother to child. He knew he was walking away from his home where Olivia was, the town where his sister lived, where he was born. This was almost a relief. The need to see them was great, but he also knew he was not himself anymore. This thing that was moving him now, that had prevented his death, was not a good thing. 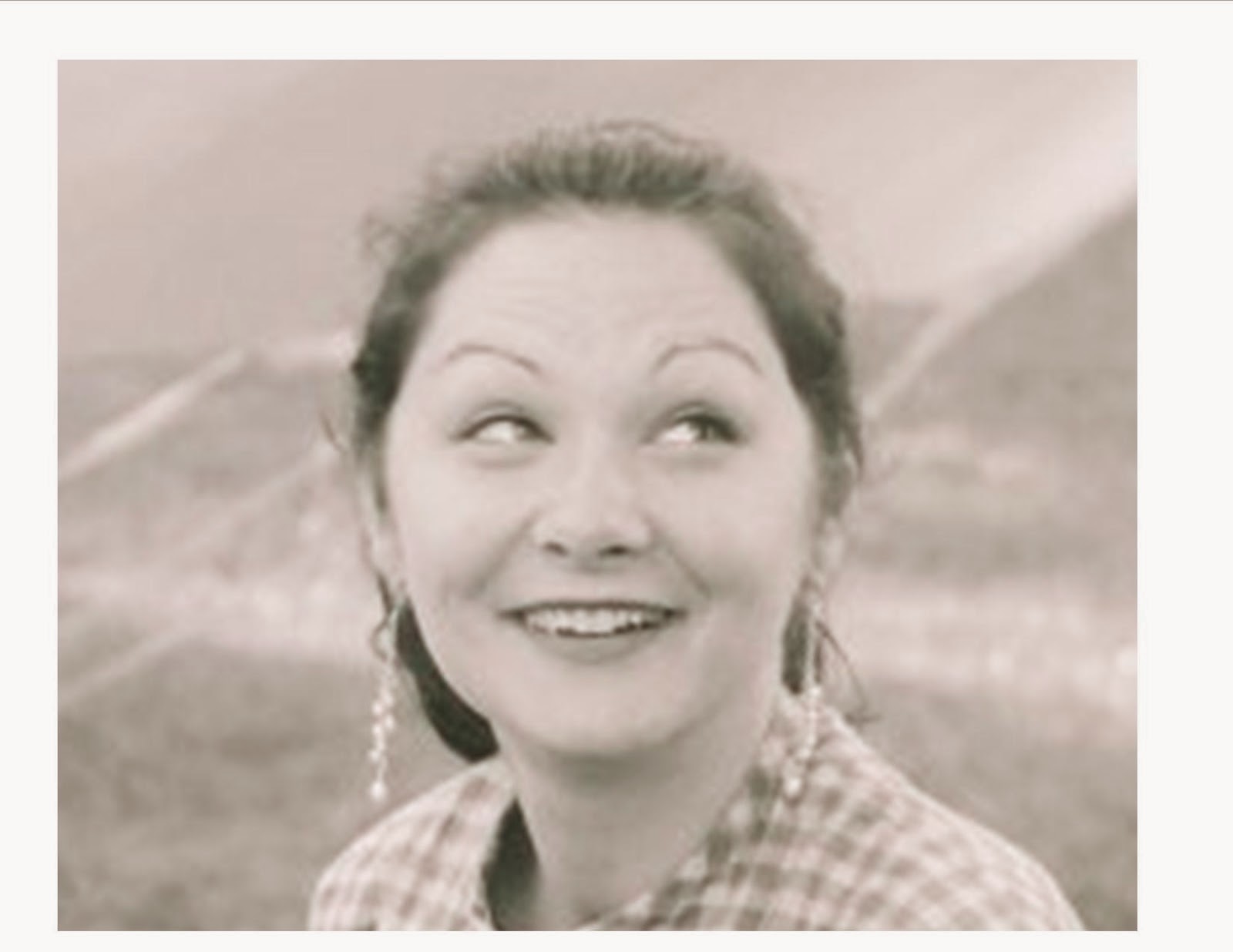 I was born in Chesapeake, Virginia on April 19th, 1979. I was raised within the American Indian religion and was taught great respect for the earth and all its living beings. Powwows, sweat lodges, vision quests, you name it, I’ve done it. I was the weird kid who would confront kids on the playground in elementary school when they squished a bug. I would very sincerely tell them what they were doing was morally wrong and then I would pray for the bug to come back as a butterfly in its next life.

I grew up admiring my father, Barry Weinstock, as an author. He took me around the country to different places so he could research and write his Wilderness Survival books. One of his greatest works, “The Path of Power,” was written with a great medicine man, Sunbear.

When I was twelve I started hand writing novels. My first one was two thousand pages. My dad always encouraged me and would rave about my writing. He gave me the confidence I needed to keep writing and follow my dream. My daughter, who is twelve, is currently working on her first novel. I hope to continue the legacy.

The author is giving away a $50 gift certificate from Amazon or B&N to one randomly chosen winner. use the Rafflecopter below to enter.


a Rafflecopter giveaway
Posted by Elaine Cantrell at 12:00 AM

Thanks for being part of the blog tour.

Good luck with the release!