You'll find a nice word from the author after the excerpt. 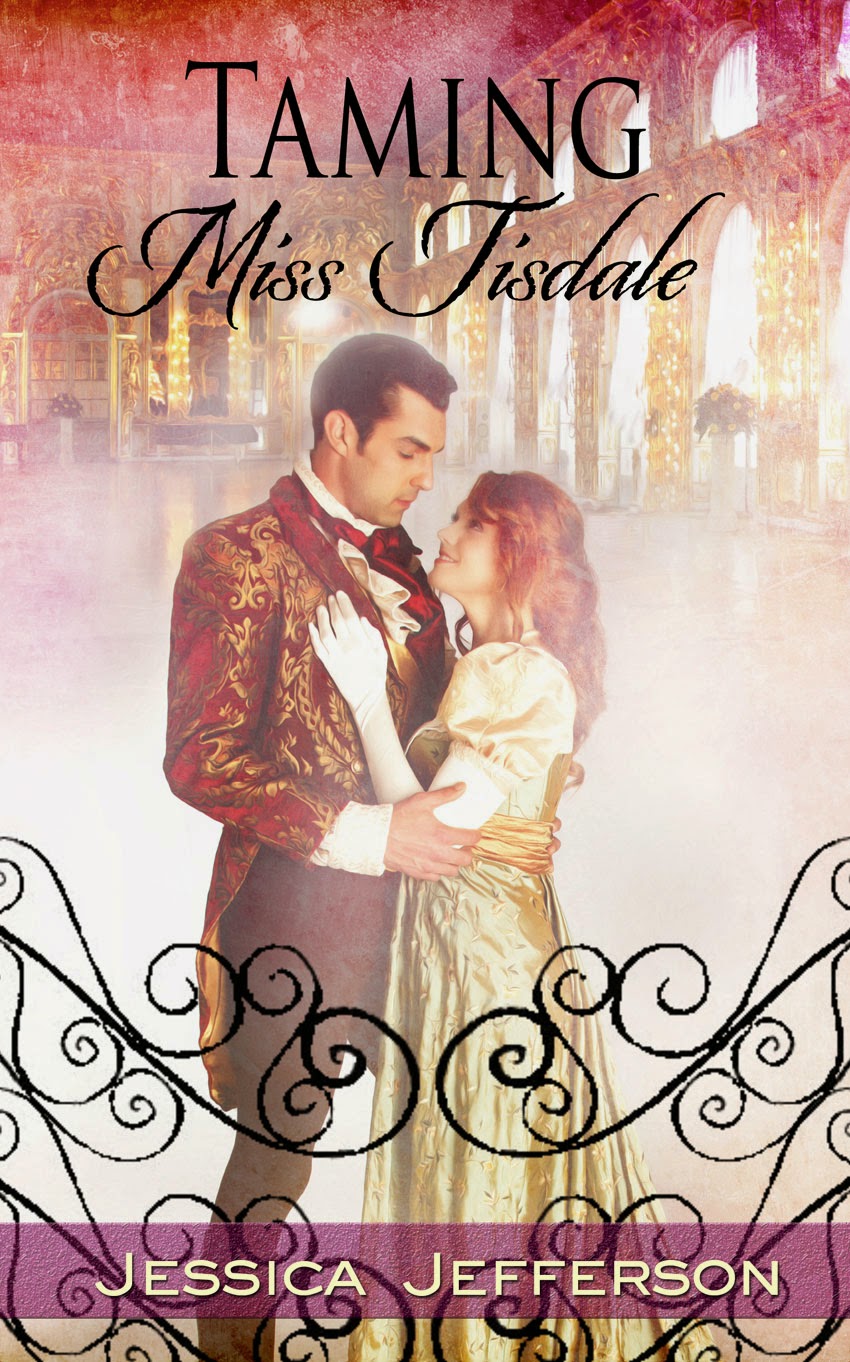 Miss Tamsin Tisdale believes herself to be completely unsuitable for London life. After a myriad of social mishaps, and the potential ruination of her family name, she’s shipped away to her cousin’s northern estate. Only after she comes to her senses will she be welcomed home.

Marcus Winston, the Duke of Grayson, has a lackluster reputation. The last in a dying line, he’s endured a protected life—rank with privilege, encumbered by isolation. After a brief encounter with rebellion, he learns the devastating consequences of his carelessness and willingly accepts living life from inside his gilded cage.

However, a chance meeting with the brazen Miss Tisdale gives Marc the opportunity to reinvent himself into the man he’s always dreamed of being. When his deception comes to light, and ghosts from both their pasts threaten to unravel the intimacy they’ve come to cherish, will either of them set their fears aside long enough to embrace love? Or will Miss Tisdale’s stubbornness divide them?

Marc watched the faint outline come across the dense morning fog, becoming more discernible as it approached. The tall, thin figure was riding along at a perilous speed, given the morning’s lack of visibility. He thought perhaps it was some gangly young man misguided in the fog. It wouldn’t be the first time someone accidentally stumbled upon the vast property that made up his family’s immodest estate.

Then the fog parted in an almost biblical manner, revealing his gross inaccuracy.
Were those ... breasts?

Marc closed his eyes and thought for a moment. Typically, women didn’t ride alone at such an hour and they certainly didn’t wander unexpectedly across his property. It’d been quite a while, his last birthday to be exact, since his last intimate encounter with a woman—a gift, compliments of St. Regis—so there was always the possibility that perhaps his half-drunk, sex-starved mind had conjured up the sensual image.

He shook his head, opened his eyes, and looked back again toward the horizon.

Yes, those were most certainly breasts.

And she was most definitely not a young man. The woman’s riding habit pulled taut against her body as she raced toward him. Her hair was blowing behind her—various hues of auburn and gold, like wild flames curling about in the wind. Then a decidedly feminine voice burst through the morning’s silence, interrupting his self-doubt.

“Oh, thank goodness I found you!”

This was no mirage. She was indeed very real.

How do my characters conform to the time period in which the book is set?
By Jessica Jefferson

I think when writing historical romance, all authors are faced with a similar struggle – to conform or not to conform to the specific era in which you’re writing. This is especially true when writing regency.
The regency period has the dubious distinction of being one of the most recognizable periods as it relates to customs and social decorum.  If you haven’t read Pride and Prejudice, then chances are you’ve at least seen some version of the movie.  Because of the public’s unwavering interest for the period, there are a staggering number of reference sites out there.  Because of this, it’s actually quite easy to learn just about everything having to do with regency.

Now, even though I love the regency period, I prefer my regencies a bit on the saucy side rather than traditional.  This is not to say that I don’t enjoy the occasional Georgette Hyer, but I do have a tendency to lean toward more modern styles of say, Eloisa James.

This is also reflected in the way I write as well.  I often try to remain true to the fashions of the era.  In my latest book, Taming Miss Tisdale, the heroine is a ‘tom-boy’, but you won’t find her running around in breeches.  It’s just one of those lines that I didn’t think someone with her breeding would cross.  So in that sense, she conforms to the times.  However, she does end up in a carriage alone with a man—something that rarely would have happened.  My characters also have a gift for losing their chaperones, which isn’t the most historically accurate way to go about things.  At the same time, I do like to keep a certain amount of sexual tension present throughout the book which may not conform to the strict rules of the time, but does appeal to a certain group of readers.

It’s a delicate balance.  If I maintain strict adherence to the social norms, then I risk losing a lot of those more modern values that I think makes a lot of historical romance really appealing to a lot of readers. If I go too far and lose all semblance of the rules and regulations of the time, then I alienate an entirely different group altogether.  It’s a tough call, but I can only hope that my choices are those that readers on both sides of the regency aisle can accept. 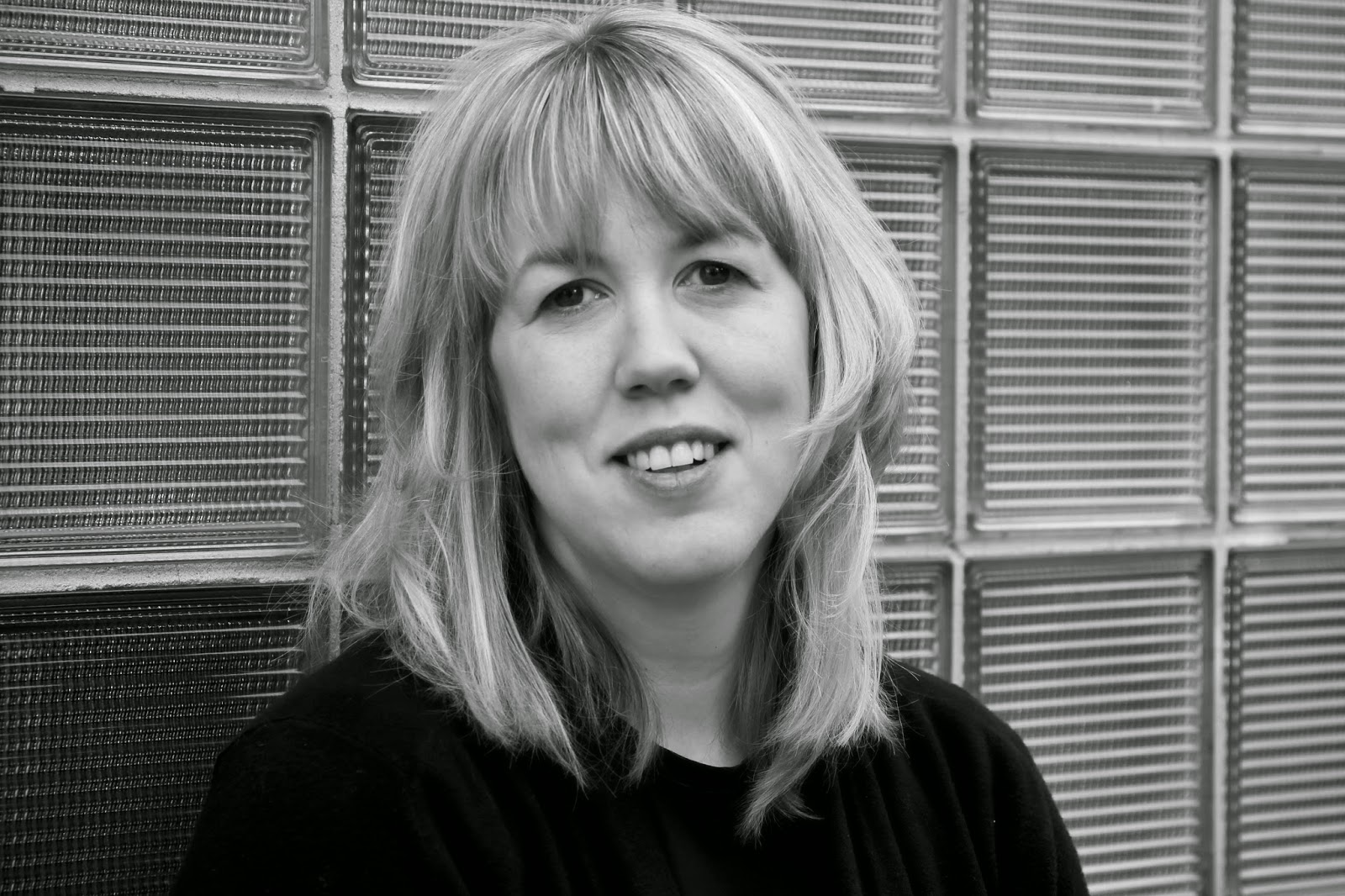 Jessica Jefferson makes her home in northern Indiana, or as she likes to think of it—almost Chicago.  She is heavily inspired by classic sweeping, historical romance novels, but aims to take those key emotional elements and inject a fresh blend of quick dialogue and comedy.  She invites you to visit her at jessicajefferson.com and read more of her random romance musings.
http://www.JessicaJefferson.com and www.embracingromance.com
Like me at https://www.facebook.com/pages/Jessica-Jefferson/545243542195152
Follow me at https://twitter.com/authorJessicaJ/

Jessica is giving away a $50 gift certificate so follow her tour and use the link below to enter. You can find her schedule at http://goddessfishpromotions.blogspot.com/2014/04/nbtm-tour-taming-miss-tisdale-by.html

Thank you for hosting today

Haven't Read a Historical Romance for a long time. Thanks for this.

It's interesting to read your approach to writing!

Love the sound of the book, can't wait to read it.

This book sounds interesting and entertaining. I just cannot wait to read it!